No more stiff upper lip. Prince William opened up about the grief he experienced upon losing his mother, Princess Diana.

The royal, 36, sat down with soccer pros to discuss men’s mental health for BBC’s A Royal Team Talk: Tackling Mental Health, which will air on Sunday, May 19. “I think when you are bereaved at a very young age, anytime really, but particularly at a young age — I can resonate closely to that — you feel pain like no other pain. And you know that in your life it’s going to be very difficult to come across something that is going to be an even worse pain than that,” he said. “But it also brings you so close to all those other people out there who have been bereaved.”

William shared how his vulnerability is a comfort to those who have gone through similar trials. “So you instantly, when you talk to someone else, you can almost see it in their eyes sometimes. It’s a weird thing to say, but somebody — particularly me — someone who’s desperate to talk about bereavement, you can kind of pick up on it quite quickly,” he explained. “They want to talk about it. But they want you to go first, they want you to say, ‘It’s OK,’ they want to have your permission. In that particular conversation, one-on-one it’s OK to talk about bereavement.”

The Duke of Cambridge went on to point out that British people find this difficult because they are conditioned to hide how they truly feel. “I think particularly in Britain as well, we are nervous about our emotions. We are a bit embarrassed sometimes,” he reasoned. “The British stiff upper lip thing, that’s great and we need to have that occasionally when times are really hard. There has to be a moment for that. But otherwise, we’ve got to relax a little bit and be able to talk about our emotions because we’re not robots.”

Princess Diana died in August 1997 after being involved in a car crash in Paris. William was 15 at the time of his mother’s death, while Prince Harry was 12. 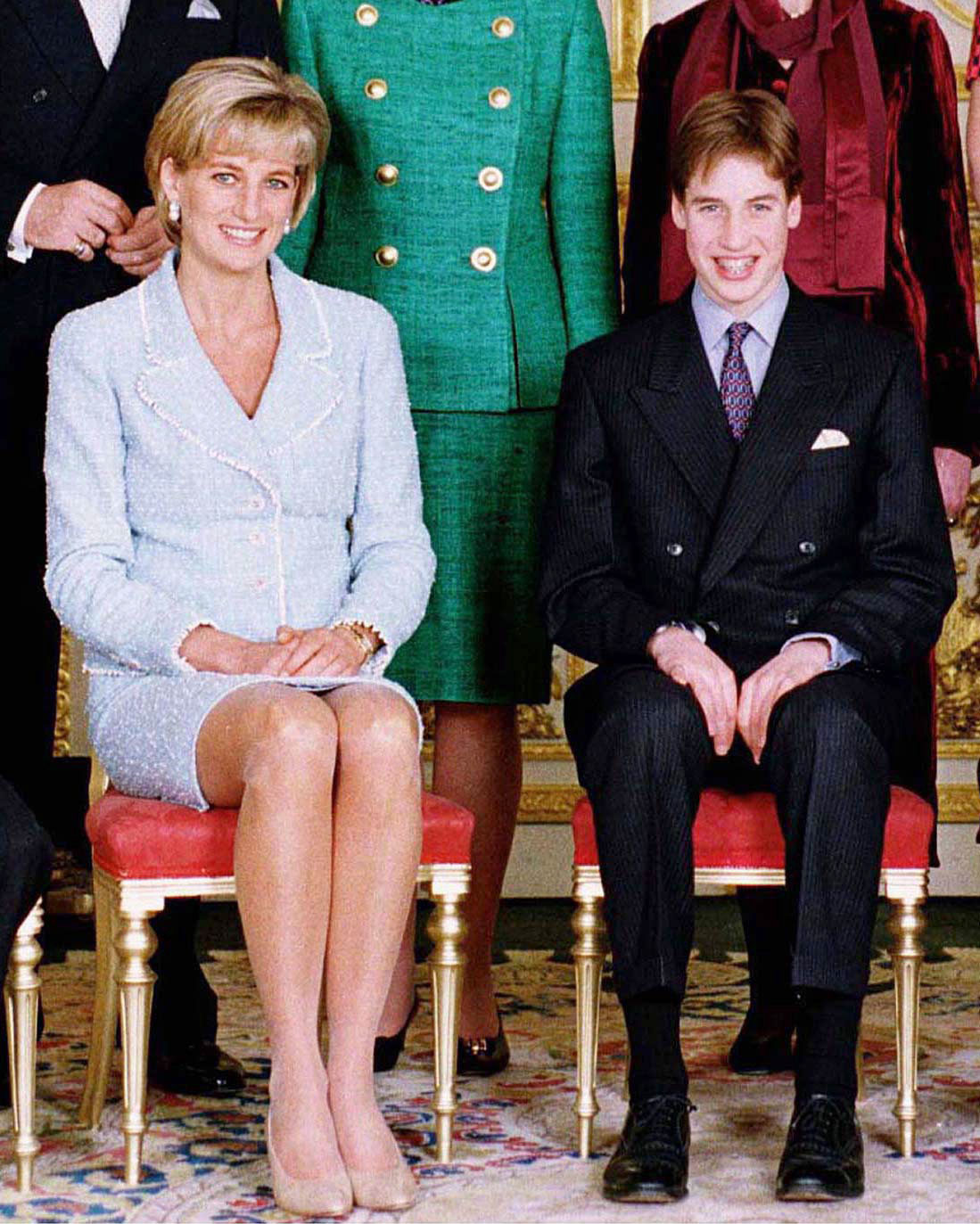