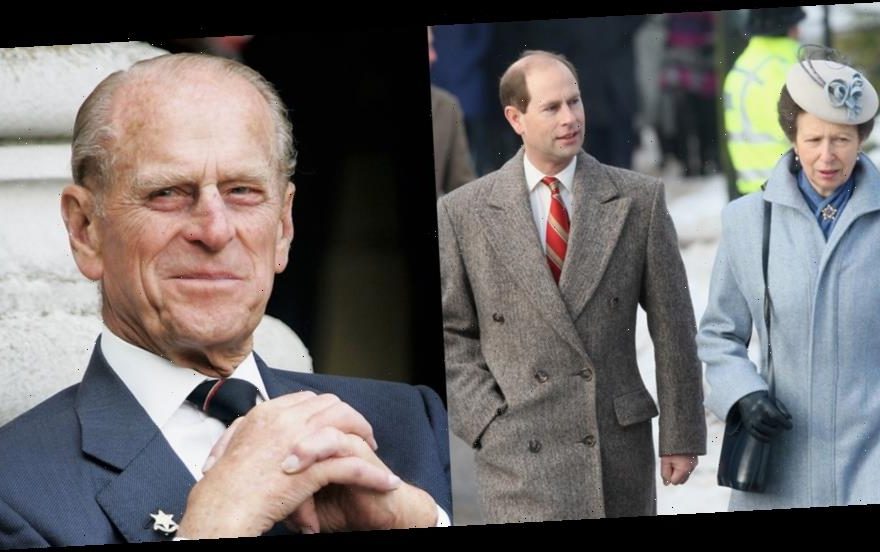 Princess Anne and Prince Edward, the second and fourth children of Prince Philip, have spoken out following their father’s passing at the age of 99.

The Princess Royal and Earl of Wessex chose to speak with ITV about the Duke of Edinburgh‘s legacy in a pre-recorded interview.

The interviews had been recorded years prior and were only to air when he had died.

“Without him, life will be completely different,” Anne, 70, shared. “But from society’s perspective, he was able to keep pace with the kind of technological changes that have such an impact…but above all that it’s not about the technology, it’s about the people.”

Edward, 57, focused on on Philip‘s marriage to Queen Elizabeth II, saying that his “parents have been such a fantastic support to each other during all those years and all those events and all those tours and events overseas.”

He adds, “To have someone that you confide in and smile about things that you perhaps could not in public. To be able to share that is immensely important.”

Anne and Edward also focused on Philip‘s upbringing and the legacy he will leave behind.

Prince Philip and Queen Elizabeth have two other children, Charles, the Prince of Wales, and Andrew, the Prince of York, who retired from public life last year.

Celebrities and dignitaries have paid tribute to the royal following the news.