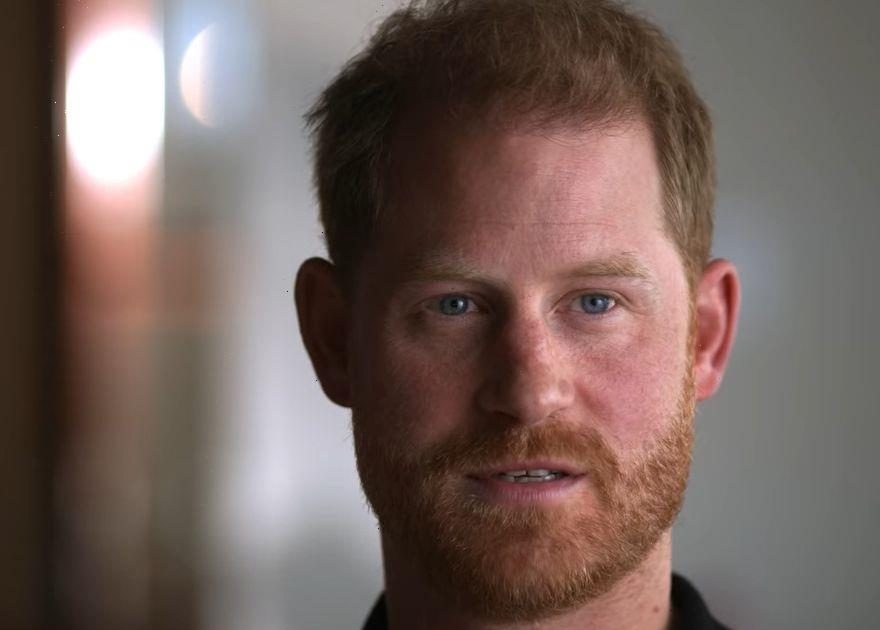 Prince Harry will reportedly continue to "drop further royal bombshells" as he's looking to do interviews regarding his book in the New Year.

The royal, 38, has allegedly had talks with major TV outlets, through his publishing company Penguin Random House, as he was approached to do another major interview to talk about his new book Spare.

A senior CBS network source told The Mirror that Harry is looking to do another primetime TV interview special, similar to his and Meghan's Oprah interview in 2020.

They also revealed that American CBS TV host and close friend of Meghan's, Gayle King is likely to be doing the interview with the Prince. The potential interview would be done around the same time that Harry's memoir Spare is planned to be released early next year.

The source told the Mirror: “Prince Harry is not stopping talking when the Netflix series is released. In a month, he will be out on the promotional trail again.

“Unlike now, where Netflix has let the show speak for itself, Random House has him on board for select promotion for the book."

They continued: “Putting Harry on a primetime special with King would be a major coup and attract millions of eyeballs." It is believed that Harry oversaw the negotiations for the bidding war amongst publishers, and was not willing to accept less than £18million.

A source previously told MailOnline that Harry's memoir is the "tip of the iceberg".

They added: "The final contract was actually for a four-book deal, with Harry writing one 'when his granny dies'.

"Meghan will write a wellness-type book and people are unsure what the fourth will be. But what is most shocking, frankly, is Harry's suggestion that the second book won't be published until the Queen is no longer here. "People [will] start asking 'what has he got, who is he going to target?' The very idea of this unexploded bomb, hanging about waiting for the Queen to pass, is just extraordinary and may strike many as being in very bad taste."

A year before the announcement of Harry's book deal, he and Meghan did a shocking interview with Oprah Winfrey, where the pair talked about their reason to leave the royal family.

When asked by Oprah if he had blindsided his grandmother with their announcement to step back from royal duties, Prince Harry replied: "I would never blindside my grandmother, I have too much respect for her".

Asked by Oprah why they left, he blamed a "lack of support and lack of understanding".