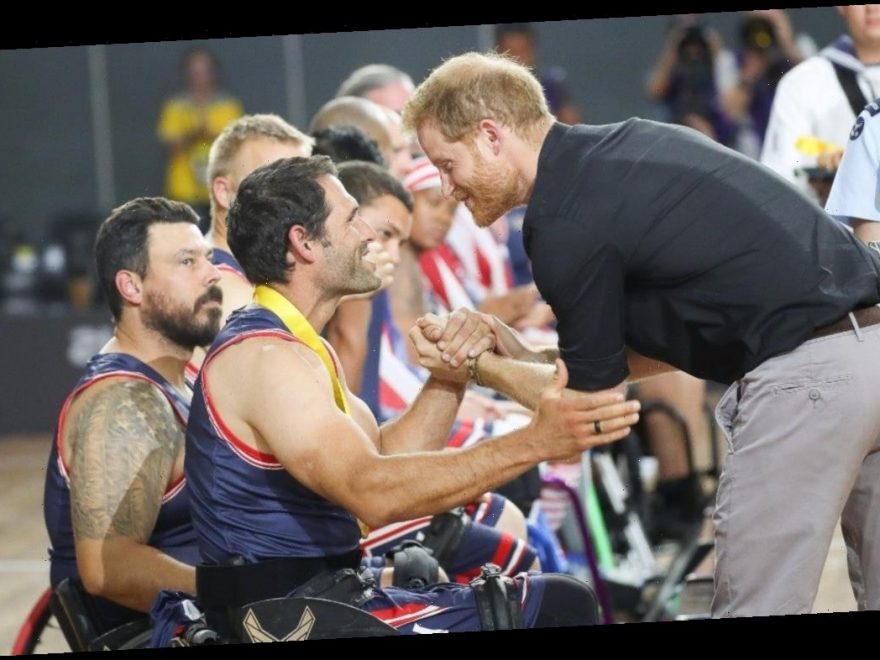 Get ready for some pretty regal content on Netflix! After inking a big production deal with the streaming service last fall, Prince Harry and Meghan Markle’s Archewell Productions has announced its first Netflix project.

On Tuesday, Archewell Productions announced the new Netflix series, Heart of Invictus, a docuseries from Oscar-winning documentarians Orlando Von Einsiedel and Joanna Natasegara. It will tell the stories of the wounded veterans who train to compete in the Invictus Games, which Prince Harry helped to found.

The games were originally set to take place in 2020 in The Hague, but due to the coronavirus pandemic have been pushed to 2022.

A release date for the series has not been announced.

We are delighted to announce our new partnership with @netflix bringing the #InvictusGames to you in a brand new documentary series, coming soon.https://t.co/8BPVQEWmQ7pic.twitter.com/K7jEfw02dw

“Since the very first Invictus Games back in 2014, we knew that each competitor would contribute in their own exceptional way to a mosaic of resilience, determination, and resolve,” Prince Harry said in a statement. “This series will give communities around the world a window into the moving and uplifting stories of these competitors on their path to the Netherlands next year.”

Harry, who started the Invictus Games while still a senior member of the royal family, seemingly referenced his intention to continue working as the organization’s patron.

“I couldn’t be more excited for the journey ahead or prouder of the Invictus community for continuously inspiring global healing, human potential and continued service,” he added.

Harry and Meghan officially stepped down as senior members to the royal family earlier this year and in the process lost their royal patronages, but some organizations, like the Invictus Games, expressed their plans to continue working with the Duke and Duchess of Sussex.