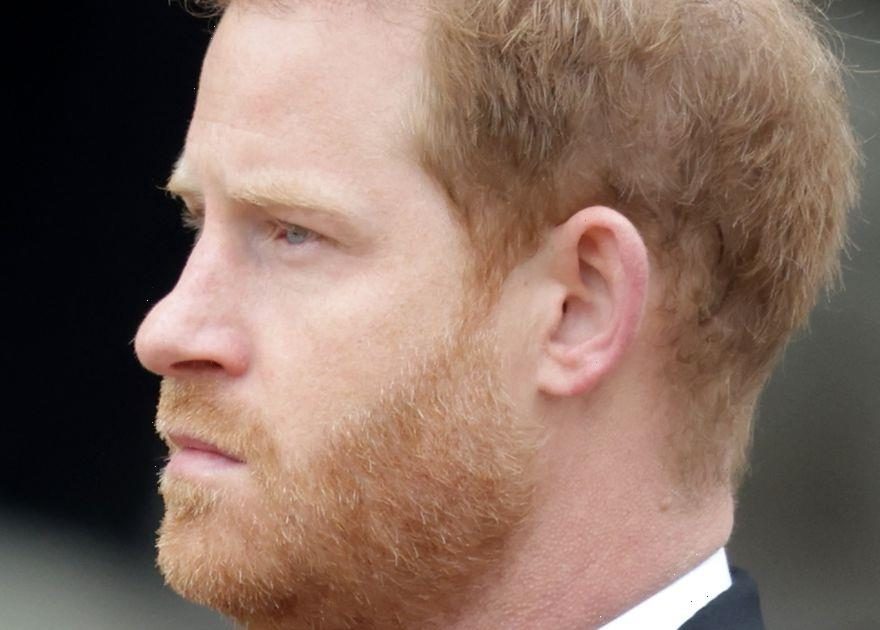 Prince Harry was allegedly "incensed" after his meeting with the Queen was meddled by courtiers, according to a new book.

The book Courtiers: The Hidden Power Behind The Crown, which was written by The Times’ royal correspondent Valentine Low, insists that the Duke of Sussex, 38, emailed his father King Charles III that him and Meghan Markle, Duchess of Sussex weren't okay in the royal family.

Prince Harry then reportedly decided to meet with the Queen to speed matters up. This occurred before him and Meghan travelled to Canada.

However the meeting didn't occur as the Prince was told that the Queen wasn't available anymore due to issues with her diary.

The 38 year old was then allegedly "incensed" and believed that courtiers had stopped the meeting from occurring as they thought it was “an attempt to pick the Queen off”.

An excerpt published by The Times claims that author Low spoke with members of the royal household.

A source told the author: "There was a danger that a private conversation could be interpreted very differently by two people."

It was said that Prince Harry was so upset that he thought of driving to Sandringham from the airport to see the Queen unannounced. However, he didn't go through with it.

In January 2020, Meghan and Harry then announced that they would be stepping down as senior members of the royal family.

Their statement at the time read: "After many months of reflection and internal discussions, we have chosen to make a transition this year in starting to carve out a progressive new role within this institution.

“We intend to step back as ‘senior’ members of the Royal Family and work to become financially independent, while continuing to fully support Her Majesty The Queen.

“It is with your encouragement, particularly over the last few years, that we feel prepared to make this adjustment.”

The new book claims that the Sussexes felt “cornered, misunderstood and deeply unhappy” about their situation.

The couple recently to returned to England for charity events, however they ended up staying longer due to The Queen passing away at the age of 96.

She was then laid to rest at St George's Chapel in Windsor.