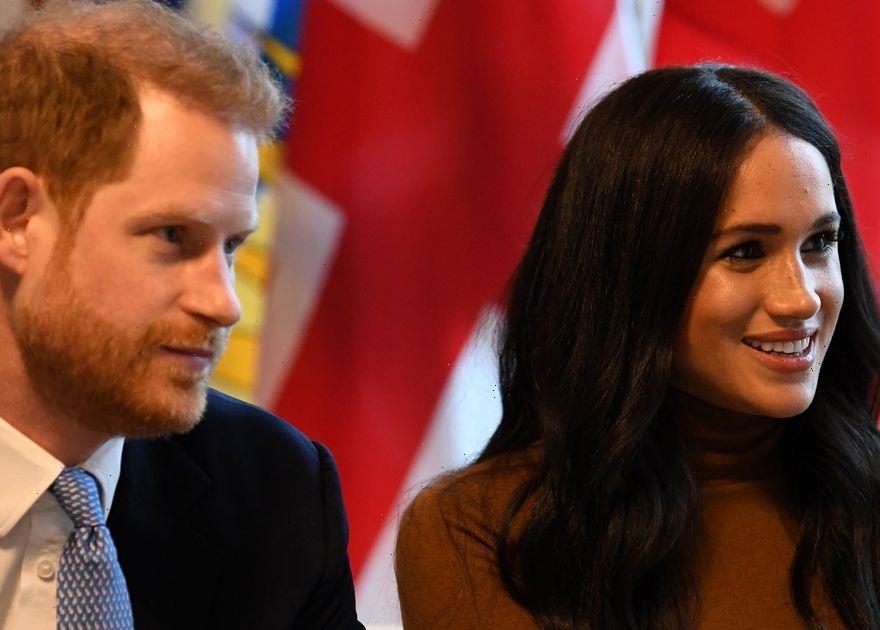 A royal source has taken a swipe at Prince Harry and Meghan Markle by claiming the Palace is "a lot calmer" without the pair "kicking off."

The Duke and Duchess of Sussex, who are aged 36 and 39 respectively, stepped down as "senior" members of the Royal family in March 2020 to embark on a new life in Canada, before settling in California.

It was announced in February that the pair had decided to permanently step down from their roles, losing all royal patronages by doing so.

Prince Edward and his wife Sophie, Countess of Wessex, have since stepped up to help out with royal duties, with it being said there is now a "calmer" atmosphere at the Palace.

A source told the Mirror: "One of the main issues with Harry and Meghan when they were part of the working family was their inability to understand how things worked.

"It's been a lot simpler without them kicking off over why they couldn't just do what they wanted. Things are a lot calmer."

It is also reported that the family have scheduled a meeting to arrange the future business of the monarchy without Harry, Meghan and Andrew.

Sophie, who has been described as the Royal family's "secret weapon", is believed to be taking on an increased public role in the future.

Meanwhile, her husband Edward is thought to be helping support a revamped version of his late father Prince Philip's Duke of Edinburgh Awards in his memory.

Despite no longer being a working royal, Prince Harry is thought to have maintained his close relationship with The Queen, and met with her "at least twice" in between Prince Philip's funeral and leaving the UK to return to the US on Wednesday.

The co-author of Prince Harry and Meghan Markle's biography Finding Freedom, Omid Scobie, wrote for Bazaar.com: "The love and respect he has for his grandmother will always be unwavering.

"This trip was to honour the life of his grandfather and support his grandmother and relatives.

"It was very much a family-focused period of time. Saturday broke the ice for future conversations but outstanding issues have not been addressed at any great length.

"The family simply put their issues to one side to focus on what mattered."

OK! online has contacted a representative for The Duke and Duchess of Sussex for comment on this story.