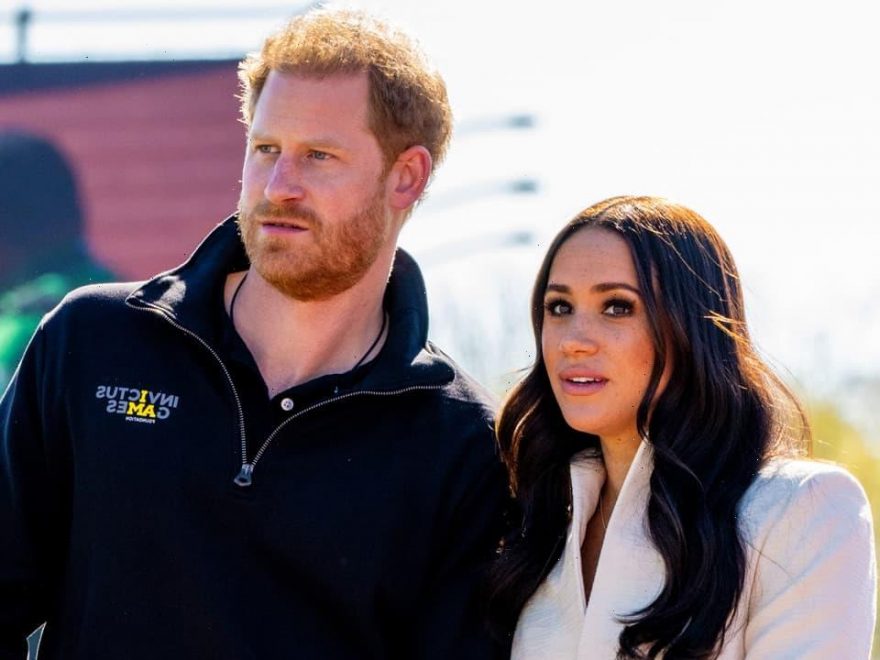 Prince Harry and Meghan Markle‘s family home in Montecito, California, has been the subject of two intruder scares in just 12 days.

MORE: Prince Harry and Meghan Markle’s magical £11m mansion – see inside and out

The property – where the couple live with their two young children, Archie, three, and one-year-old Lilibet – was attended by the police on both occasions, the Sun reports.

Santa Barbara Police records show that officers visited the home on 19 May at 5.44pm. Notably, it was the couple’s fourth wedding anniversary on that day.

They then responded to a second intruder reports on 31 May at 3.21pm – around the same time that the family left California for the UK to attend the Queen’s Platinum Jubilee celebrations.

Both intrusions were recorded as trespassing, property crimes and ‘suspicious circumstances’ by police.

It’s reported that Santa Barbara police have received six security calls to Harry and Meghan’s home in the last 14 months.

The Sussexes moved into the Montecito mansion – officially known as Chateau of River Rock – in June 2020. The property boasts a spa, tennis court and a private playground for their children to enjoy.

The neighbourhood is renowned for its secluded hillside estates that promise the utmost privacy, and thus have attracted a whole host of celebrities including Oprah Winfrey, Tom Cruise and Ellen DeGeneres, who own homes there. Harry and Meghan’s property is situated on a private road with a lengthy driveway and large security gates. 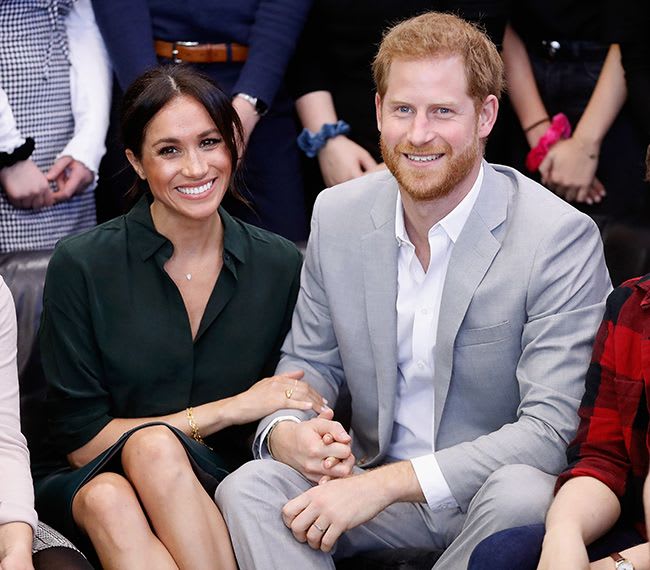 Inside, the house has a grand total of nine bedrooms and 16 bathrooms. Reports say that there is also a separate guest house with two bedrooms and two bathrooms, which Harry and Meghan will no doubt use for other members of the family and especially Meghan’s mother Doria, who lives close by in Los Angeles and will likely spend time there.

The main house includes a library, an office, a spa with a separate dry and wet sauna, a gym, a games room, an arcade, a movie theatre, a wine cellar, and a garage with space for five cars. 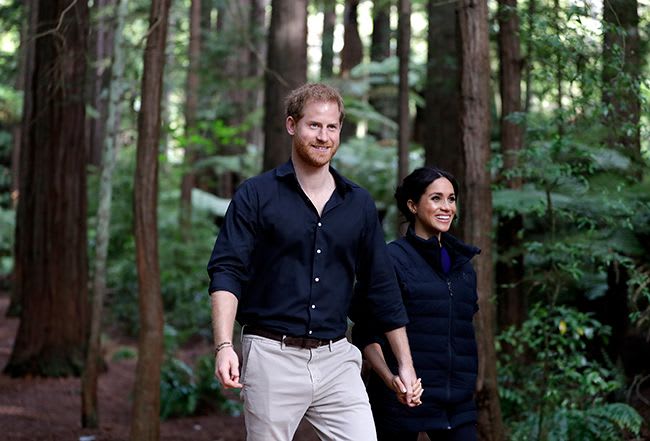 Outside, there is endless lawn space with tiered rose gardens, a tennis court, a tea house, a large outdoor pool and even a children’s cottage for Archie and Lilibet.