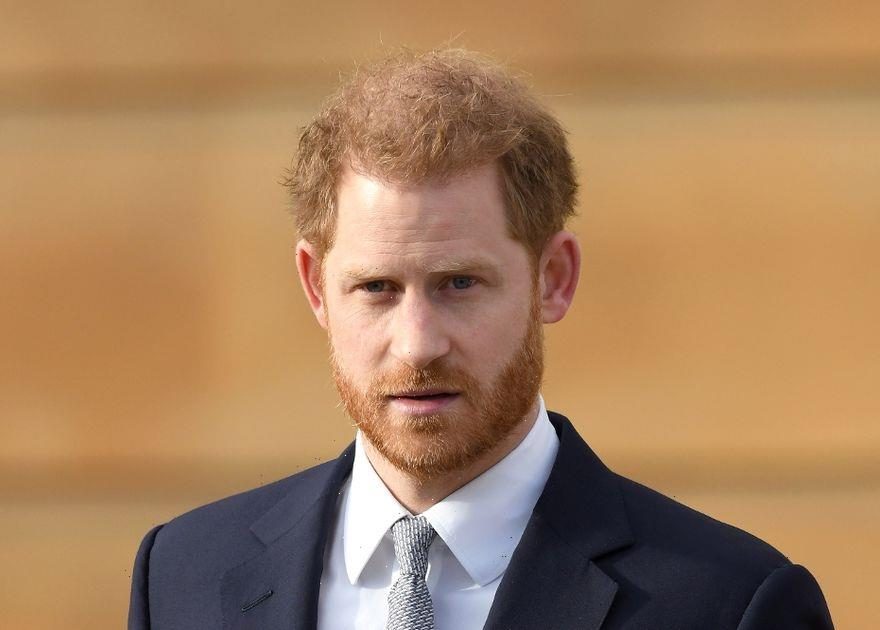 Prince Harry has accused his father, King Charles, and brother Prince William, of keeping him and his wife Meghan Markle in the roles of "villains".

The Duke of Sussex's, 38, highly-anticipated memoir, Spare, published earlier this week – quickly becoming one of the world's fastest selling non-fiction books, contains a number of shocking claims against the Royal Family.

Harry has since taken part in a number of interviews, including one with Telegraph journalist Bryony Gordon for her Substack, claiming his relationship with Charles and William "couldn't be worse", although adding: "I do genuinely want my father and my brother back in my life." Talking to Bryony Gordon for her Substack, Prince Harry said: "One of the themes across the interviews is: how can you say you want your brother and father back, surely writing a book is not the way of going about it? And my answer to that is: I’ve tried everything I can!

"It’s as if they don’t want reconciliation, because keeping us as the villains, and keeping the press focused on us, helps detract from everything else that’s going on within that family. That’s one part of it."

Prince Harry added: "I do genuinely want my father and my brother back in my life as opposed to what it is now, which is, it couldn’t be worse."

OK! has contacted Kensington Palace, Buckingham Palace and reps for the Duke of Sussex for comment. Despite Harry's hopes for reconciliation, royal expert, and author of Revenge: Meghan, Harry And The War Between The Windsors, Tom Bower has argued that, following the publication of Spare, there can be "no way back" for the warring siblings.

It comes after it was claimed that Prince Harry will not receive a warm welcome in light of the criticism aimed at his family in his new book.

Following on from the release of Spare, speculation has begun to rise on whether Harry's revelations could cost him an invite to his father's Coronation in May – with a source now claiming this could be the case.

In his recent tell-all interview with journalist Tom Bradby on ITV, Harry said “the ball is in their [the family's] court” when it comes to whether he'll attend the once-in-a-lifetime event. However, his family are said to be hurt by the amount of details on their personal lives that were divulged in the book and the allegations made against them.

The Sun reports Harry is "not welcome" at the coronation, with a source telling the publication: "There have been discussions among the family, including Edward and Anne.

"They do not want private conversations at the Coronation making it into the paperback edition of Spare."

OK! contacted a Buckingham Palace representative for comment at the time.