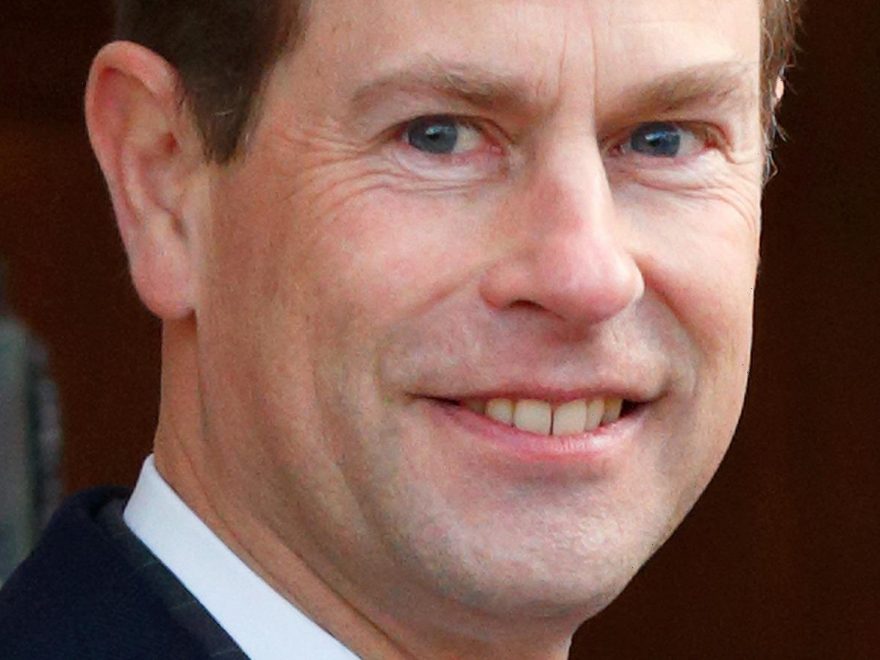 Queen Elizabeth II’s youngest child, 57-year-old Prince Edward, is speaking out about the drama between his nephew and the rest of the British royal family. His comments don’t shed a ton of light on the reason Prince Harry and Meghan Markle left the royal family, but they show how much love there still is between all of the royal family members.

After Harry and Meghan revealed that they named their daughter Lilibet Diana, paying homage to Queen Elizabeth’s nickname, royal watchers had different interpretations of the name. Some thought the couple was disrespecting the queen by using her nickname; others thought it was a sweet way to pay tribute to Harry’s grandmother.

In two new interviews, Prince Edward has spoken out about Harry and Meghan, wishing them happiness with the newest addition to their family. Here’s what Edward said about Lilibet’s birth and the drama that ensued after Harry and Meghan left the royal family. 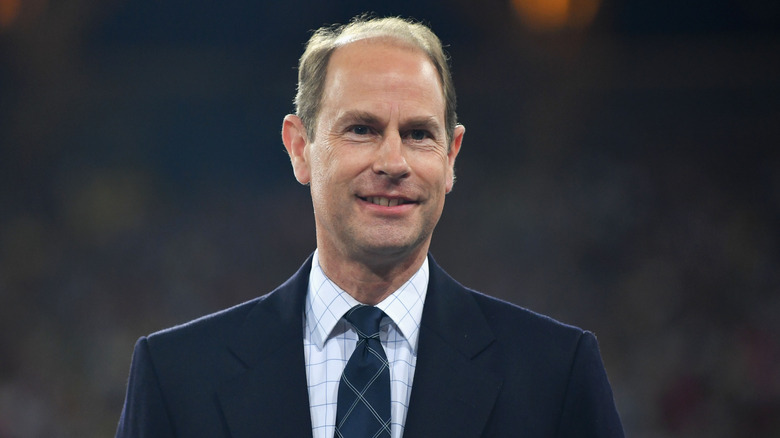 In a June 10 interview with CNN, Prince Edward stressed that leaving the royal family was a “really hard decision” for Prince Harry and Meghan Markle. “Listen, weirdly we’ve all been there before — we’ve all had excessive intrusion and attention in our lives. And we’ve all dealt with it in slightly different ways, and listen, we wish them the very best of luck. It’s a really hard decision,” Edward said to the news outlet.

“It’s difficult for everyone but that’s families for you,” Prince Edward added, in what has to be the understatement of the century. “That’s families for you” hardly encompasses the reported racism within palace walls or the fact that Meghan reportedly wasn’t given access to mental health treatment. But, of course, Edward isn’t wrong that pretty much every family is filled with tension of some kind.

Per CNN, Prince Edward also said that the tension between the Sussexes and the royal family is “very sad.” Still, Edward also told the BBC on June 10 that he wishes Harry and Meghan “all happiness” after the birth of their daughter, Lilibet Diana. Hopefully, the rest of the royals feel the same way!