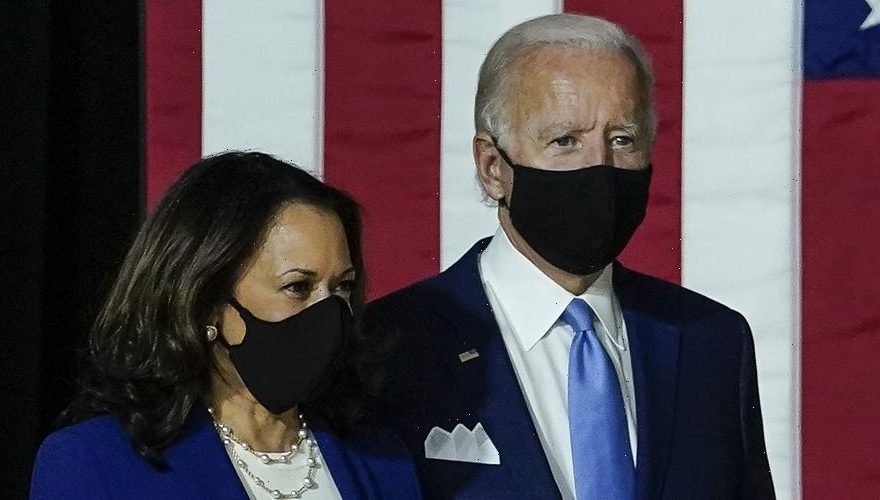 President Joe Biden is reacting to the guilty verdict handed to Derek Chauvin in the murder of George Floyd.

The President of the United States, who is expected to address the nation later in the evening on Tuesday (April 20) regarding the verdict, watched the verdict with Vice President Kamala Harris and staff in the private dining room of the White House, according to a spokesperson.

Find out what he said…

“Nothing is gonna make it all better but at least, God, now there’s some justice,” he is heard saying on the call.

“We’re going to get a lot more done,” he went on to say, referencing the George Floyd Justice in Policing Act in Congress, adding “that and a lot more.”

“This is a day of justice in America. We really do believe that with your leadership and the president that we have in the White House that we’re going to make something good come out of this tragedy, OK?” the Vice President added.

One politician’s remarks after the guilty verdict drew intense backlash.