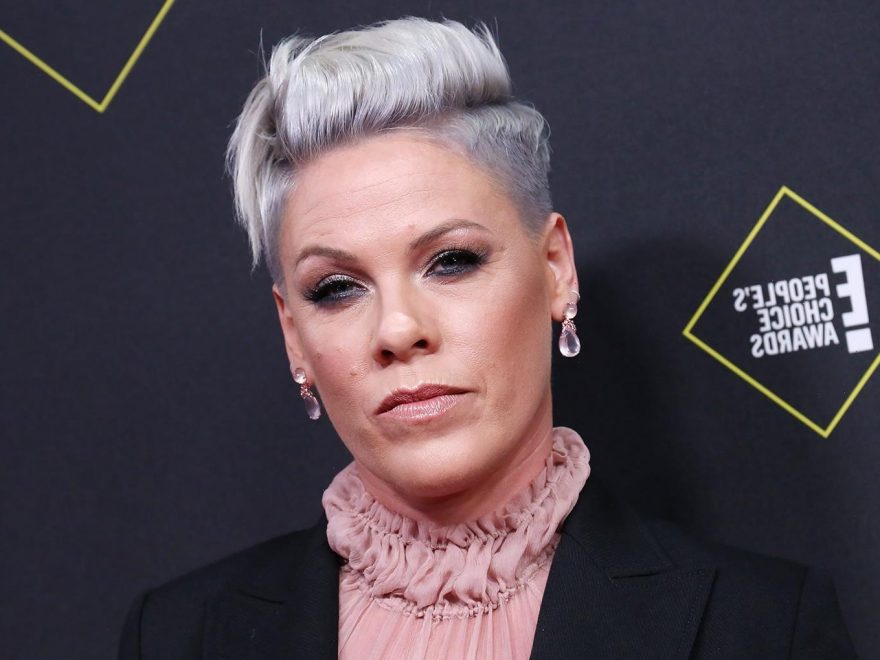 An interesting rebound choice! Pink opened up about her first relationship with a woman, noting that her girlfriend at age 13 ended up choosing her brother, Jason Moore, over her.

After a fan asked the “So What” singer, 41, if she’d ever “gone in for a swim in the lady pond” during an appearance on Watch What Happens Live With Andy Cohen on Thursday, May 20, Pink reflected on the early relationship.

“My first girlfriend, I was 13, and she left me for my brother. I was very confused by that because she kissed me first and that’s gross,” the Grammy winner said. 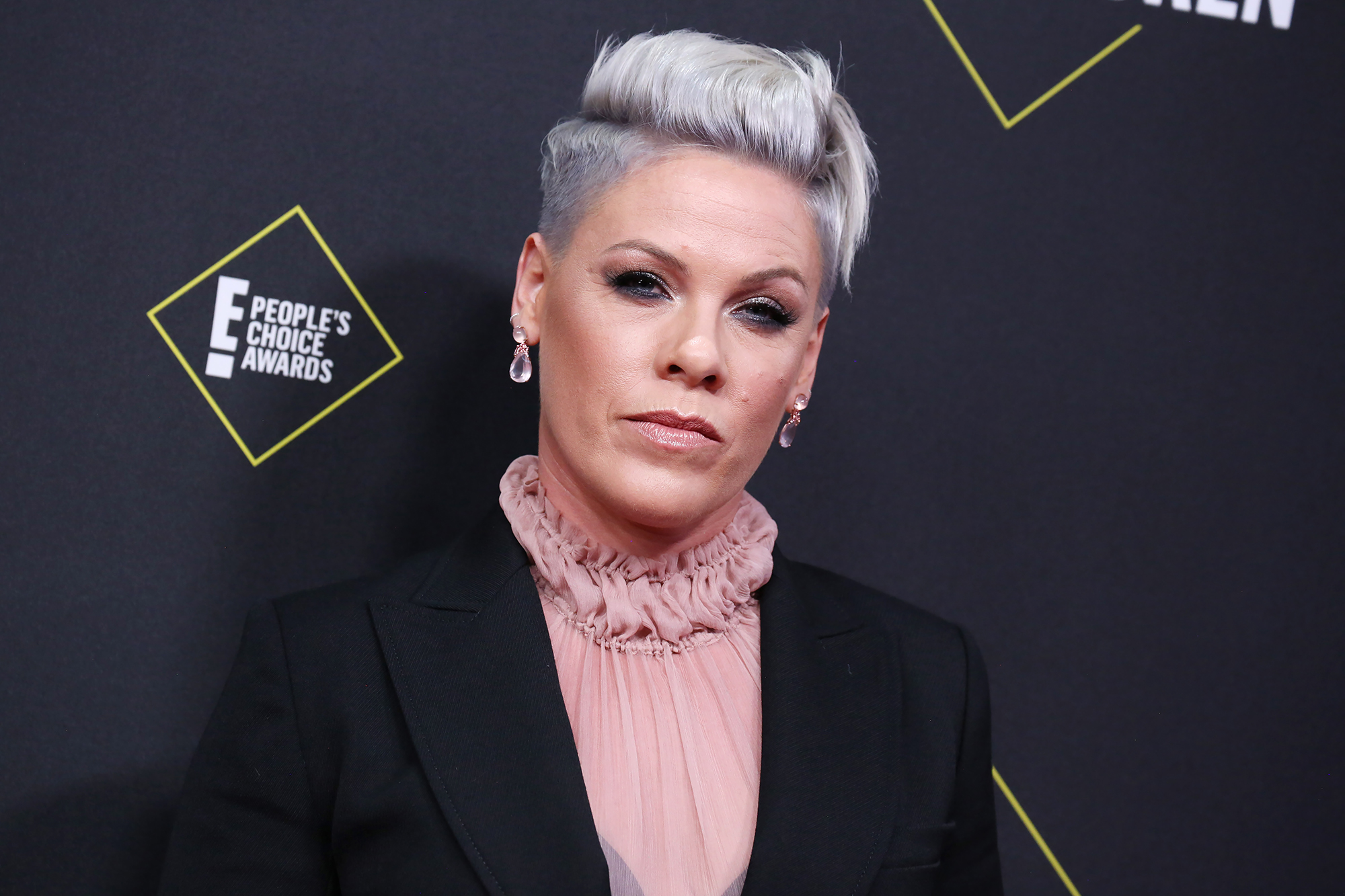 Pink generally chooses not to discuss her sexuality. During an October 2012 interview with The Advocate, she noted that she’s never “felt the need” to “define” herself.

Five years later, she reiterated her stance in an interview with The Guardian.

“I feel like people are just less inclined to be labeled now, which I really like,” she said in October 2017. “Leave it alone. I just wanna live my life. I don’t need you to put me in a box or to figure me out or to figure out what I am. Cause I don’t know yet.”

The “All I Know So Far” singer has been in an off and on relationship with her now-husband, Carey Hart, since 2001. While the pair split in 2003, they got engaged in 2005. After again parting ways for a couple of years in 2008, they reconnected in 2010 and have been together ever since.

The Pennsylvania native told Us Weekly exclusively in July 2020 that the pair are done having kids unless she trades Hart, 45, “in for a younger model.”

Earlier that year, the pair shared how their relationship has stayed strong over time.

“You know, when we started, we were just two dumb kids full of piss and vinegar,” the motorcyclist told Us in January 2020. “And we’ve slowly stood the test of time, and as a couple, we’re evolving as we get older. Interests change, and all the complications with relationships, that’s probably the most surprising piece: that we’ve been able to evolve through it.”

Pink echoed her husband’s sentiments, adding: “The thing that I think is the best thing about us is that we thoroughly enjoy being a family. … We have really fun kids. And we live on a farm. We go for walks and we make wine together. It’s all good.”