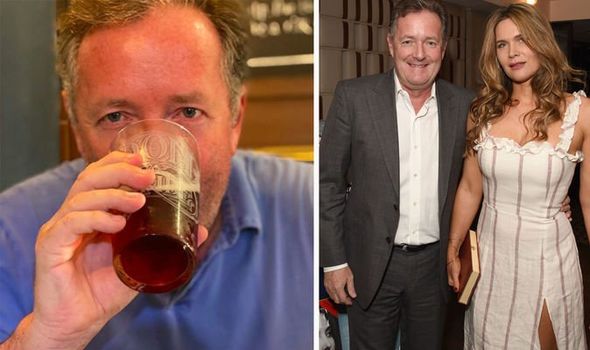 Good Morning Britain host Piers Morgan celebrated his “first pint in five months” at his local pub this week. The 55-year-old presenter headed straight to The Scarsdale Tavern in Kensington after returning home from a sun-soaked holiday in the South of France.

Piers, who is currently on a two-month break from presenting GMB, cut his holiday short last week in order to avoid quarantine.

New rules came into place while he was in the Cote d’Azur with his family which would force the star to spend his last two weeks off work at home.

Free from restrictions after arriving home before the rule change, the presenter’s first stop was a trip to the pub.

“First @scarsdalew8 pint in 5 months,” he told his 512,000 Instagram followers alongside a picture of himself drinking his favourite tipple. 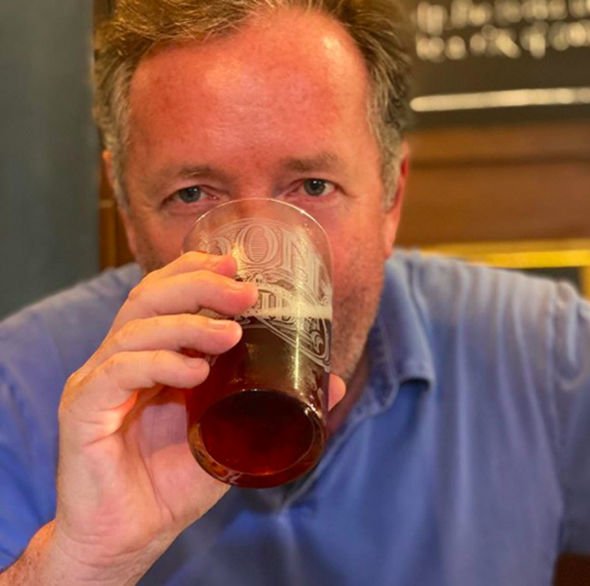 “Great to be back,” he added, appearing to have moved on from his robbery ordeal.

At the weekend, his wife Celia Walden revealed the couple had been burgled while they slept in their French villa during their summer break.

The 44-year-old mum-of-one said her jewellery had been stolen leaving her feeling a “stomach-plummeting sense of violation”.

Although the items were not especially valuable, the journalist said some of the jewellery was “irreplaceable” and included an anniversary present from her husband.

Celia wrote about the incident in her column for the Telegraph. 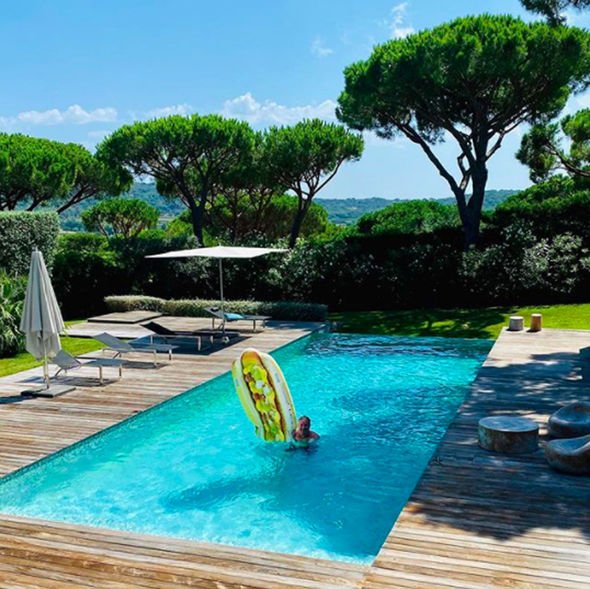 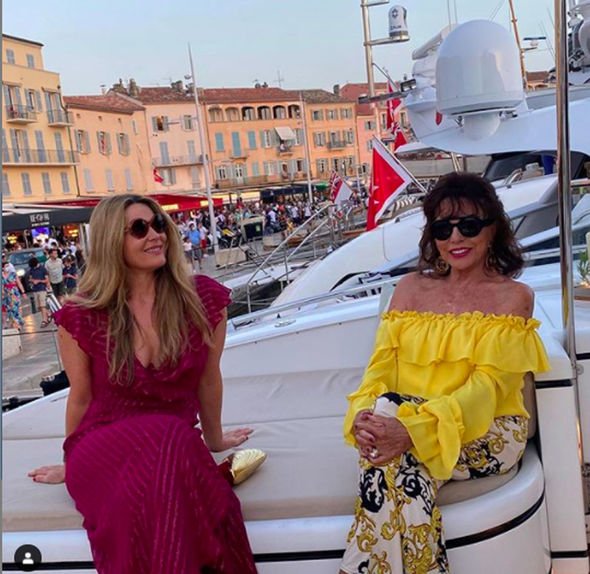 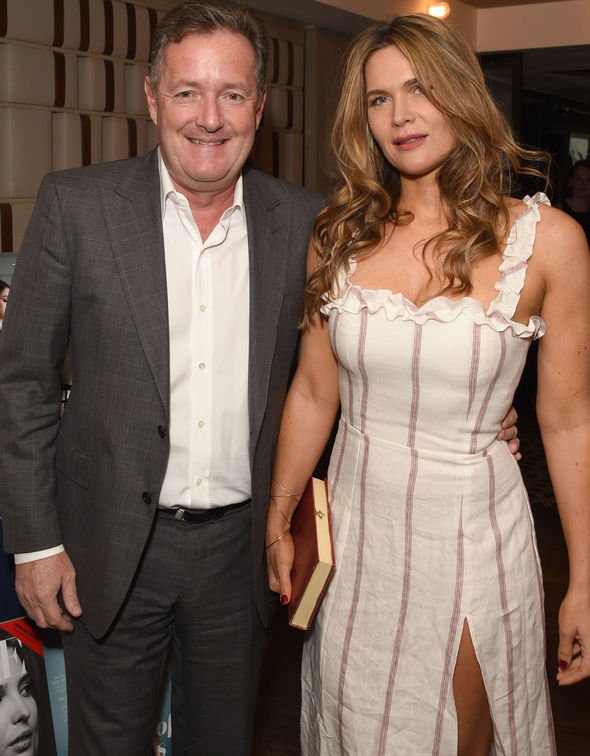 “I knew the second I walked into the sitting room that something was wrong,” she wrote.

Celia discovered her “up-turned” handbag, which had originally been on a chair in her bedroom, had been moved to the living room.

“They must have crept in there and stood inches away from us while we slept,” she quickly realised.

Police believe her alarm may have disturbed the thieves, who left technical devices in place, in favour of less traceable items such as cash and jewellery.

In her article, Celia described the culprits as “depraved and despicable.”