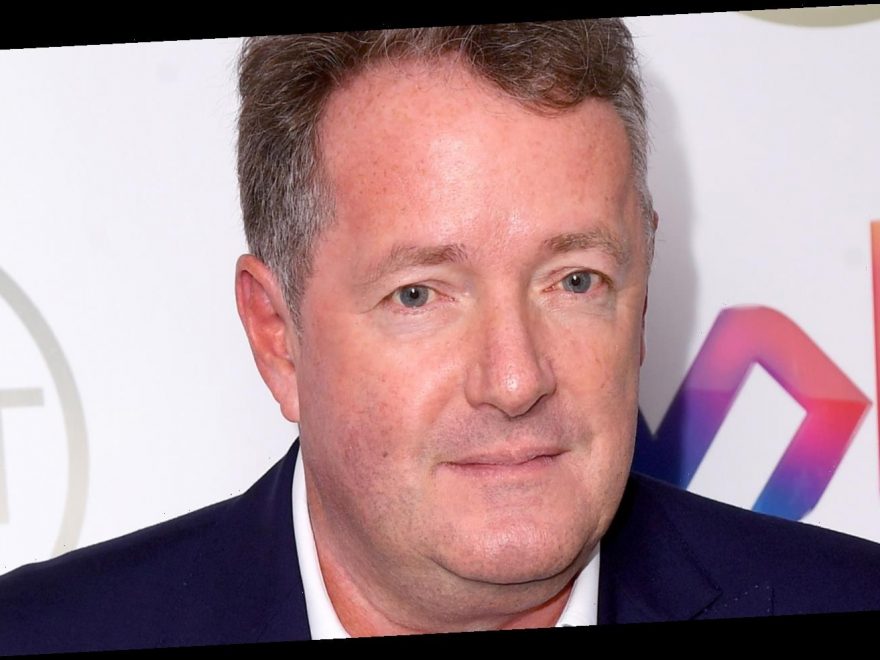 Another day, another thing for Piers Morgan to say.

The British news reporter has been swirling through headlines due to his shocking comments on Good Morning Britain on March 8 as he was discussing Prince Harry and Meghan Markle’s tell-all interview with Oprah Winfrey. Morgan tweeted that he “wouldn’t believe Meghan Markle if she gave me a weather report.” This stunned a lot of people, considering one of her admissions was that she felt suicidal while pregnant with baby Archie. Morgan’s criticism of Markle sparked about 57,000 complaints to Ofcom (via The Hollywood Reporter), the U.K. broadcasting and communications regulator, and resulted in him resigning from his job following growing pressure to apologize.

Plus, Morgan found himself embroiled in drama with The Talk after Sharon Osbourne was scolded on air for supporting him amid the criticism. He expressed his anger when Osbourne apologized for defending him after he was labeled as racist and demanded (via Twitter) that the talk show apologize to him.

Now, Piers Morgan has some words for American news anchor Gayle King, who is best friends with Oprah and has shared information about Meghan and Harry following their interview.

Piers Morgan told Gayle King to do her job better

Piers Morgan hopped on Twitter on March 17, 2021 to give Gayle King a piece of his mind. “Hi @GayleKing – rather than acting as your Sussex friends’ PR mouthpiece to facilitate their ongoing public trashing of our Royal Family, how about doing your job as a journalist and ask them about all the lies they told in @Oprah’s interview?” he slammed. “America should hear THE truth.”

King has used her platform as a CBS This Morning anchor to update America on the status of Prince Harry and Meghan Markle’s relationship with the British royal family following their revelatory interview with Oprah Winfrey. On March 16, she revealed (via Twitter) that Harry had spoken to his father, Prince Charles, and brother, Prince William, following the interview, but the talks “were not productive.”

She also noted on her SirusXM radio show, Gayle King in the House, that the interview was taped prior to Prince Philip’s hospitalization, but that if anything happened to him, CBS would have delayed the interview, per Extra. The couple caught a lot of flack for airing the interview while Harry’s grandfather’s health was in question.

Furthermore, Gayle King said she thought Meghan and Harry were “brave” for revealing all that they did in the interview. “I think they wanted people to have some understanding about why they made the decision that they made,” she added. Meanwhile, it looks like Piers Morgan will continue to criticize Markle and anyone who believes her.

If you or someone you know is having suicidal thoughts, please call the National Suicide Prevention Lifeline at 1-800-273-TALK (8255) or text HOME to the Crisis Text Line at 741741.