Good Morning Britain welcomed back Piers Morgan, 55, and Susanna Reid, 49, on Tuesday morning after the pair returned from their six-week summer holiday. But a few things had changed since they were last on set in the ITV studios.

Just to show you how weird this has all got

Amid the coronavirus pandemic, the lockdown is slowly being relaxed allowing more people to get back to work and go about their daily routines.

Since the government gave the go-ahead for the beauty industry to reconvene business, it meant TV studios across the nation welcomed back their makeup artists and hair stylists, who weren’t allowed to work at the height of the crisis.

TV presenters had been doing their own makeup before heading on-air but since the professionals are back working their magic, they have to be equipped with all the correct PPE and abide by rules set out by the government.

Piers was glad that he no longer had to stress about making himself look presentable anymore but admitted it was “creepy” when he saw the stylists all kitted out in their protective uniforms. 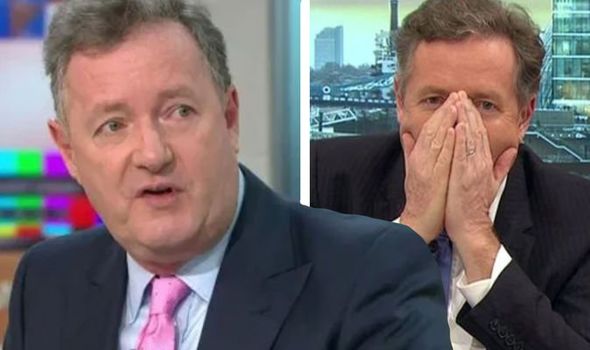 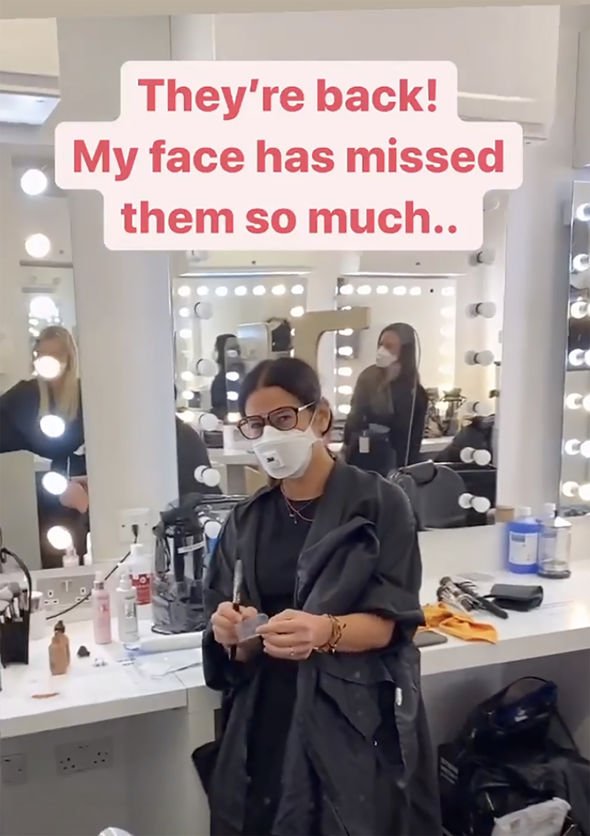 Taking to Instagram, he documented his walk to makeup; having to knock on the door to be told whether he could enter.

“Just to show you how weird this has all got…” he said, talking to his followers.

“Let me in!” he could be heard exclaiming as there were giggles coming for the other side of the door.

As he entered the room, three of GMB’s stylists appeared wearing masks and the ITV host was taken aback. 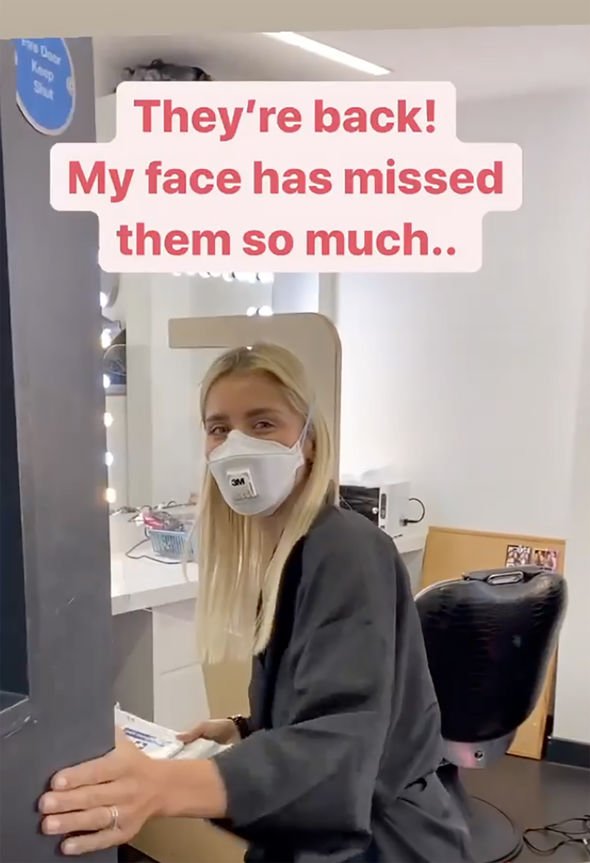 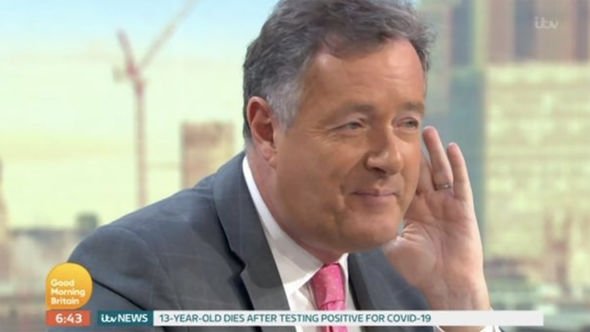 “This is so creepy!” he said, as he filmed around the room.

Creepy or not, he’s glad they back after suffering a disastrous makeup ordeal back in April.

The presenter saw the humorous side in his attempt at applying foundation, as he compared himself to President Donald Trump.

He took to Twitter to laugh at himself, writing: “I fear I may have over-applied the Tangerine Dream make-up today.”

During the show, Piers was told that there were some “blending issues” with his makeup with the camera then closing in on the side of his face.

“I come in, I’m slapping this stuff on, I have no idea what I’m putting on and how to apply it and in the general scheme, my makeup issues are not important people.”

To revel in his humiliation even more, a split screen appeared that zoomed in on his very tanned face alongside that of the US President, who has long been associated with having an “orange face”.

In the midst of laughter from some of the crew, Susanna joked: “You’re turning into your friend President Trump, there you go taking makeup tips!”

It’s a good thing Piers has a sense of humour though, as fans had a field day with the error on social media, comparing him to Friend’s character Ross Gellar and his infamous spray tan scene.

“It is not the most important thing in the world.”