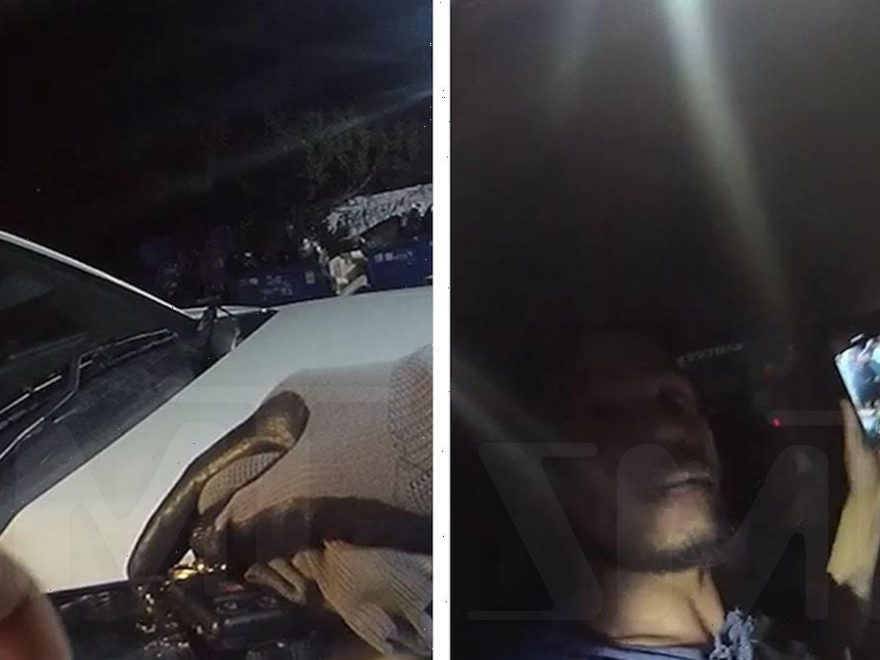 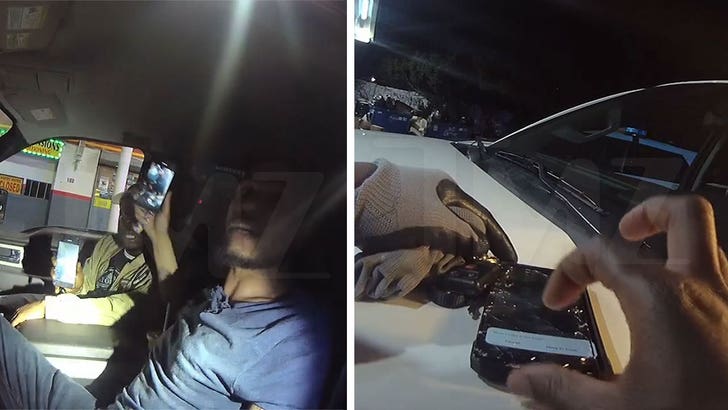 The Philadelphia police officer who allegedly deleted witness video during an arrest just got hauled in by his own boys in blue over the incident … now he’s facing criminal charges and is soon to be out of a job.

Officer Burnett — the Philly PD cop identified as the one who allegedly scrubbed Jacob Giddings‘ footage during a gas station stop in March — was arrested and arraigned Wednesday on several charges … according to the Philadelphia D.A.’s Office. 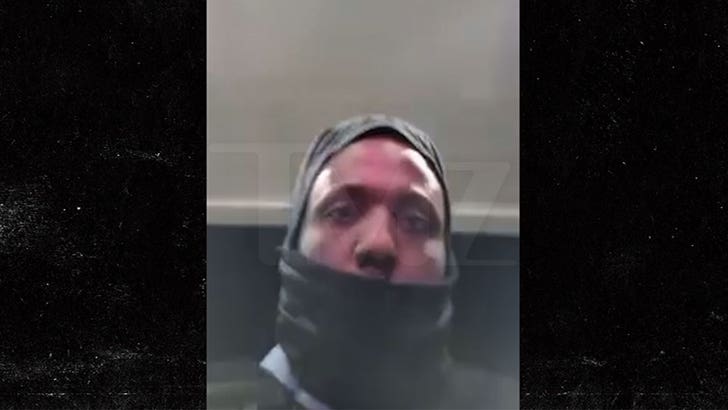 The D.A. tells us Burnett’s been charged with evidence tampering, attempted official oppression and obstruction of justice. It’s unclear at this point how exactly the arrest went down — be it Burnett turning himself in, or cops coming to nab him. 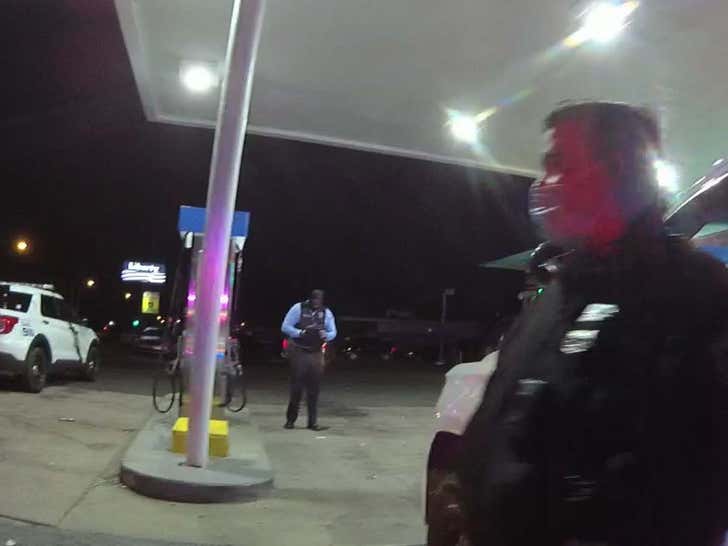 Burnett was first placed on administrative leave, launching an internal investigation, not to mention a civil suit filed against him — and now … criminal charges against the officer.

Of course, the smoking gun seems to be the body cam video. You’ll recall … his body camera was rolling while he was attempting to get Giddings out of the car — capturing what Giddings claims is brutality and assault — and it was also rolling when he appeared to delete video Giddings was taking of him in the run-up to the actual detainment and arrest. 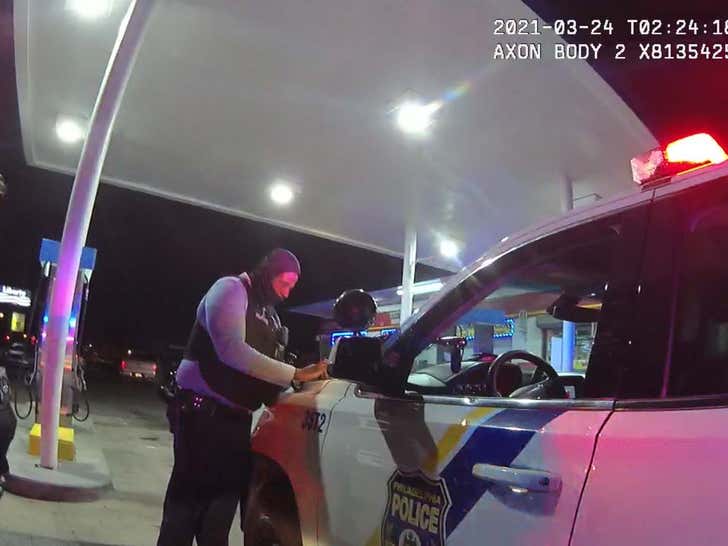 Giddings provided even more videos that he says help his case … offering extra photos from other body cameras which show Burnett fiddling with the phone.

No word on whether Burnett has entered a plea or not. As for Philly PD … they say their Commissioner, Danielle Outlaw, has suspended Burnett for 30 days — and plans to dismiss him entirely as soon as that’s up. They also say he’s been on the force for all of 4 years.

Gidding’s attorney, Donte Mills of Mills & Edwards LLP, tells us, “This is what happens when we fight for each other. This is bigger than talking about change, it’s demanding action. Police officers being arrested and held accountable never happens- Let me correct that, never use to happen. Now it does.” Mills says Giddings was ecstatic when he heard the news.