Dancing On Ice returned to ITV after a four-year break last year, with hosts Phillip Schofield, 57, and Holly Willoughby, 38, at the helm, but according to Matt Evers, 43, Phil knew before him. Speaking exclusively to Express.co.uk, Matt said he had been doing some work at This Morning when he bumped into Phillip in the corridor. He added the pair hardly exchanged words but claimed Phillip “winked” at him, seemingly confirming the show was to return. Explaining all, he said: “He just kind of winked at me. And I said, ‘What was that for?’

“It was like this awkward conversation where we didn’t really say anything but we knew what each other was talking about,” he added.

Matt added he was asked to rejoin the show a couple of weeks later, recalling: “It was kind of a shock to the system.”

The pair discussed the encounter during an episode of This Morning back in 2017.

As Matt and his fellow pros discussed the return of the series, Matt brought up that Phil had winked at him seemingly about a series return.

Phil replied: “Very very early on when we found out it was going to happen, he [Matt] said ‘What’s going on?’ and I gave him just a bit of a nod.” 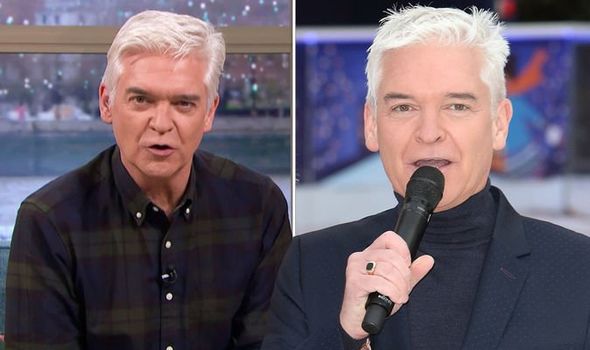 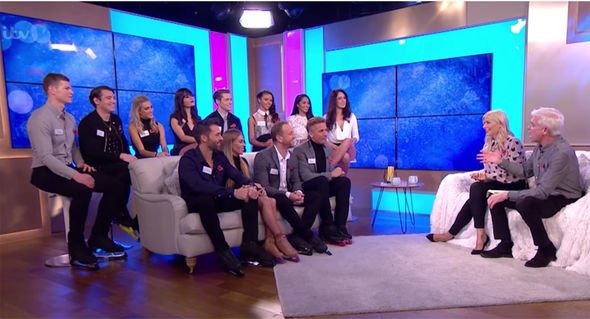 The professional ice skater – who recently appeared on The All New Monty: Who Bares Wins – went on to say he is unsure about whether he will return to Dancing On Ice next year.

Speaking last month, he added: “The series is happening next year [but] I don’t know if I’m involved yet.

“There has been some initial interest but our producers don’t really come back to the office until May, so I will be hearing in the next couple of weeks for sure.”

A representative for Dancing On Ice said they do not “tend to confirm the pros until much later in the year”.

Elsewhere, Matt danced with Gemma Collins, 38, who found herself at the centre of a row with judge Jason Gardiner, 47, over an interview last series.

When quizzed about the drama involving his dance partner, Matt said: “There is always going to be drama. It is Dancing On Ice for God’s sake.

“If it’s not her worrying about her costume or what she looks like or training early or late at night, there is always something with the show.” 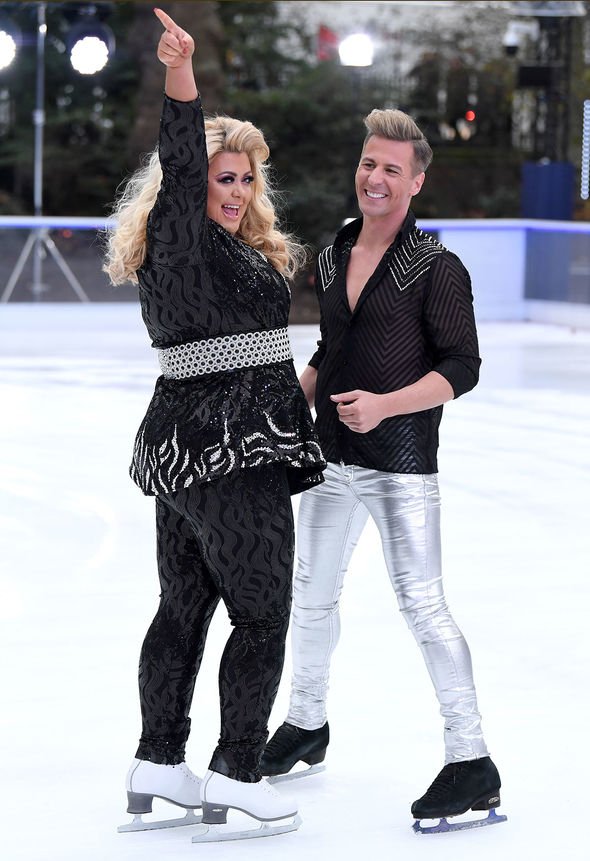 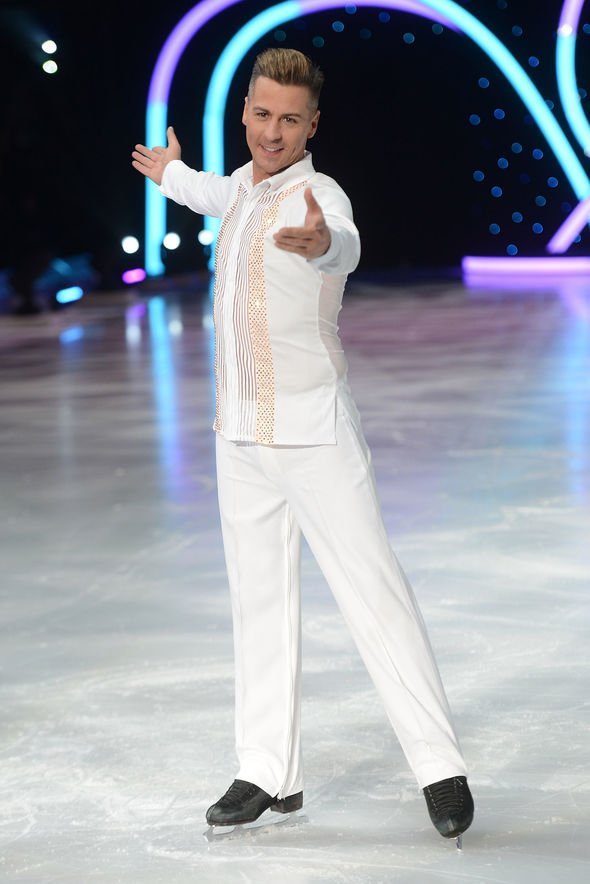 He added of their relationship: “Regardless of the drama, I think Gemma respects me, well, I know she respects me professionally.

“If she had some funny moments, I would call her out and she would snap out of it and be like, ‘I’m so sorry you’re right.’”

He said of Gemma: “We have a really nice relationship where we don’t take s**t from each other.”

Elsewhere, Matt is hoping to return to next year’s series and has already set his sights on his ideal partner.

He said: “I would say right now Emilia Clarke [would be his dream partner]. I am so infatuated with her and I’m the biggest Game of Thrones fan.

“If I could teach her how to skate then absolutely. Surely she’s looking for work.”

This Morning airs weekdays from 10.30am on ITV

The All New Monty: Who Bares Wins is available to catch up on ITV Hub.