Phillip Schofield, 58, has revealed Holly Willoughby, 39, was one of the first people he told about his sexuality before he came out as gay back in February. The presenter appeared alongside his friend and co-host on This Morning at the time for an emotional interview.

When quizzed by Holly about how he was coping after sharing his news, Phillip divulged: “I feel a little lighter but I’m also very aware, there is no question that it causes pain and it causes upset.”

He also said that he and wife Stephanie Lowe had “no secrets,” explaining: “It’s tough, this is not something that has happened quickly, I’ve had to deal with this in my head for quite some time. We’ve been honest and open.”

Phillip has now admitted that he “couldn’t have done” the candid chat on the ITV show without Holly’s support.

“I couldn’t have done that with anyone else,” he told Michelle Acklerley and Michael Ball on The One Show. 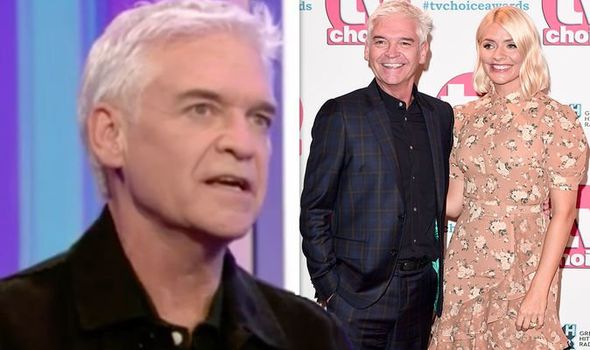 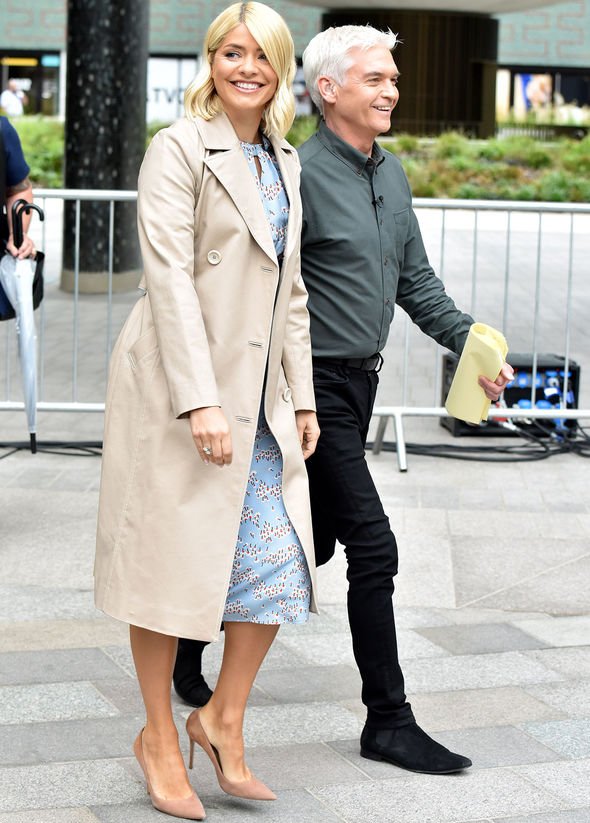 “I wouldn’t have wanted anyone else sitting beside me.”

While speaking about his upcoming autobiography Life’s What You Make It, Phillip added: “We’d had a big lead up to that moment.

“When I knew what I had to do, Holly was one of the first people that I told.

“She’s such a wise person, she’s got such a calm, sensitive aura to her. 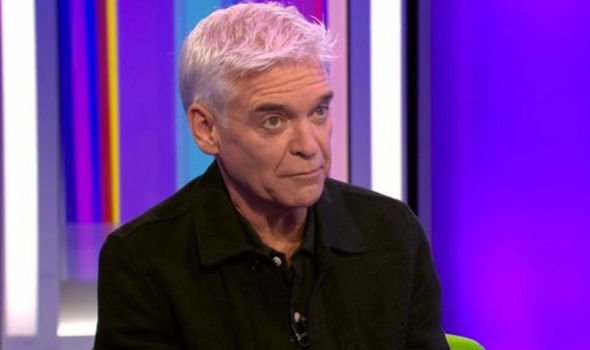 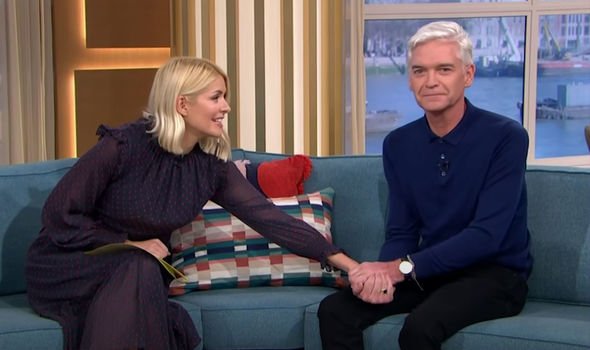 The star went on to admit Holly was the only one of his This Morning colleagues who knew he was gay before he came out.

Phillip continued: “She was the only one who knew at work at that time.

“Then we sort of had to figure out how to do something like that.”

The dad-of-two also said Holly disagreed with his plan to come out on Thursday’s episode of the programme and then leave her to front the rest of the show.

He recalled: “That’s the worst thing about something like that.

“If you’ve got to do something in public, it had to be public, I knew there would be a massive amount of scrutiny.

“I said to Holly, ‘I’ll do it on a Thursday morning and then I’ll go and you carry on the show with somebody else.’”

Phillip continued: “We were in a bar in London sort of secretly having this meeting and she said, ‘Are you joking?

“There’s no chance that you leave and I carry on.’