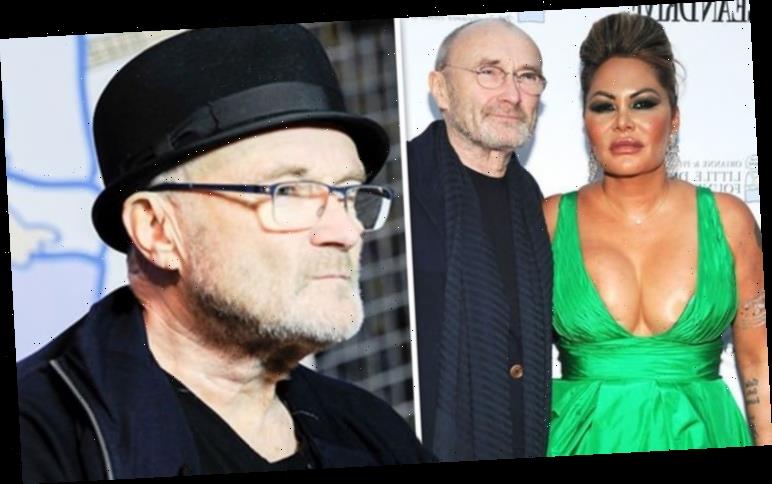 Phil Collins discusses hit song ‘In The Air Tonight’ in 2016

Phil Collins’ ex-wife Orianne Cevey has claimed she was “unhappy” in the couple’s marriage. The Death in Paradise’s hitmaker’s other half complained she was trapped in a gold cage at their £30million Miami beachfront home.

The 47-year-old claimed she and Phil slept in separate bedrooms as she spoke candidly about their relationship.

Speaking for the first time in a new interview, Orianne has shared details about the breakdown of her marriage to the musician.

The singer’s ex-wife claimed she was “sad” and “unhappy” in their mansion which she likened to a “golden cage”.

Orianne has since moved on and remarried Thomas Bates, 31, in Las Vegas over the summer of last year. 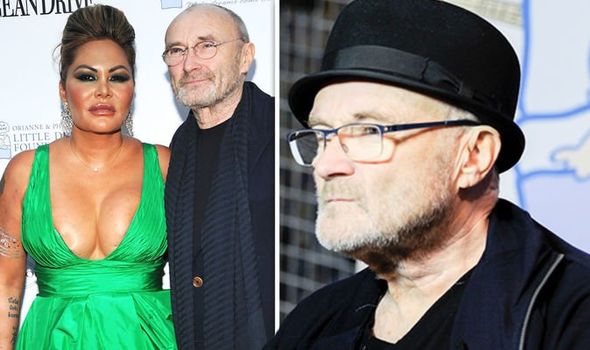 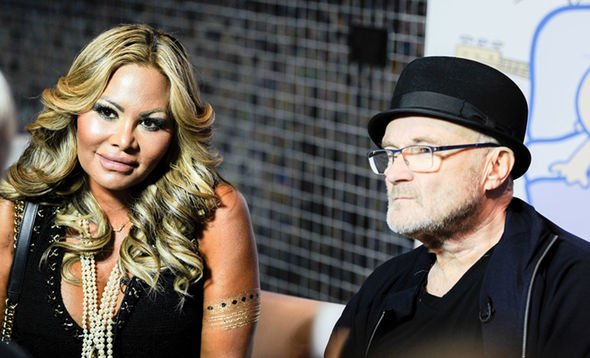 “I felt like I was trapped in a golden cage,” Orianne explained. “When someone’s depressed, it’s hard to help them out.”

She continued to The Sun: “As much as you love them, why would you keep it up? After years, you get fed up. Phil didn’t take care of himself.

“You feel lonely and you feel like you don’t have anybody you can talk to. I was super-sad and super-unhappy.”

Despite the “beautiful view” at the couple’s Miami home, Orianne claimed she was miserable as the couple hardly went out together. 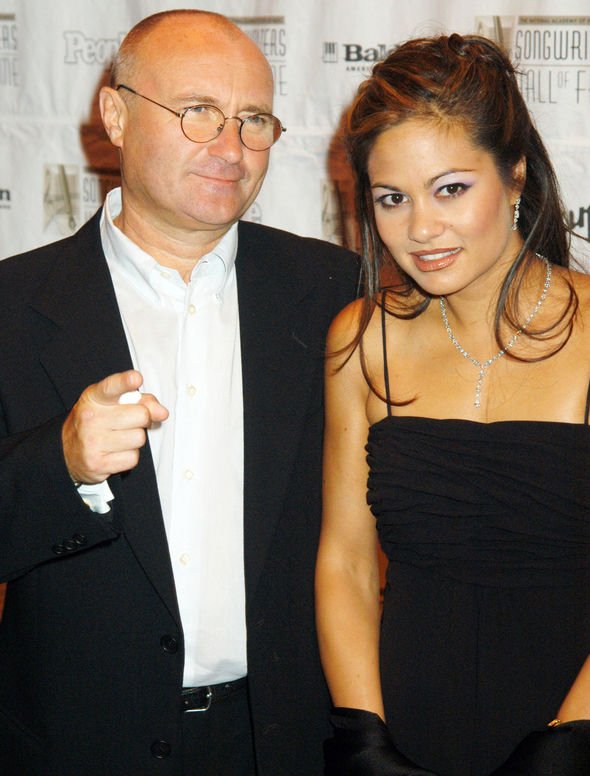 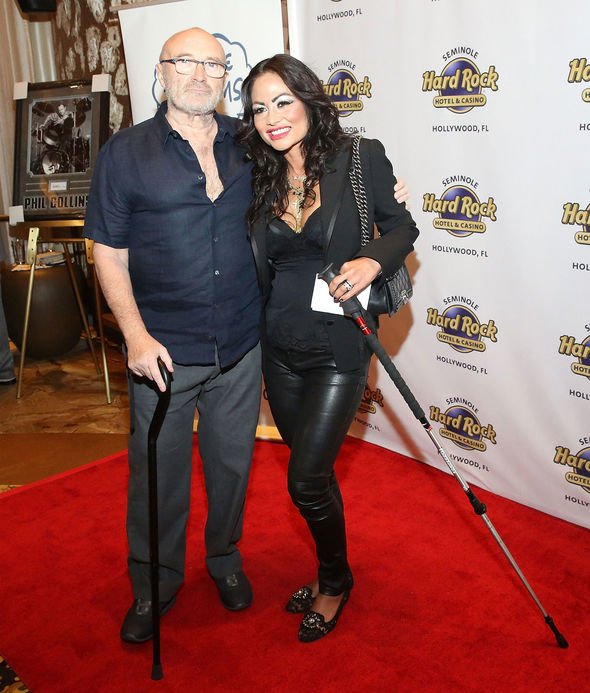 She said: “You have a beautiful view, but that is all you have. You have no love, nothing.”

Orianne also remarked that she had a very active social life but I was “always on my own”.

Phil and Orianne had a long history together and the former couple share two sons together; Nicholas, 19, and Matthew, 15.

The pair first met in 1994 during Phil’s tour in Switzerland and the couple went on to tie the knot in 1999.

Phil and Orianne divorced in 2008 after nine years of marriage before the couple eventually reunited in 2016.

The drummer had previously addressed the couple getting back together at the time.

Phil told Billboard: “I’m back with my third wife – I haven’t really talked about it. We’ve been together for a while, and nobody’s noticed.”

The father-of-five, who was previously married to Andrea Bertorelli, share one son together, Simon, who is a singer and drummer.

Phil had one daughter with second wife Jill Tavelman, actress Lily Collins, who most recently starred in the Netflix series Emily in Paris.

He later went on to marry his third wife Orianne before their recent split.