The ‘Dancing  With The Stars’ pro fought back tears and admitted that she was terrified while her husband was in Ukraine amid Russia’s attacks.

Peta Murgatroyd got emotional while talking about the whirlwind of emotions while her husband Maks Chmerkovskiy was stuck in Ukraine amidst Russia’s attacks. The dancer explained that she was terrified as her husband made plans to leave the country in the Thursday April 7 interview with ET.

Peta, 35, was overcome with emotion while recounting what it was like to speak to Maks, 42, while he was still in Ukraine amid the attacks. “To get the phone call and to call him and see him frantically packing his bags, trying to get out of the hotel. I had a heart attack nearly. I had to sit myself down and calm down for him. The next, what? Eight days that you were there. Eight days were life-changing,” she said. “Absolutely life-changing.” 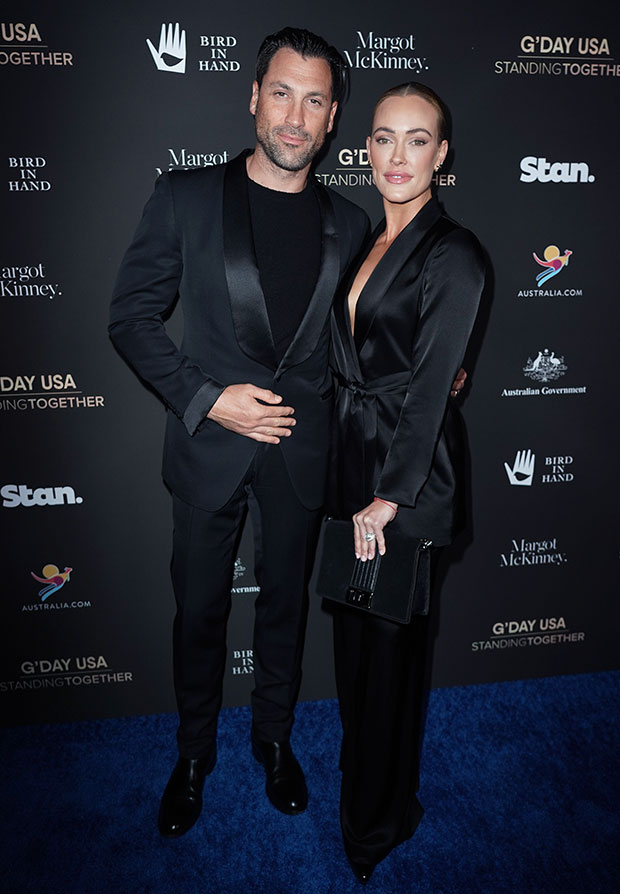 Peta started tearing up, as she explained that she had almost sent Maks a message in case the worst happened to her husband. “I literally wrote him a text, almost a goodbye text if something happens. Don’t make me cry,” she said before dipping away from the mic. 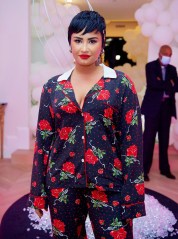 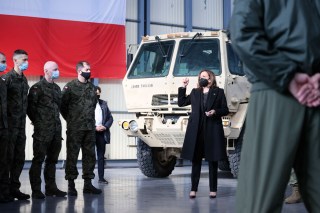 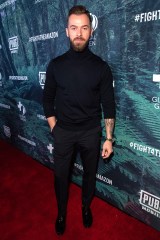 Maks hopped in to explain that he felt like part of the reason that he had been stuck in Ukraine was to help spread awareness. “It happened for a reason. Who but us to do this on a bigger level and then bring more awareness?” he said. Maks has started a number of charitable efforts to aid Ukrainian refugees, and he’s continued to shine a light on what the experience has been for Ukrainian refugees entering Poland. 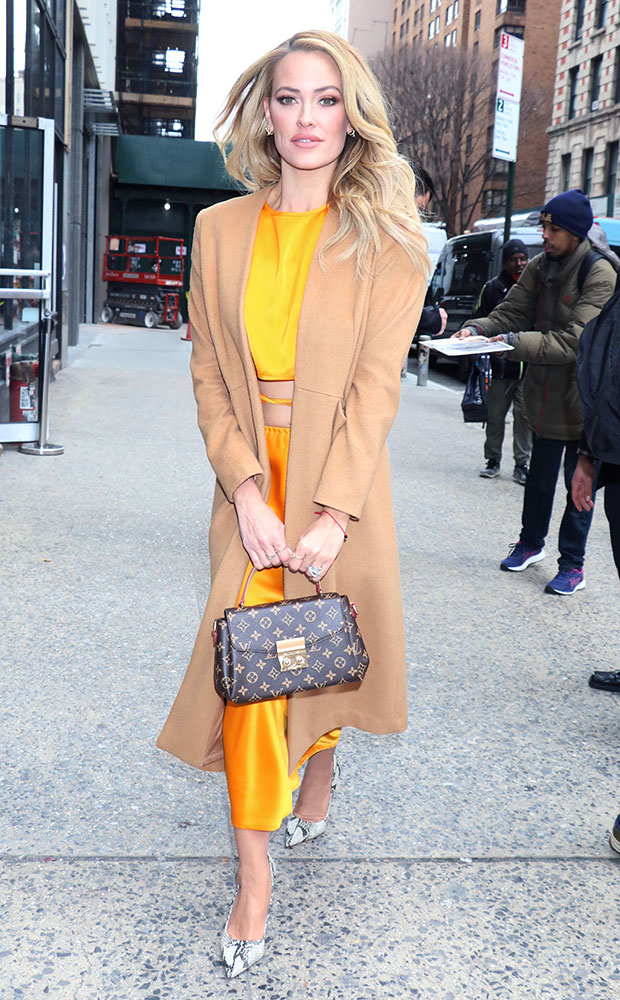 When Maks made it back to the U.S., Peta was naturally there to greet him at the airport, and they shared an emotional moment, where she was clearly glad that he was home safe and sound. Even though her husband is home, Peta is still heartbroken by the tragedy in Ukraine, as many people across the globe have been. “I’m struggling to get through some days. Sometimes I have great days, other days I have terrible days because I just can’t get this out of my head. I’ve walked those streets, I’ve been there. It is such a beautiful country. And the children that are dying right now,” she wrote in an Instagram Story in March.