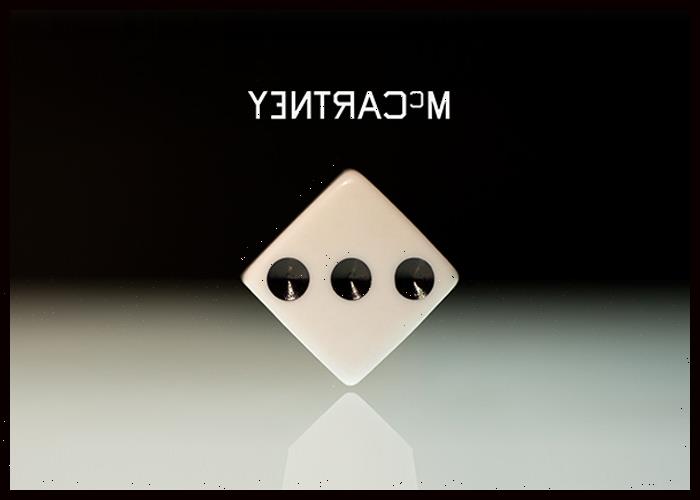 The documentary specifically illuminates the process by which vinyl copies of 1970’s McCartney and 1980’s McCartney II were broken down and reformed into 333 limited-edition copies of McCartney III at Third Man Pressing.

Several Third Man Records employees, including co-founder Ben Swank, are interviewed for the film alongside Rolling Stone journalist Rob Sheffield, all spliced in alongside footage of McCartney creating the album in his studio.

Accompanying the sold out “333 Edition,” McCartney and Third Man recently released the McCartney III 3333 Exclusive Vinyl Edition, which is limited to 3,333 copies.