Paul Martin has become known as the antiques expert behind the popular BBC series Flog it! which sees members of the public sell their forgotten treasures in the hope to earn a profit at the auction. But what is known of the presenter’s marriage? Is Paul Martin still married?

Paul and wife Charlotte Godfrey are still married and have been for 13 years.

The couple tied the knot in 2007 after meeting on the set of Flog It where Charlotte at the time was a production coordinator.

Paul, who first started presenting on the series in 2002, has previously opened up on how they met. 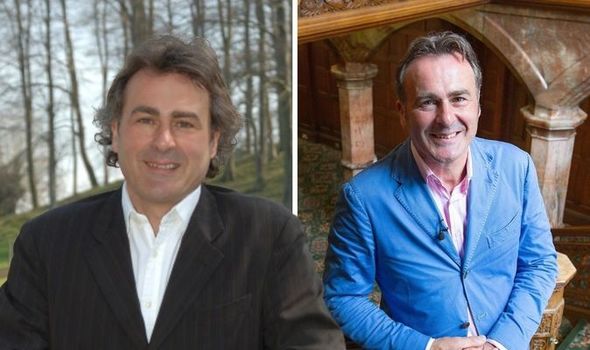 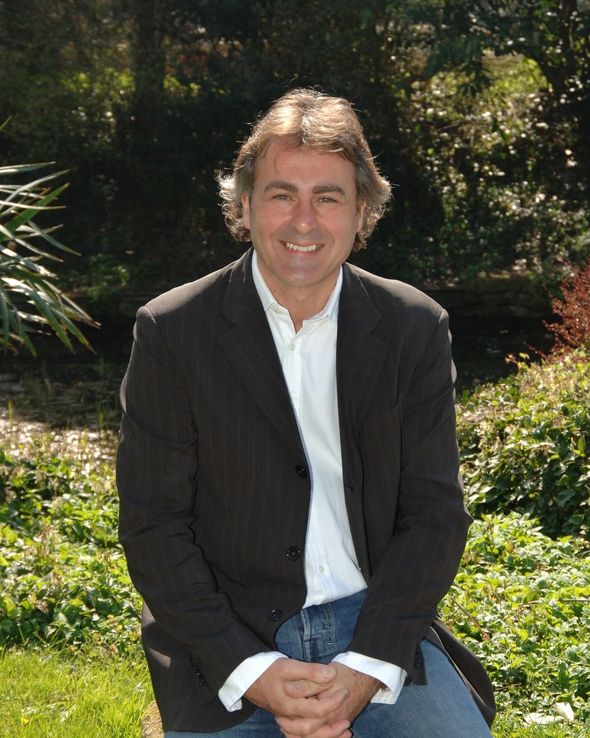 He said: “She was a production coordinator and went on to work with Sir David Attenborough.

“She is into budgets and I spend all the money on antiques! She is TV minded and my kids love it.”

Talking of the success Flog it has become he later added: “I was waiting for that moment of no more Flog It! 15 years ago.

“It has gone global. They put repeats on which are seven years old and they still get two million viewers a day.” 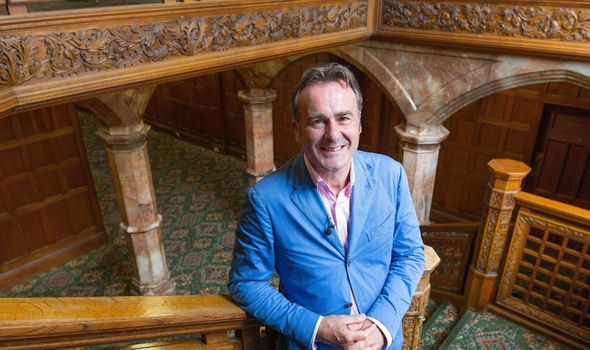 During an interview with the Telegraph in 2009, Paul spoke of the anticipation that comes with the show.

He explained: “It’s about getting in touch with the past and about real people from little regions round the country.

“Everyone wants to buy something for as little as possible and sell it for as much as possible, which is why there’s always the money shot.

“Also there’s an anticipation of going out and looking for yourself. The search is always exciting.

“You never know what you’re going to find and it gives you enthusiasm and optimism and a sense of history.

“I invest all my money in antiques. To me it’s oxygen, it’s fresh air.

“And I know one day my son will inherit it all and for him that will be a fantastic pension.”

Paul and Charlotte have two children together son Dylan and daughter Meredith. 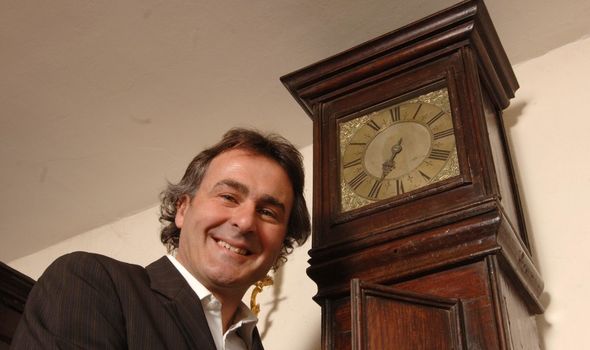 In 2015, Paul wrote of his family as he documented their first family trip to France.

He said: “The four of us – my wife Charlotte and our children, Dylan, seven, and Meredith, four – travelled by standard class to Avignon.

“Once we were settled in our seats there was a sense of calm as Charlotte and I set up the children with reading books and colouring pens to keep them happy.”