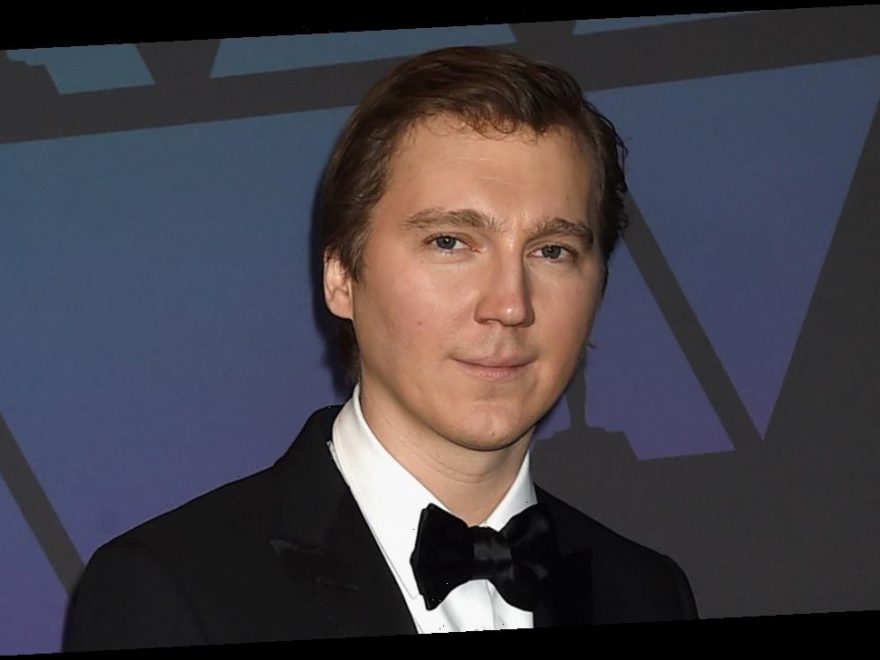 Paul Dano has signed on to play a reimagined version of Steven Spielberg‘s father in the film loosely based on the director’s life.

THR notes that the character will be based on his dad but “with a separate and original voice.”

If you don’t know, Spielberg is working with screenwriter Tony Kushner on turning his life into a movie. He will also direct the film, which is expected to begin filming this summer and be released in 2022. Fun fact: Spielberg hasn’t written a screenplay since 2001′s A.I.: Artificial Intelligence.

Stay tuned as we find out more about this upcoming film!