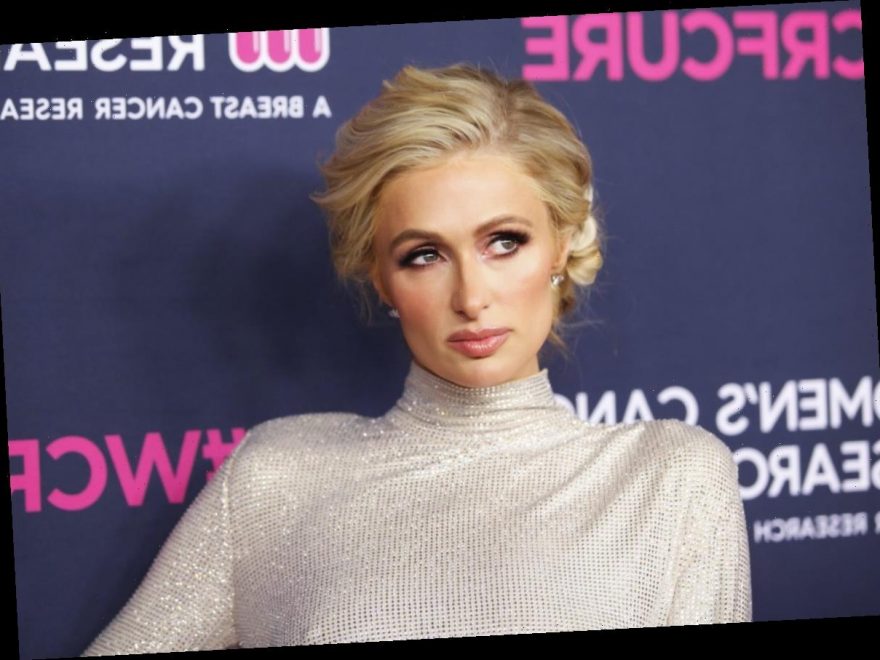 You would think with as many high-profile break-ups and explosive public divorces we see from celebrities, their dating advice wouldn’t be quite so sought after. The heartbreak doesn’t seem to stop celebrities from sharing their own tips and tricks for love or fans from seeking out the advice. These helpful suggestions can run from the corny to the surprising, but few celebrities dole out tips as chaste as Paris Hilton’s dating rule.

The reality TV star who has been in the headlines for many of her dating escapades has one simple dating rule that helps her weed out who is serious and who is just in it for some quick action.

Paris Hilton rose to fame as a reality TV star

Luxury was something that Paris Hilton knew about from the moment she was born. The heiress of the expansive Hilton Hotel fortune, Hilton did not have to strive to climb her way into the wealthy class. She did, however, want to make a bigger name for herself on the celebrity scene.

Much like fellow socialite Kim Kardashian, a 2003 sex tape released without her consent helped launch Hilton into the spotlight. While the violation of her privacy and trust was certainly traumatic — and she has since opened up about the experience of being turned into a villain — she leveraged the publicity into a successful reality TV career. In fact, she premiered on The Simple Life with her best friend Nicole Richie that same year.

The series would run until 2007, and by that time, Hilton had used her fame to launch several brands including perfume, clothing, and an album.

During her rise to fame, Hilton made her name as a “dumb blonde” character who was often seen as self-obsessed and vapid. Now, Hilton is opening up about the fact that her persona was a carefully crafted character — one she used to shield herself from the public as she overcame the trauma of an abusive past.  Since then, Hilton has recreated her image many times.

Along the way, Hilton has had a slew of high-profile relationships that have helped keep her name in the headlines.

As Ranker reports, Hilton has been linked to many famous men — though several were short dating flings rather than serious relationships and others are only rumored without confirmation. Her infamous sex tape was with poker player Rick Salomon.

She followed that fling up with an engagement to model and actor Jason Shaw, but the pair split in 2003. Celebrity men she was linked to in the subsequent years include singer Mark McGrath, musician and actor Nick Carter, singer Fred Durst, actor Val Kilmer, musician Kid Rock, and rapper 50 Cent.

One dating rule has ended many of Paris Hilton’s relationships

While Hilton has certainly been caught kissing several men, it might be her own rule about how fast a relationship should move that kept her hopping from beau to beau. E! Online offers some insight into Hilton’s relationship goals.

With a sex tape in her past and so many high-profile relationships in the news, Hilton knows she has something of a reputation: “People think I sleep with everyone, but I’m not like that. Kissing is all I do. I’m not having sex for a year. I’ve decided…I’ll kiss, but nothing else.”

Hilton went on to explain that this dating rule has helped her find out who is serious and who isn’t.

“The reason so many of my relationships don’t work is guys are like, ‘Hey, what’s going on? It’s been like four months and I’m only getting a kiss here. I feel good about [putting sex on pause]. I like the way guys get so crazy when they can’t have sex with you. If he can’t have you, he stays interested. The moment he has you, he’s gone. Unless he is really in love with you,” Hilton reflected.