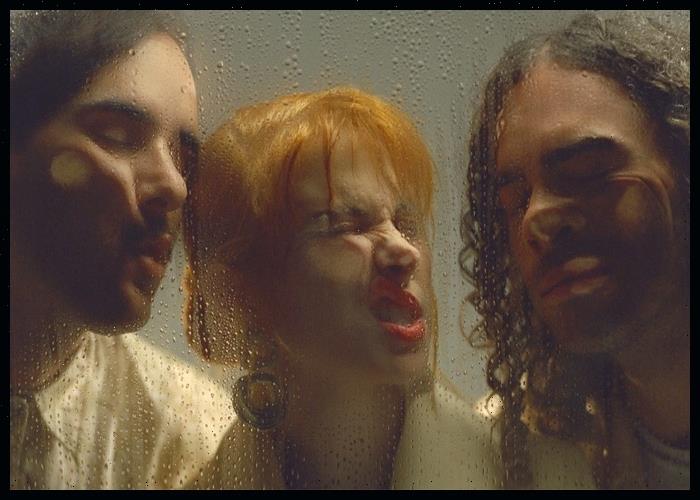 After offering several teases, alt-rock band Paramore have officially announced that their new single, “This Is Why.” will drop on September 28.

The band posted a brief announcement on social media along with a pre-save link and an image, saying, “‘This Is Why, the song. Sept 28.” The image shows the trio with their faces pressed up against a glass pane.

Paramore had earlier this year revealed that they have returned to studio and have started working on their sixth full-length album. The album, a follow-up to 2017’s After Laughter, will be the band’s first new record in five years.

Paramore are also set to embark on a tour of the North America this fall. The trek kicks off on October 2 at the Mechanics Bank Theater in Bakersfield, California, and includes stops in Chicago, Atlanta, and Toronto.

Paramore will also perform at a few festivals, including Austin City Limits and When We Were Young. The tour will conclude on November 19 with an appearance at Mexico City’s Corona Capital Festival.