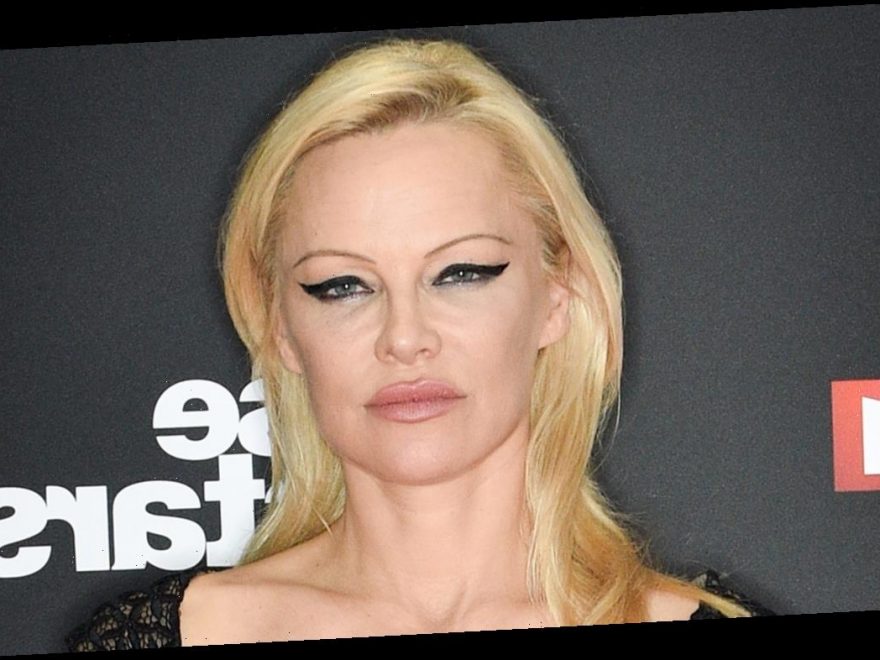 Anderson said she’s “never been interested in social media” and her decision comes from reaching a point in her life that she’s “genuinely inspired by.” She said she’s enjoying “reading and being in nature” and declared: “I am free.”

The “Baywatch” icon went on to thank her followers for their “love” over the years and wished “blessings to you all.”

She also implored others to find their purpose. “And try not to be seduced by wasted time,” she added.

She went on to say that Big Tech companies are seeking “control over your brain.”

“Thats what THEY want and can use to make money,” Anderson added in her final post. 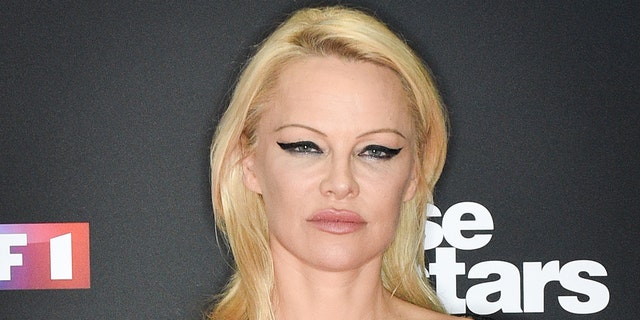 Anderson, who is 53, shared her message with an up-close throwback pic showing the blonde wearing black eye makeup and giving a sultry look to the camera.

In a similar announcement on Twitter, she wrote, “Goodbye social media.”

Minutes after Anderson made her announcement, fans began sharing kind words in support.

“You will be missed! We love you so much!!!” one person wrote. “I am so happy that you are free n happy.”

“you’ll be missed. enjoy that freedom,” another replied on Twitter.

“Farewell and thank you for bringing your beauty and spirit to us. Made some of our darker days better !! Hugs XxxX,” another responded.

“God Bless you Pamela. I want OUT too,” a Twitter user added.

Last spring, just months after the coronavirus pandemic first surged around the world, Anderson took on a new role as the creative director at the website Jasmin. Speaking to Fox News about the endeavor, the model explained her hesitation with social media.

“It’s very easy to isolate yourself when you’re on your phone,” she said, explaining that her goal was to make Jasmin “a more engaging experience.”

At the time, Anderson discussed her hobbies of poetry, reading and writing while quarantining in her native Vancouver. 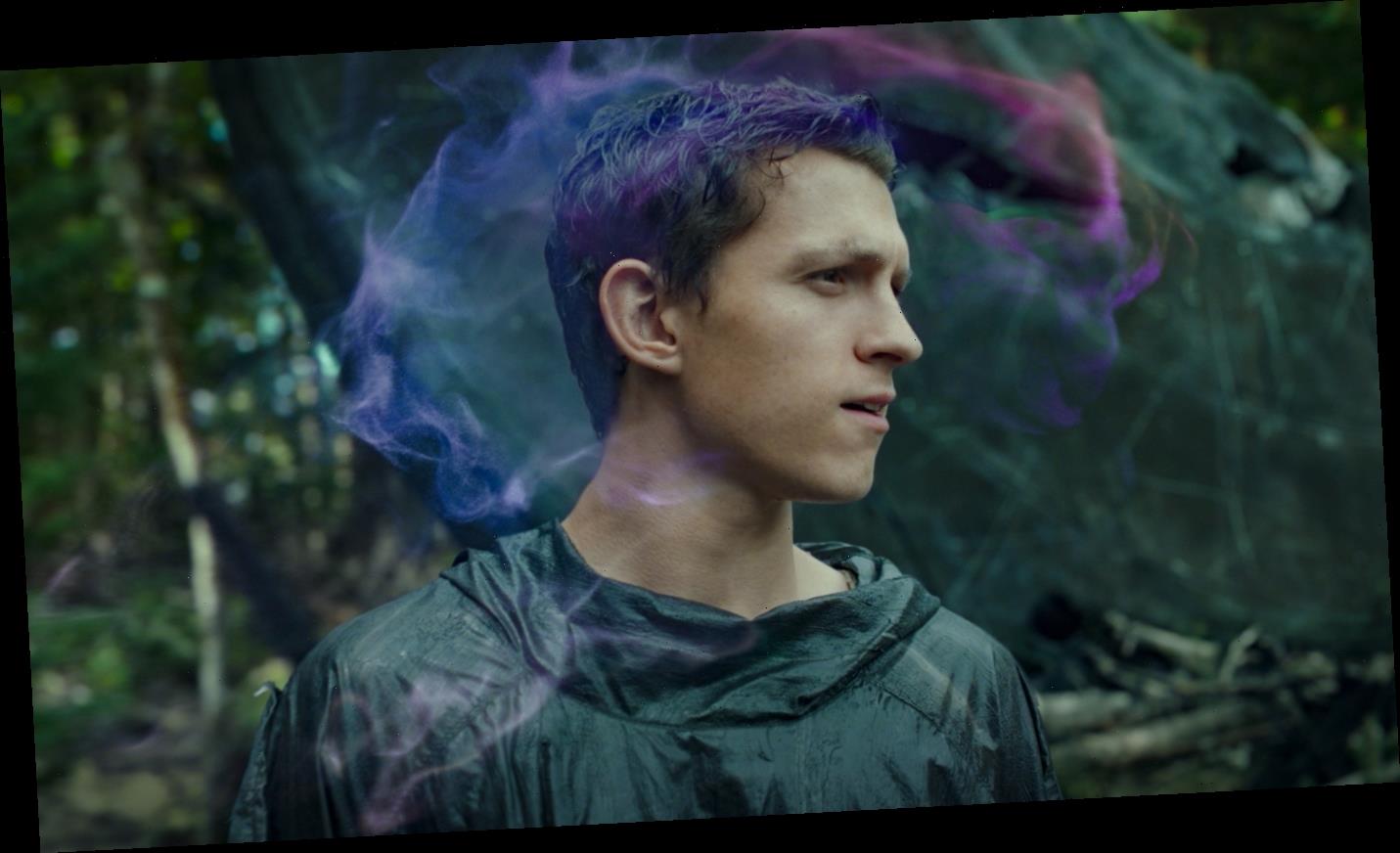