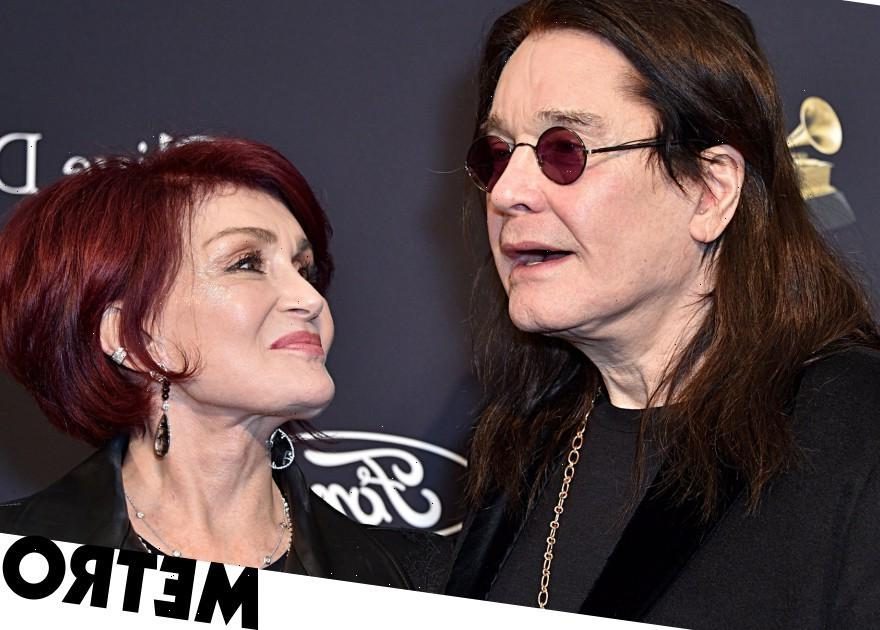 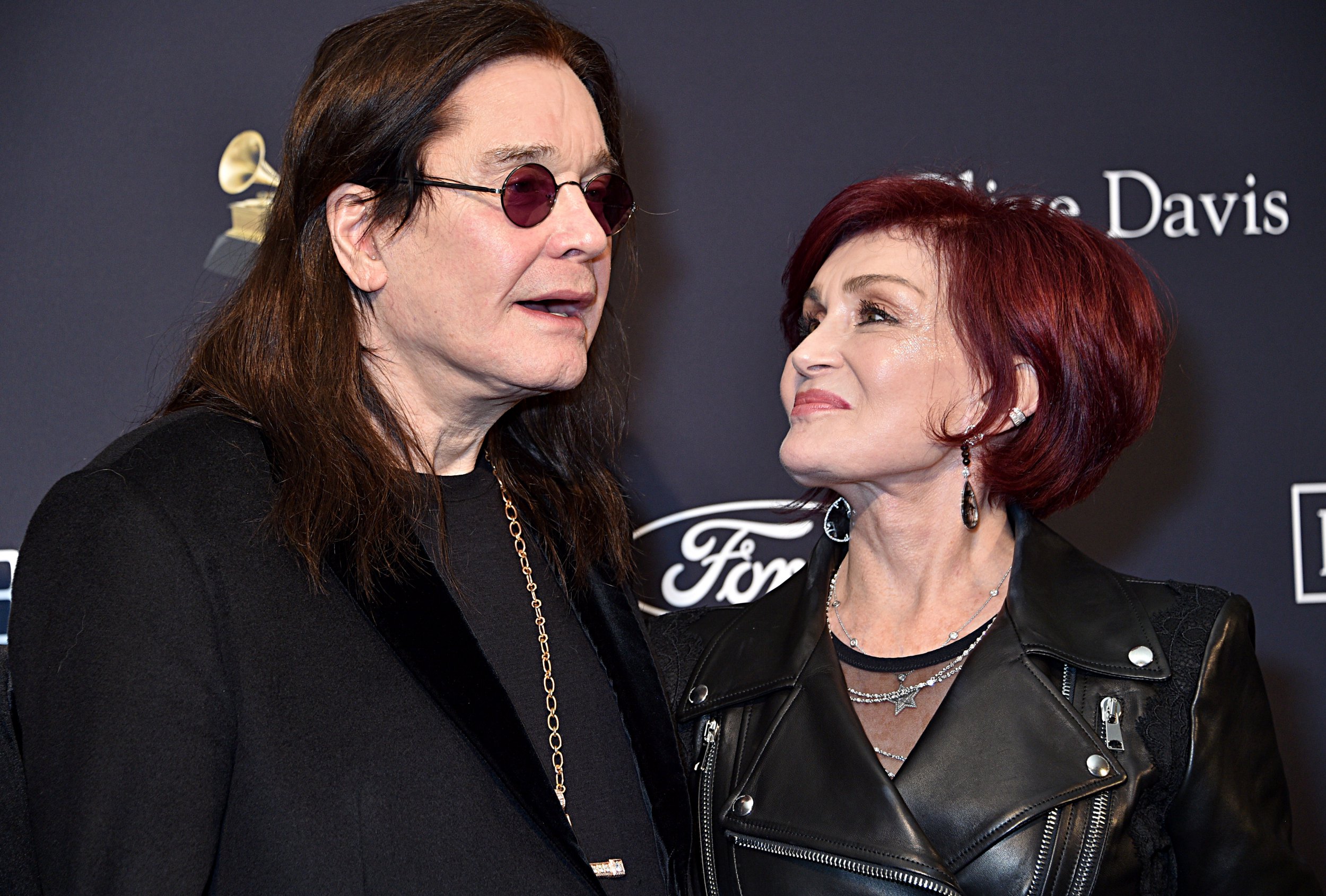 Sharon Osbourne still believes she has nothing to apologise for after being caught up in a racism row last year, and has the full support of her husband Ozzy Osbourne.

The former X Factor judge quit her job on US chat show The Talk in March 2021 after an uncomfortable discussion with her co-host Sheryl Underwood live on-air.

During the episode, Sharon, 69, defended her friend Piers Morgan after he was forced to deny that his relentless criticism of Meghan Markle was racially-charged.

Discussing the controversy on The Talk, Sharon asked Sheryl to ‘educate’ her on how Piers’ remarks about the Duchess of Sussex could be viewed as racist.

Many viewers felt Sharon’s line of questioning Sheryl on live TV was inappropriate and, after the show was briefly taken off air, she quit the series.

Her husband Ozzy, 73, did not publicly address the furore surrounding his wife at the time as he battled health issues.

However, he’s made it clear he has her back, stating to People magazine in a new interview: ‘We all got behind Sharon because we know she’s not racist.’

Sharon defiantly added: ‘I’m not sorry for a damn thing.’

Black Sabbath rocker Ozzy recently spoke about the race row and compared being called a racist to being branded a paedophile.

‘When you’re accused of that, by saying, “I’m not racist”, it’s like being accused of [being] a paedophile,’ the musician said on Good Morning America recently.

‘It’s one of those things now that you — by saying you’re not, they think you are more. It’s like — it’s a stigma.’

Echoing her latest comments about the situation, she stated: ‘No more saying sorry, ’cause I’m not. ‘Cause I didn’t do anything wrong except ask questions.’

Since the scandal, Sharon has resumed her TV career with her new show on TalkTV, also called The Talk where she discusses topics of the day and pop culture with a panel of hosts.