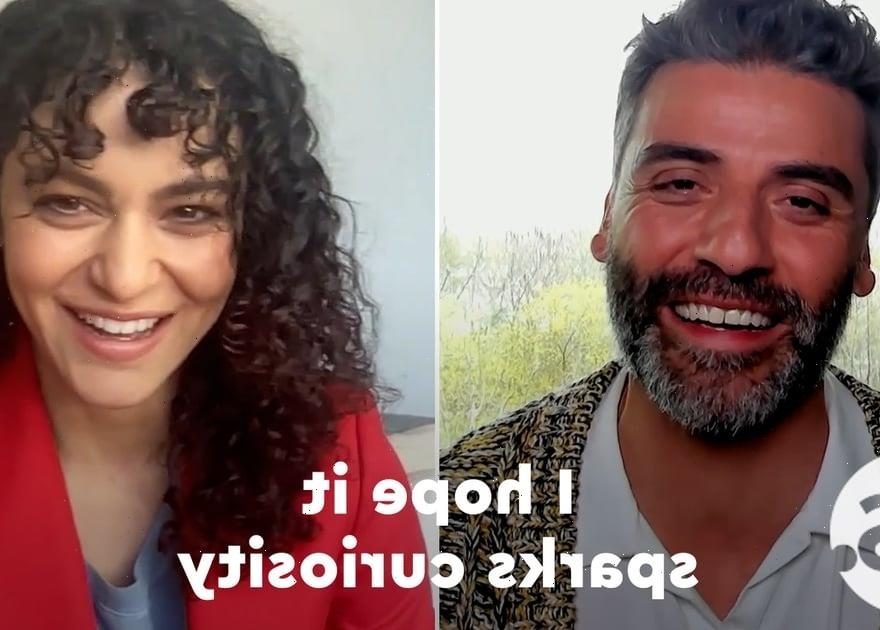 Oscar Isaac loves ping-pong. If that’s something you didn’t know about the star of “Moon Knight,” you should know he takes this game (also known as “whiff-whaff”) deadly seriously. So much so that he brought a table to the set of “Moon Knight” and played in between takes, seeing as it was clearly not enough of a challenge for him to portray multiple characters at the same time. This hobby is, of course, just the tip of the iceberg of an actor who has graced numerous legendary cinematic franchises.

We sat down with the paddle enthusiast, who was joined by his “Moon Knight” costar May Calamawy to discuss why he lugs this recreational equipment to sets and how tequila played a role in casting none other than Ethan Hawke as the Disney+ series’s imposing villain. The two also commented on what they feel is the show’s important mental health message.

Though we spent but a brief few minutes with them, we honestly would watch Isaac in any role. Just take a look at how mesmerizing he makes the phrase “bye, POPSUGAR” below:

And that sweater? On point! Check it all out above, and be sure to catch “Moon Knight” — all episodes are streaming now on Disney+!