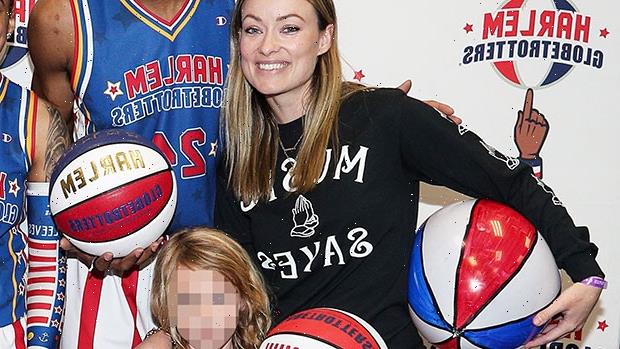 The ‘House’ actress joked about her son giving her a curfew, while she enjoyed a girl’s night out with a friend!

Olivia Wilde showed off her 7-year-old son Otis’ flowing blonde hair in a new photo on her Instagram, posted Wednesday November 3. The 37-year-old Tron: Legacy actress posted the selfie, taken by her friend and Concious Commerce co-founder Babs Burchfield, as it looked like she was talking to her son. The photo showed off how long Otis’ hair has gotten, as he wore a green sweater.

Both ladies looked like they were either ready to leave or were just coming back from a night on the town, and Olivia joked that her son was calling the shots, telling them not to stay out too late. “Otis sets a strict curfew,” she wrote in the caption. Olivia looked stunning in a sexy black corset top under a matching jacket, and she also wore a brown skirt, with a designer bag. Meanwhile, Babs rocked an intricately designed jumpsuit underneath a brown trench coat and matching hat.

Otis is Olivia’s older child, whom she shares with her ex Jason Sudeikis, 46, whom she was with from 2011 until November 2020. The exes also share a daughter Daisy Josephine, 5. Since the couple split, Olivia has been dating “Watermelon Sugar” singer Harry Styles,  27. 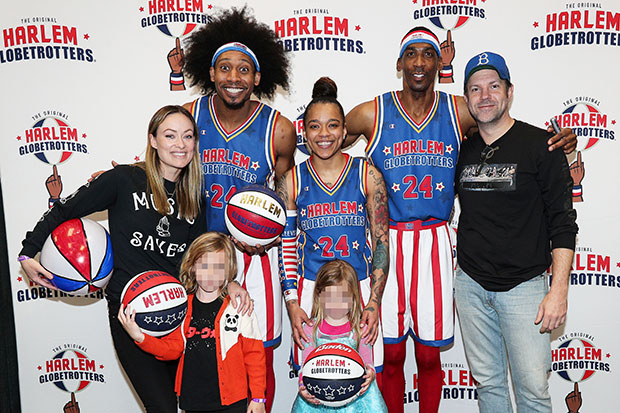 35 Cute Photos Of Celeb Moms Out With Their Kids: Gwen Stefani & More

Olivia seems like she’s been balancing bonding with her little ones and her fun relationship with Harry. She admitted that she splits her time between Los Angeles in London, during an October interview with Vogue. She was seen taking Daisy and Otis to school in August, after enjoying a romantic stroll with the former One Direction singer. She was also spotted in October, rocking a t-shirt for Harry’s opening act, indie rock legend, Jenny Lewis, as she took Daisy to grab ice cream. The Booksmart Director has also been traveling with Harry to enjoy a bunch of his shows on his recent tour to support his 2019 hit album Fine Line. She’s been making plenty of appearances at her boyfriend’s concerts, and seems to be having a blast. Otis must loosen up the curfew for all those great gigs.