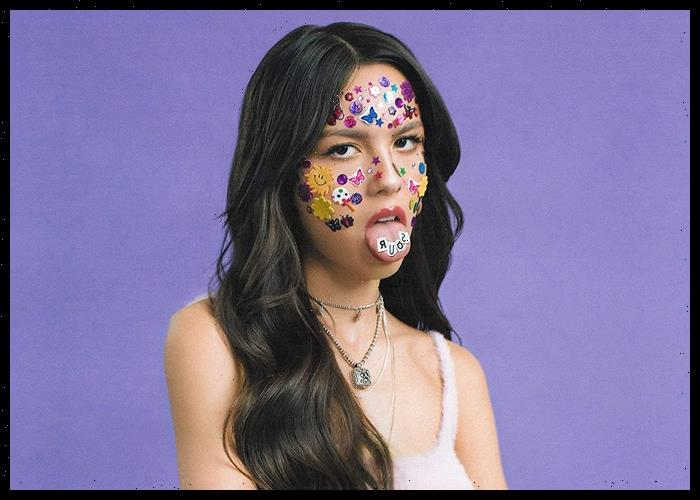 Sour returns to the top for a fifth week in total following its vinyl LP release on August 20.

Meanwhile, Trippie Redd and Lorde debuted in the Billboard 200 albums top 10 in the latest chart.

Rodrigo has been riding high on the success of Sour, including becoming the No. 1 artist on the Billboard Artist 100 chart and the first female artist in U.K. Chart history to occupy three places in the Official Singles Chart Top 5 in the same week.

All but one of the 12-track album’s songs are ranked on the Billboard Hot 100 chart.