Olivia Attwood has shared some wisdom with this year’s Love Island contestants.

With only two weeks until the premiere, the blonde beauty dished out some handy tips for the group of singletons.

The 24-year-old, who appeared on the show in 2017, clinched second place with then boyfriend Chris Hughes.

Since leaving the show, the pair split several month later, with the reality tv star rekindling her romance with football player Bradley Dack.

Olivia’s time on the show was anything but boring, regularly coming to blows with her fellow contestants.

In a new post uploaded to her Instagram, she revealed the contestants will now be holed-up in hotels before filming starts.

The post featured a snap of herself posing against a promo shot of the programme along with the caption: ”Two whole years. Actually mad to think the new islanders are in lockdown right now.

“If you have a bad temper like I did.. might be a good time to work on yourself, bit of meditation, downward facing dog and all that s**t.”

She added: “You’re gunna need it.” 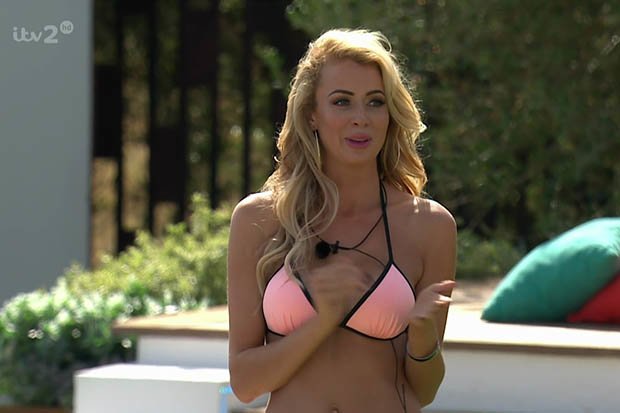 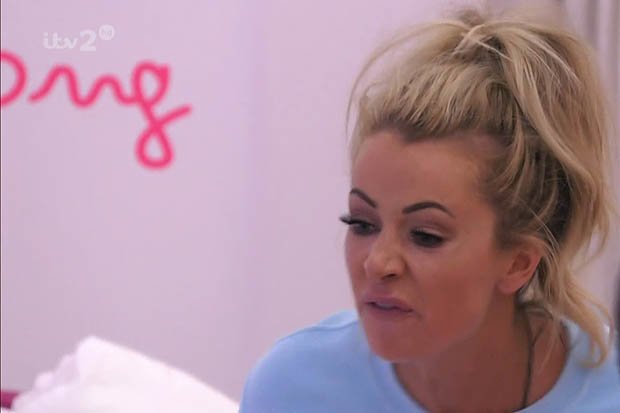 The seven-week dating show brings together a bunch of stunning gals and gals with the hope romantic sparks will fly.

We can’t wait for the drama.