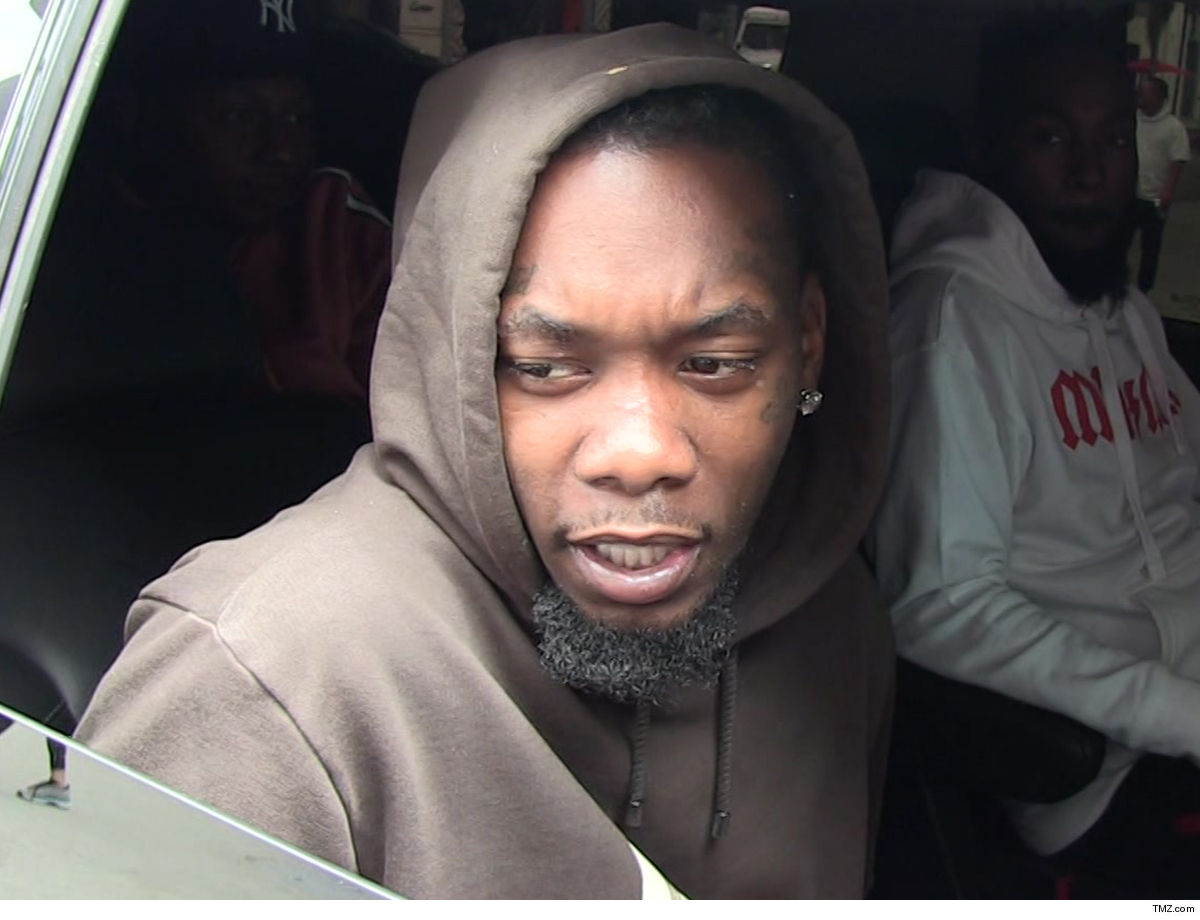 An Atlanta studio where Offset was recording got peppered with bullets Wednesday night in a drive-by shooting.

Law enforcement sources tell TMZ … cops responding to the shooting at the Crossover Entertainment Group studio Wednesday night were told by witnesses that Offset was there recording when the shots were fired into the building. Officers responded, but Offset was long gone by the time they arrived.

At least one witness felt the Migos rapper might have been the target of the shooting. So far, we’re told cops have not spoken to Offset, but they’ll likely reach out to him as they investigate. 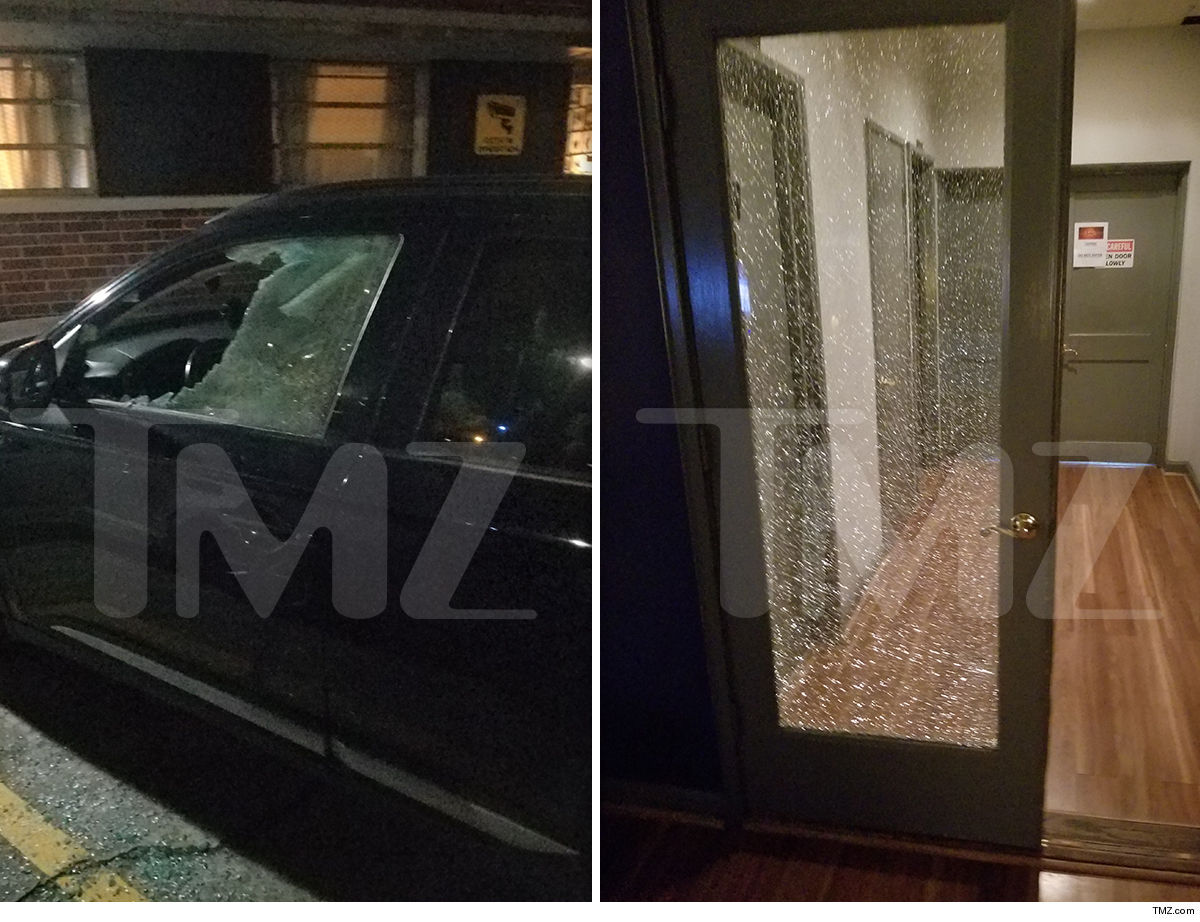 According to Atlanta PD … shots were fired at the building a little after 9 PM by passengers in the passing car. The bullets damaged 3 vehicles, as well as the building’s exterior and at least one apartment window.

Cops received one report of someone getting shot in the leg, but officers were unable to locate a victim.

Our sources say the drive-by went down shortly after Offset went outside to chill for a few minutes. When the gunshots rang out, we’re told people inside the studio rushed into another room for cover until things calmed down.

We’re told there’s surveillance footage of the vehicle cruising down the street and firing shots before speeding away.