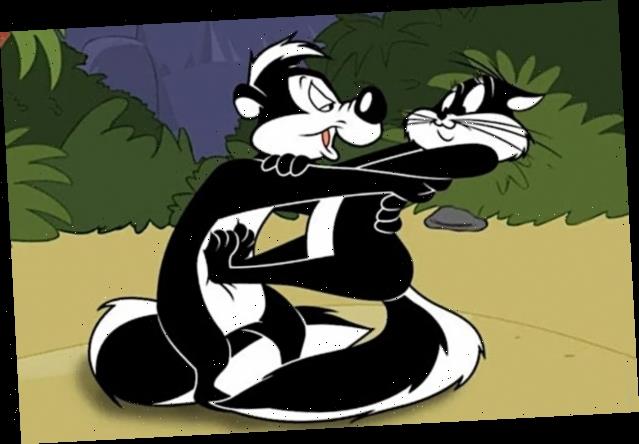 “This helped teach boys that ‘no’ didn’t really mean no, that it was a part of ‘the game,’ the starting line of a power struggle,” Charles M. Blow tweets 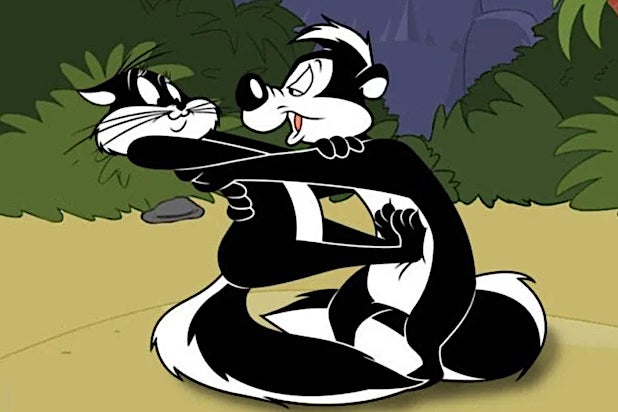 “RW blogs are mad bc I said Pepe Le Pew added to rape culture,” Blow tweeted Saturday. “Let’s see. 1. He grabs/kisses a girl/stranger, repeatedly, w/o consent and against her will. 2. She struggles mightily to get away from him, but he won’t release her 3. He locks a door to prevent her from escaping.”

The columnist added in a threaded tweet: “This helped teach boys that ‘no’ didn’t really mean no, that it was a part of ‘the game,’ the starting line of a power struggle. It taught overcoming a woman’s strenuous, even physical objections, was normal, adorable, funny. They didn’t even give the woman the ability to SPEAK.”

“Some of the first cartoons I can remember included Pepé Le Pew, who normalized rape culture; Speedy Gonzales, whose friends helped popularize the corrosive stereotype of the drunk and lethargic Mexicans; and Mammy Two Shoes, a heavyset Black maid who spoke in a heavy accent,” Blow wrote in his column.

Responses to Blow’s column were mixed, with negative responses from the right prompting his Saturday tweet — which led to more discourse.

One user tweeted: “Pepe le Pew normalized rape? Then why don’t we see people out solving crimes like Scooby Doo? Or driving with their feet like Fred Flintstone? Rape is the rapists fault. Period.”

“Lots of virtue signaling in this thread. It’s a cartoon,” another wrote. “If you felt uncomfortable with this growing up I hope you never watch any other tv programs,movies [sic] or listen to most music especially rap. Lots of uncomfortable topics/visual I just don’t think you’d recover from.”

A third tweeted: “Never underestimate Americans ability to ignore facts that are staring them in the face. Replace these two adorable cartoon characters with your 19 year old daughter and your next door neighbor. Or your daughter and your Governor. How ‘adorable’ does it look then?”

And more reactions to Blow’s column below.