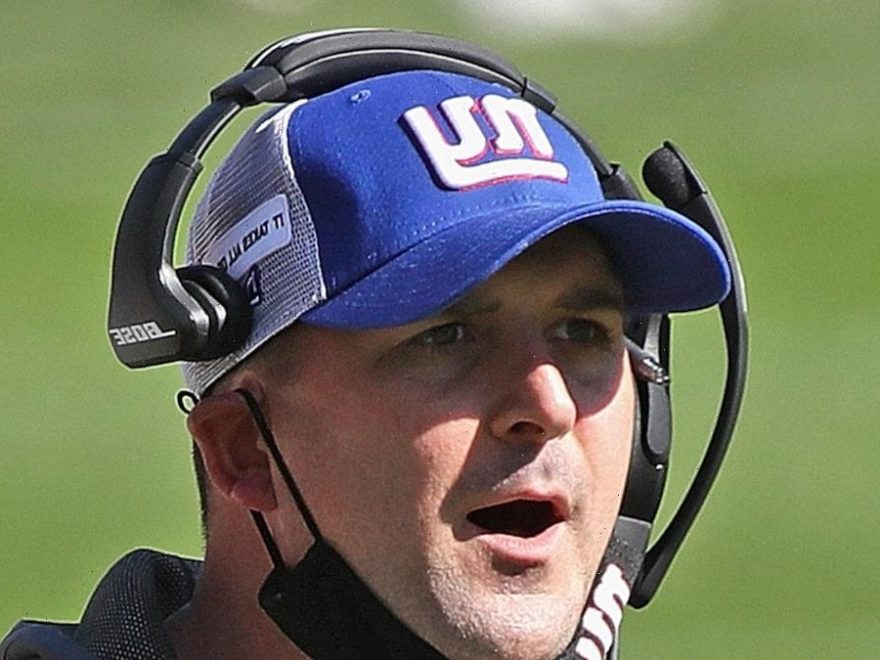 Joe Judge went absolutely ballistic on his Giants players after they were involved in an all-out brawl Tuesday … punishing them with cuss words, sprints and push-ups!!

It all went down during the Giants’ first day of full pads … after running back Corey Clement got rocked by Jabrill Peppers at the end of a play.

Reporters on the scene say EVERYONE got involved in the melee … with even quarterback Daniel Jones somehow ending up at the bottom of the dogpile!!

Of course, that set Judge off … with multiple reporters saying the dude completely lost his mind on his players.

It was so intense, Giants reporter Pat Leonard said it “would not surprise me if someone starts puking here.”

Judge eventually called the team up to berate them some more over the fracas … before ending the workout.

Afterward, the Giants insisted it was all nothing more than just a heated practice … with Jones (who wasn’t injured in the brawl) explaining, “Guys certainly got the message today.”