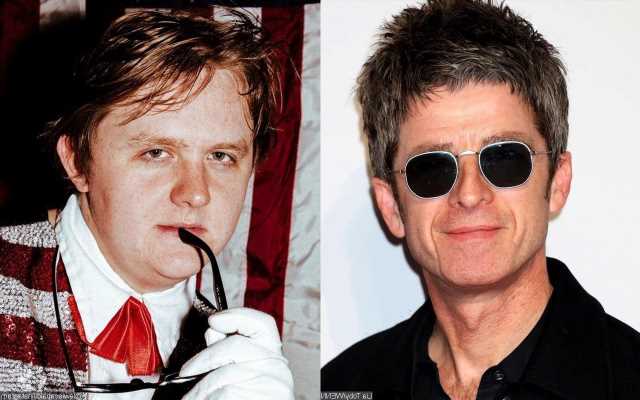 In a new interview, the former Oasis member acknowledges that his light-hearted insults at the ‘Someone You Loved’ hitmaker ended up taking on a life of its own.

The former Oasis star made it clear he didn’t think much of the “Someone You Loved” hitmaker in 2019, when he slammed the current music scene, and accused Lewis of “destroying the youth” by writing sad songs.

Lewis took the jibes in his stride, joking his career had “peaked” thanks to Noel’s cutting comments, and even played along with some of the insults as he wore a Chewbacca mask during a festival appearance after the “Wonderwall” icon compared him to the “Star Wars” character.

Now it appears the pair has made amends, and Noel insists he never expected his light-hearted insults to become such a big deal.

“That ended up taking [on] a life of its own. But I’ve met him a couple of times. He’s a good lad. Even at that point, he was a mate of my daughter’s and she was saying, ‘Why are you slagging off Lewis?’ “

But Noel still doesn’t think Lewis’ achievements to date come anywhere near the success of Oasis.

The singer’s debut album, “Divinely Uninspired to a Hellish Extent”, was the U.K.’s best-selling album of 2020 after it sold 440,000 units, and Noel thinks that pales in comparison to Oasis’ achievements.