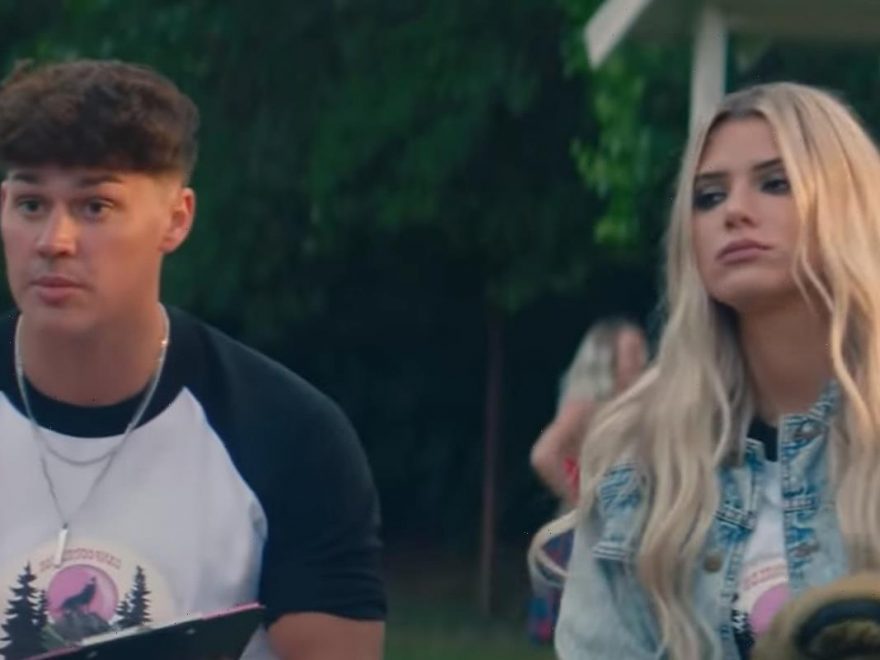 Noah Beck wears a crop top in one his scenes in Machine Gun Kelly‘s new music video for “love race”!

The 20-year-old TikTok star isn’t the only social media influencer in the video – Alissa Violet and Xowie Jones also star.

MGK‘s new visual pays homage to 80s teen slasher films, and SPOILER ALERT, Noah gets his arm cut off in the video!

This isn’t the first time Machine Gun Kelly has had influencers star in his videos. Chase Hudson starred in his “Downfalls High” music film.

Noah has become quite the music video star… He’s previously co-starred in Jamie Lynn Spears‘ “Follow Me (Zoey 101)” video, girlfriend Dixie D’Amelio‘s “Be Happy” and “One Whole Day” videos and he was also in Larray‘s “Canceled” video.

If you missed it, Noah has expressed interest in getting into acting, and this is definitely a start!