Nicole Scherzinger is seen to have documented her relationship with boyfriend Thom Evans on her Instagram as the pair hit the road around America. But while the pair have been sharing cute snaps of their time together on social media what is known of their relationship?

Nicole and boyfriend Thom Evans started dating last October and are set to celebrate their one year anniversary this autumn.

The couple met after Thom appeared on the X-Factor: Celebrity last year.

He appeared on the show alongside fellow former rugby players Ben Foden and Levi Davis in the group Try Star.

After meeting on the show the Nicole and Thom went on to date in November 2019. 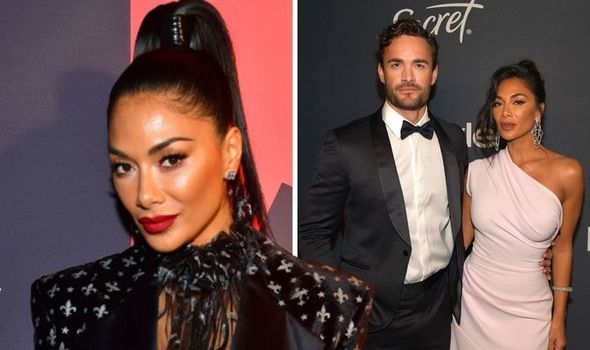 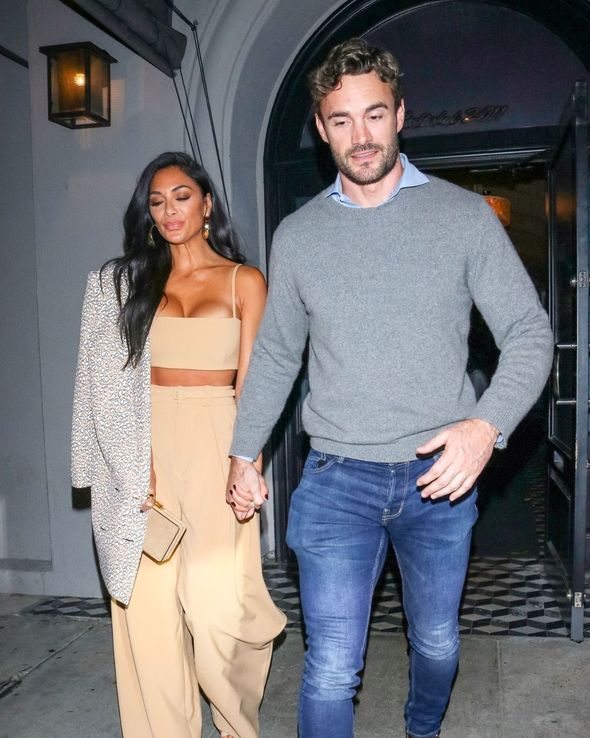 At the time of the pair’s relationship was announced a source told The Sun: “Thom is completely Nicole’s type.

“And for his part, Thom was smitten early on — he’s always said Nicole is one of the most beautiful women in the world.

“He fancied her long before meeting her on the show.

“He was initially a bit nervous about starting something up, and ruining his chances on the series, but they had great chemistry from the off.” 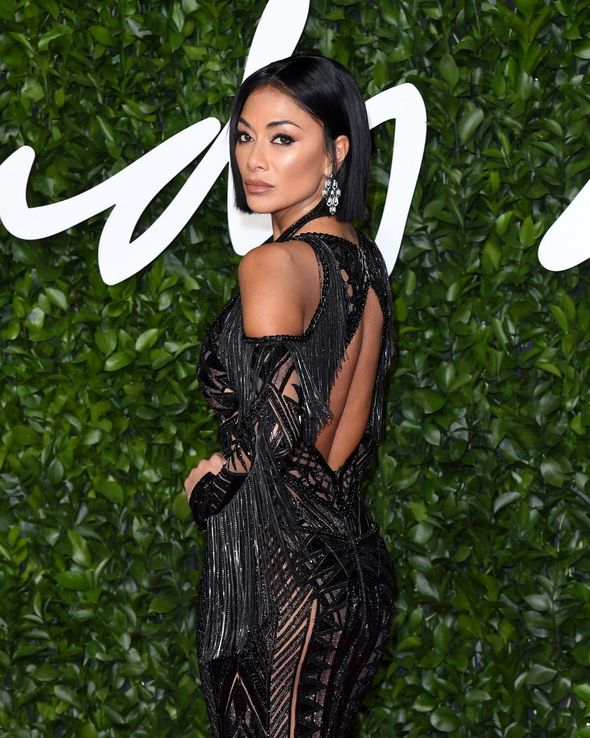 Back in August, an insider revealed how the pair have gotten closer amid lockdown.

They said: “Nicole and Thom got very serious very quickly.

“They are infatuated with each other and complement one another well.

“They’re super cute and have a blast together. Nicole feels very lucky to have found Thom.”

Nicole previously dated Formula One star Lewis Hamilton, however, the pair split in 2015.

The Pussycat Doll singer previously spoke of their relationship to People.

She said: “Sometimes people stay in relationships because they get complacent because it’s comfortable for them because they don’t want to be alone.

“It’s a new chapter in my life. I’m going through a very transformative time in my life.” 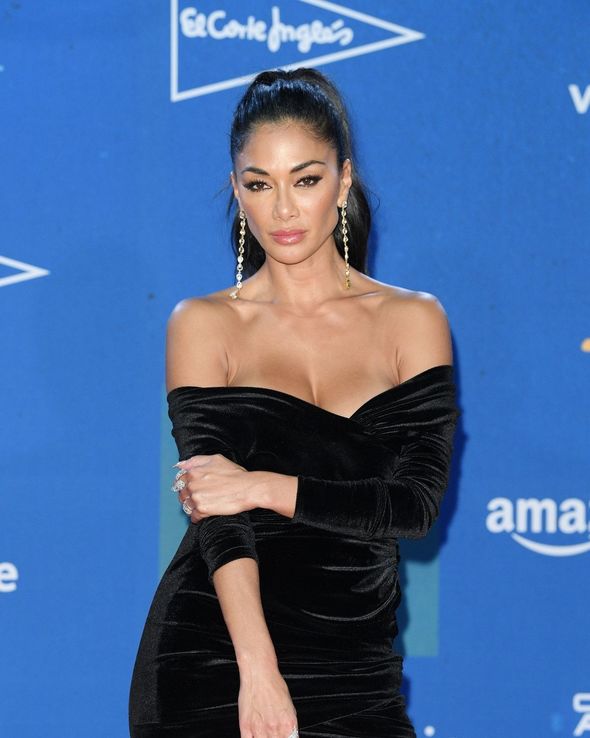 Earlier this month, a source spoke of how Nicole’s relationship with Thom is unlike her past relationships.

They said: “A lot of men are intimidated by Nicole – she jokes that she probably scares them.

“She’s gone through the heartache of work schedules forcing her into long-distance relationships.

“So it’s been something entirely new and different with Thom – he’s the first man to be totally available for her.”