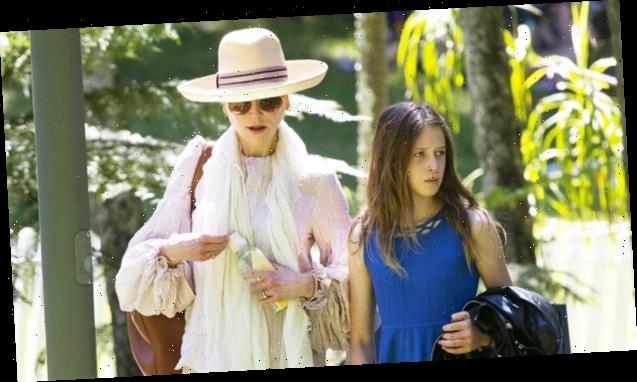 Nicole Kidman took to Instagram to share a sweet video of her and her two daughters, Sunday Rose and Faith, happily playing with each other’s hair and chasing after each other.

Nicole Kidman, 53, shared a tender moment with her fans on Jan. 10 when she posted a throwback video that featured her and Keith Urban‘s daughters, Sunday Rose, 12, and Faith, 10. The doting mom, who rarely posts pics or videos of her girls on social media, was smiling from ear to ear in the Instagram clip as she and her little gals, who were all wearing white flowing dresses, were playing with each other’s hair, chasing each other, and spinning while holding hands in an outdoor location. “Just looking back. Wonderful memories. #Uluru 🧡🇦🇺,” she captioned the post. Check out Nicole’s video with her daughters HERE!

Although Nicole’s girls’ faces were mostly covered in the video, it was enjoyed by her followers, who went on to leave kind comments. “So beautiful!” one follower exclaimed while another called the post “splendid.” A third wrote that the actress is “such a classy nice lady” and a fourth pointed out that the mother and daughters were “just lovely.” 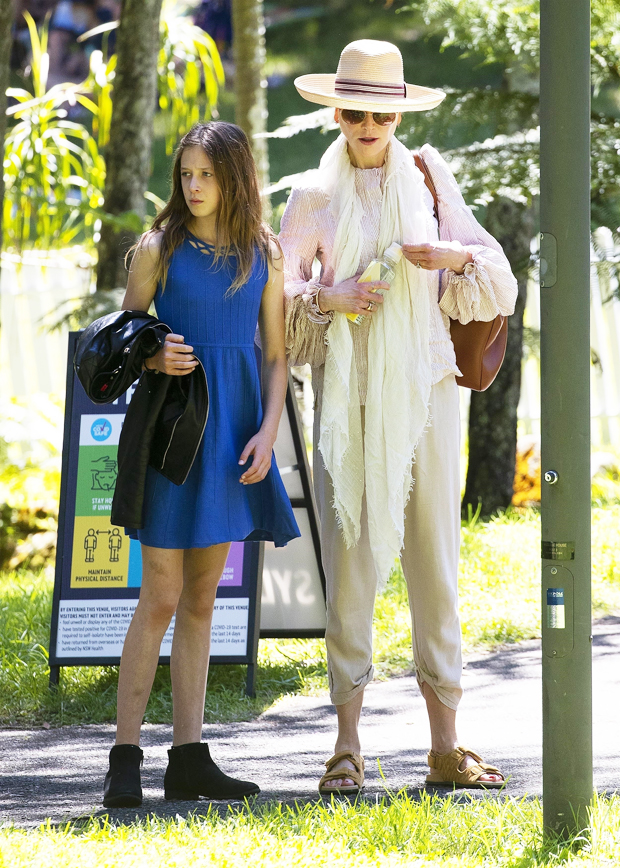 Nicole’s latest video comes just weeks after her and her family celebrated Faith’s 10th birthday. She shared a photo of her youngest child’s cake, which can be seen below, on Dec. 28, along with a heartfelt caption. “Happy Birthday darling Faith Margaret! We love you so much ❤️ 🎂,” it read.

Before that, in Oct., the Australian shared a video of herself happily jumping on a trampoline and revealed that Sunday encouraged her to jump as high as she could behind the camera. “Taken right after Sunday gave me the fantastic director’s notes to ‘Jump higher mum’ and ‘look less scared’ 😂💕,” she wrote alongside the visual gem.

When Nicole’s not swooning over her bond with her daughters, she’s sharing her love for her 53-year-old hubby, whom she married in 2006. The loving wife often shares pics and videos of her and Keith sharing romantic times together and always has a sweet caption to go along with each one. In Sept., she posted a photo of her giving him a kiss on the cheek while raving about his new album, The Speed of Now Part 1.

“Listening to Keith’s new album feels a little something like this ❤️️ You can listen to #TheSpeedOfNow Part 1 from @KeithUrban at the link in my bio xx,” she wrote. 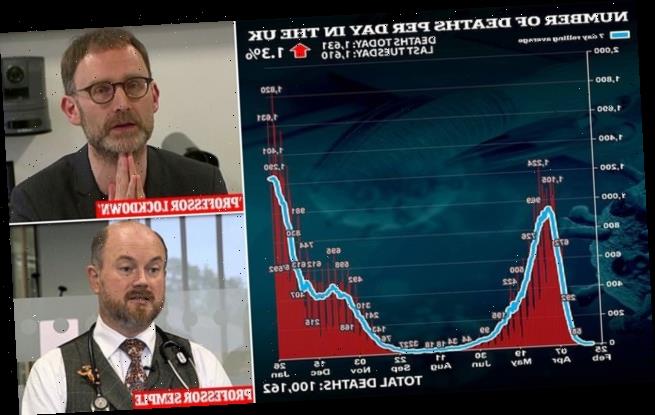 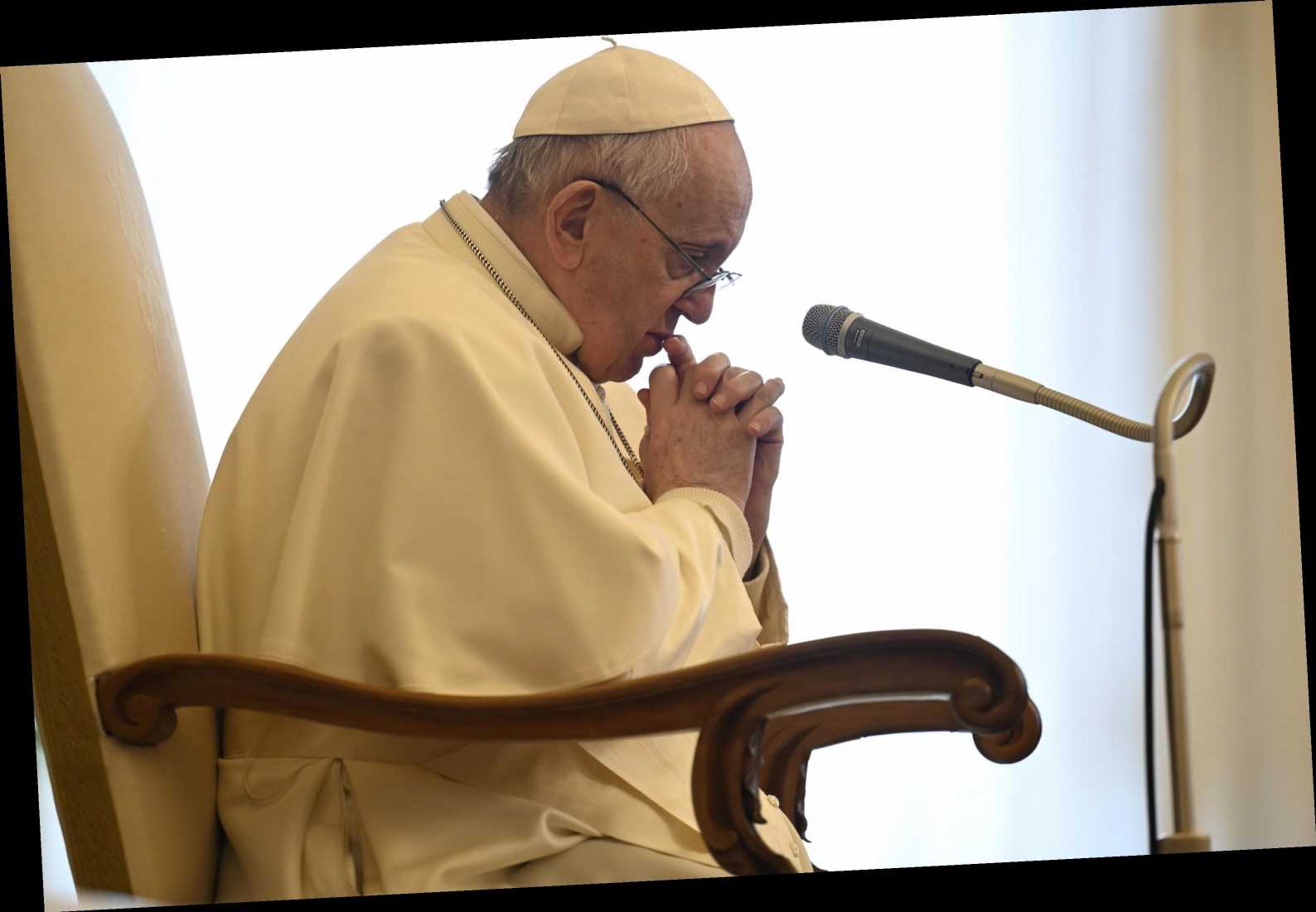 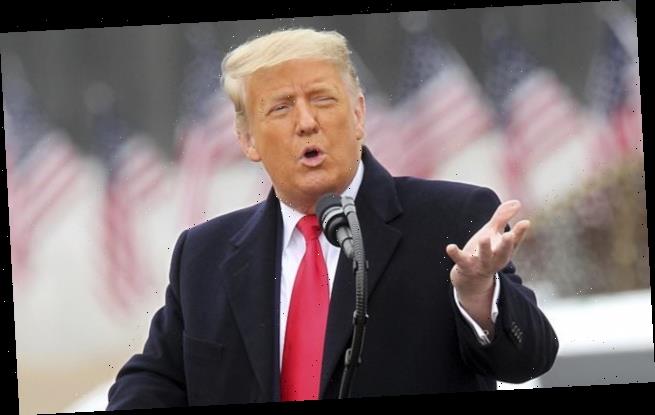 Trump's YouTube ban is extended indefinitely and Giuliani rapped
We and our partners use cookies on this site to improve our service, perform analytics, personalize advertising, measure advertising performance, and remember website preferences.Ok