Nick Knowles, 56, shared a picture of himself and Bill from a hard day working on BBC One programme DIY SOS to his Instagram this week.

In the caption, Nick revealed it had been a “tough” day as they were working with a family who had lost a daughter and father, something which resonated with Bill.

Following filming, the I’m A Celebrity… Get Me Out Of Here! star explained he and his-co-star went to relax for a few drinks where fans accused them of not wanting to take a photo with them.

“Tough but rewarding day yesterday,” Nick began. “We are working for a family that lost a daughter and Father, v emotional especially for them and for Billy having lost a daughter himself.

Sorry we couldn’t do the photo last night lads

“But Bill being Bill he dived into work and put in a proper shift. Several manhugs were required through the day.”

Nick continued: “Of course he did selfies with anyone who asked and chatted to everyone who came to say hello.”

The TV presenter said he had later joined Bill at the hotel bar where his co-star was having a “quiet pint” after speaking to his family.

Nick continued: “We had a little chat whilst a bunch of lads, obviously on a golf weekend and having had few shouted across the bar at us both.

“Then one came over bumped into us and said ‘you have to come and do a photo’’ok’ says Bill and I.

Recalling the conversation, Nick said: “’What you doing here?’ He asks. 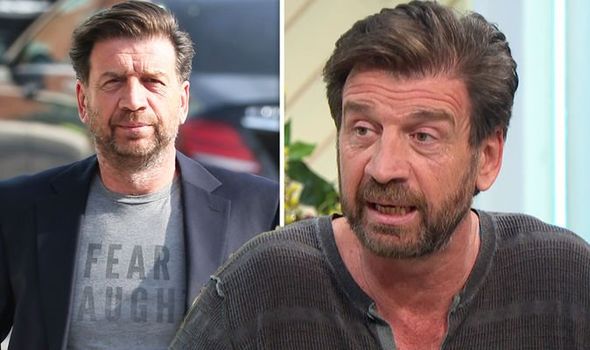 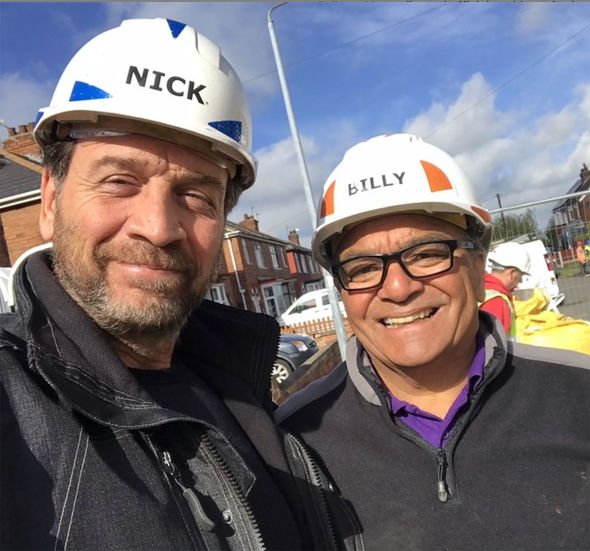 “‘Building a house for a family who suffered the loss of family.’

“’You don’t work and they don’t really suffer’ says the guy. ’Now come and do that photo’.”

Nick explained the people in the bar then bad-mouthed him and Bill to everyone.

“I told Bill he didn’t HAVE to do anything and sent him off to bed whilst the well oiled group told everyone in the bar how stuck up and self important we were,” Nick said. 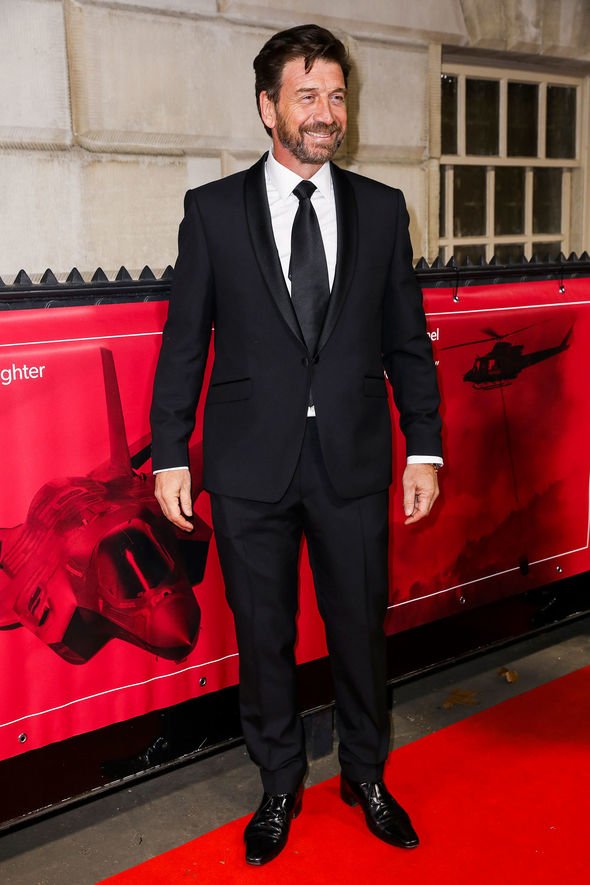 The host, who presents quiz show Who Dares Wins, appeared to rise above the criticism and said they were back helping others the next day on the build.

He wrote: “I’m back on site this morning with 140 builders making a difference to the family who have been though too much, with my friend who has never said no to a selfie and chats to everyone.”

Many of Nick’s 369,000 Instagram followers left messages of suppor with This Morning and Loose Women host, Ruth Langsford, commenting: “Love & a big hug to Billy.”

One fan said: “Billy doesn’t have to justify himself to anyone, well done to you both. You are the better people!”

Another added: “Bill, keep up the great work you do and ignore the t***s! Hope they wake up this morning ashamed of themselves and their behaviour.”