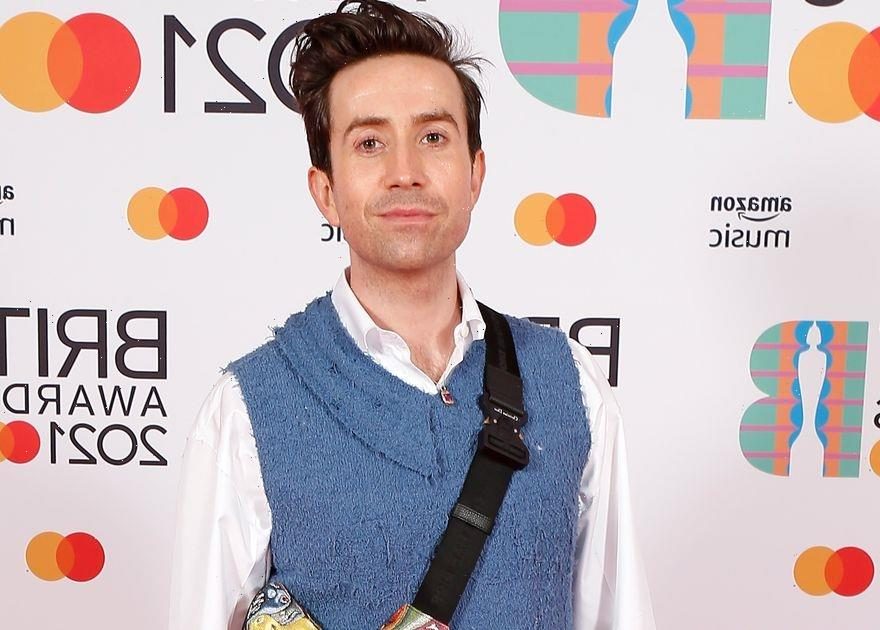 Nick Grimshaw is reportedly set to announce his decision to quit his Radio 1 show after 14 years.

Presenter Nick, 36, is expected to share the news on his Drivetime show on Wednesday 30 June.

The radio star first joined the BBC station in 2007. It's been reported Nick, who goes by the nickname Grimmy, told bosses of his decision several weeks ago.

It has been claimed I'm A Celebrity's Jordan North and Vick Hope will replace him, according to the Mirror.

A source told the publication: "Grimmy has loved every minute and done everything he ever dreamed of on Radio 1. It has been a really hard decision but he is looking forward to the next chapter in his life."