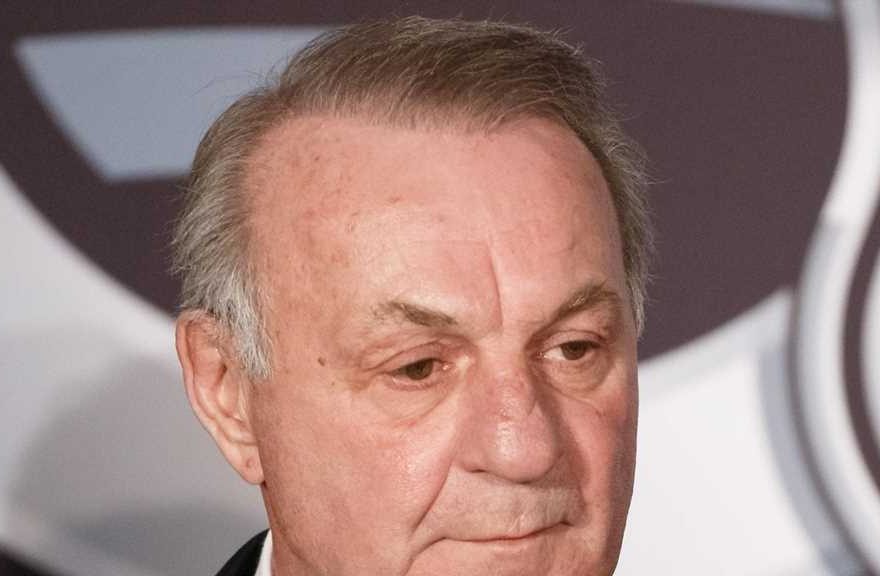 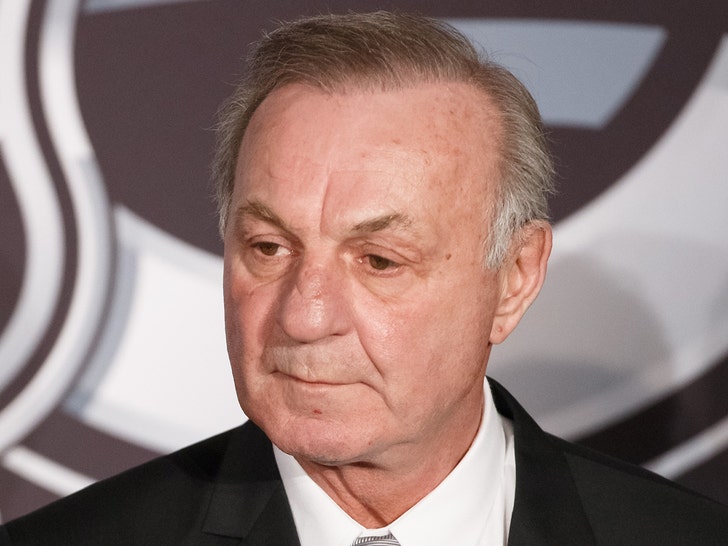 The former Montreal Canadiens forward passed away on Friday after battling a myriad of health issues, including lung cancer.

“Guy I love you,” Lafleur’s sister wrote in a heartbreaking post on social media Friday morning. “You are done suffering we will miss you greatly.” 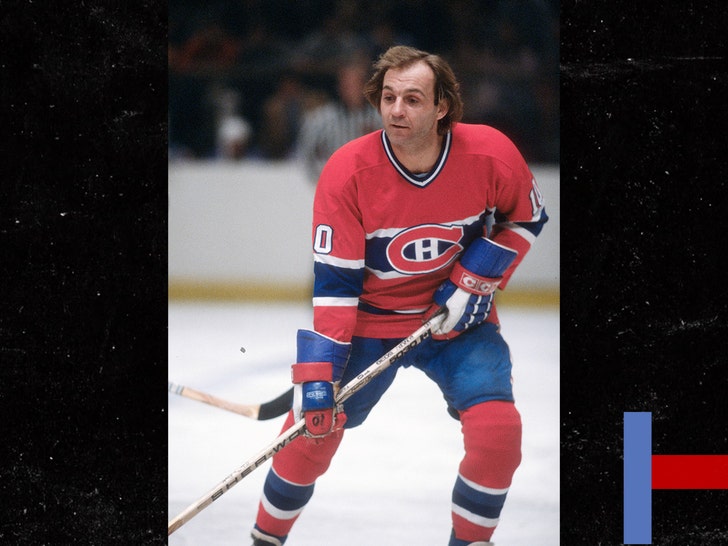 Guy is considered one the greatest hockey players ever — after being selected with the No. 1 overall pick in the 1971 draft, Lafleur went on to star for the Canadiens for 14 years.

He made six All-Star teams with Montreal, tallied 518 goals and 728 assists, and helped the Canadiens hoist the Cup five times in the 70s. Lafleur also became the first player ever to score 50 or more goals in six straight seasons in his Canadiens tenure.

“We are deeply saddened to learn of the death of Guy Lafleur,” Canadiens president Geoff Molson said. “All members of the Canadiens organization are devastated by his passing. Guy Lafleur had an exceptional career and always remained simple, accessible, and close to the Habs and hockey fans in Quebec, Canada and around the world.”

Molson continued, “Throughout his career, he allowed us to experience great moments of collective pride. He was one of the greatest players in our organization while becoming an extraordinary ambassador for our sport.”

Lafleur retired following the 1985 season and was inducted into the Hockey Hall of Fame three years later. He eventually came out of retirement to play for the New York Rangers and the Quebec Nordiques following his induction, before leaving the game for good in 1991.