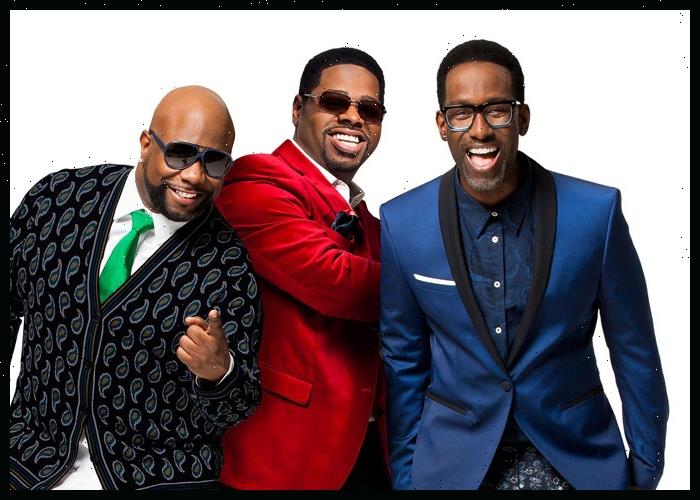 A new movie musical, titled Brotherly, which is being produced by Amazon Studios, Davis Entertainment and Malcom D. Lee‘s Blackmaled Productions, is based on the music of R&B supergroup Boyz II Men.

According to the project’s synopsis, the musical follows a group of men who “return to West Philadelphia for a high school reunion 20 years after having gone their separate ways — eventually finding hope, redemption and a new understanding of the enduring power of friendship.”

Lee will direct the musical, which is to be written by Marcus Gardley, who has written scripts for the upcoming Marvin Gaye biopic What’s Going On and a movie musical adaptation of The Color Purple.

Boyz II Men’s prominent singles include “It’s So Hard to Say Goodbye to Yesterday,” “End of the Road,” “On Bended Knee” and “I’ll Make Love to You.”

Boyz II Men, who released their last album Under The Streetlight in 2017, continue to perform worldwide as a trio. They have earned four Grammy Awards in their career.