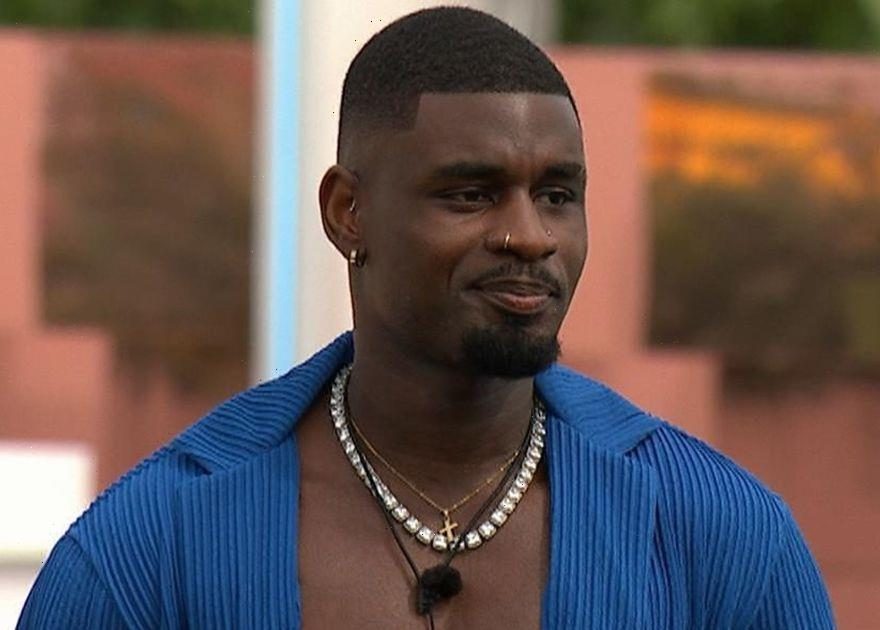 As a host of fresh faces head to the villa to stir things up with the boys, two of the new bombshells have shared their thoughts on Dami.

Six new girls have made their way to the Love Island villa, and it appears as if they’re not afraid to step on any toes.

Speaking ahead of their debut on Sunday night’s episode, newcomers Summer, 22, and Chyna, 23, shared that they’ve got their eye on Irishman Dami.

“Then Jacques and Davide. They might even change by the time I get in there and see them in person and I’ll be like right, I want them all! I don’t have a specific type. For me, It’s all down to personality.”

Echoing similar sentiments, Summer shared: “Dami is someone that I definitely feel like I have my eye on and definitely want to pursue the most out of all the boys. His dress sense is really good, he’s funny, he’s just like an allrounder completely.

“Everyone loves him and he’s like their go-to and I love that about a person. His vibes are immaculate and I’m drawn to that. Jay is quite good looking, too. I will talk to other people, too.”

Their comments come after a celebrity psychic told us that Indiyah will stray for Dami during her time in Casa Amor.

Debbie Davies said of the Love Island pair: “Dami is unlikely to have his head turned by anyone else. However, as he’s a sociable guy he will give the new arrivals a chance to get to know him.

“Indiyah has a tendency to wonder if there is something better out there. This means she is going to be getting to know the new people, while trying to work out if the grass is greener. This could easily lead to her swapping partners. I am 70% sure she will be recoupling with a new arrival.”

“Dami and Indiyah don’t have a future together,” she brutally added.

As there may be trouble in paradise for Dami and Indiyah, Paige may also have something to worry about as some of the girls have voiced their crush on Jacques.

“My top three are Jay, Davide and Jacques but my number one is Jay,” said 23 year old Mollie.

“They all look amazing but Jay is just carved from gold. I’ve never seen abs sculpted like that, him and Davide.”

Jazmine also has her sights set on Davide, Jacques and Jay.

Sharing who she’s interested in, Jazmine said: “Jacques for personality – humour is the biggest thing for me in a partner. I never go for looks and I don’t have a type at all. It’s definitely who makes me laugh. So Jacques, Jay and then Davide.”