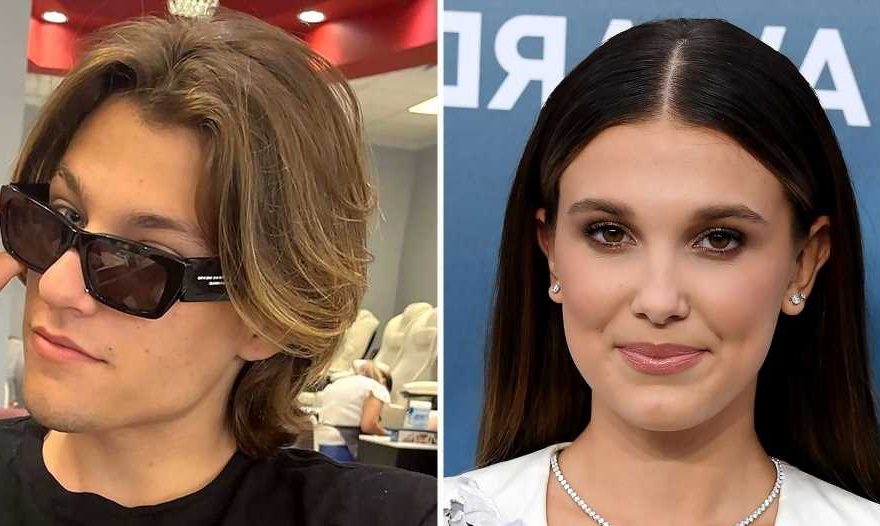 The Stranger Things star, 17, was spotted holding hands with Jon Bon Jovi’s son on Thursday, June 17, in New York City, seemingly confirming their relationship. The Godzilla vs. Kong actress wore a pink skirt, white shirt, gold necklace, floral-print flats and sunglasses as she walked side by side with the 19-year-old, in photos obtained by the Daily Mail. 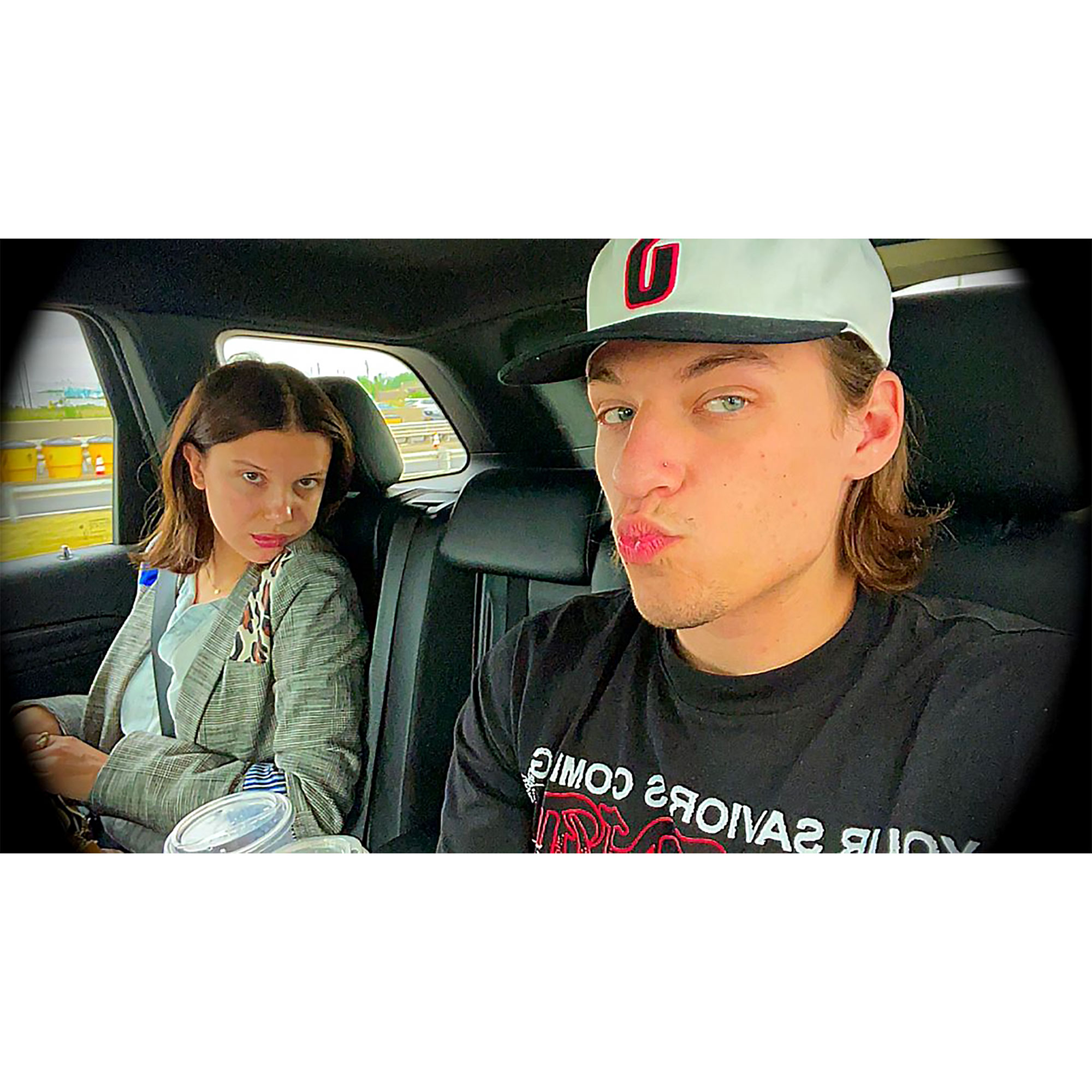 The duo were first linked earlier this month when the New Jersey native shared a photo with the Intruders alum on social media. “Bff <3,” the Pennington School alum captioned a car selfie with Brown on June 3.

The duo continued to exchange flirty social media messages throughout the month, causing some fans to think that they are more than just friends.

The New Upside Down! Everything to Know About ‘Stranger Things’ Season 4

“Wednesday mood,” Bongiovi — who is one of the “It’s My Life” musician, 59, and wife Dorothea Hurley’s four children —wrote alongside a throwback photo from his childhood, one day before being photographed with Brown in New York. Brown commented, “ADORBS.”

The English actress shared a pretty solo shot on her Instagram page on Friday, June 18, which caught the attention of her rumored beau.

“Friyay!” the Godzilla: King of the Monsters actress captioned a photo of herself wearing a black long-sleeve shirt, gold necklace and matching rings. Bongiovi replied, “Definitely.”

He later posted a photo of Brown’s arm (wearing the same black top) and handbag while spending time with her over the weekend via his Instagram Story.

Hollywood Love! Hottest Couples Who Fell in Love on Set

The Girls I’ve Been star was previously linked to rugby player Joseph Robinson in January 2020, following her relationship with social media star Jacob Sartorius. Us Weekly broke the news of Brown and Sartorius’ romance in January 2018. They parted ways seven months later.

“The decision with Jacob and I was completely mutual,” the producer wrote in a statement shared on her Instagram Story in July 2018. “We are both happy and remaining friends.”