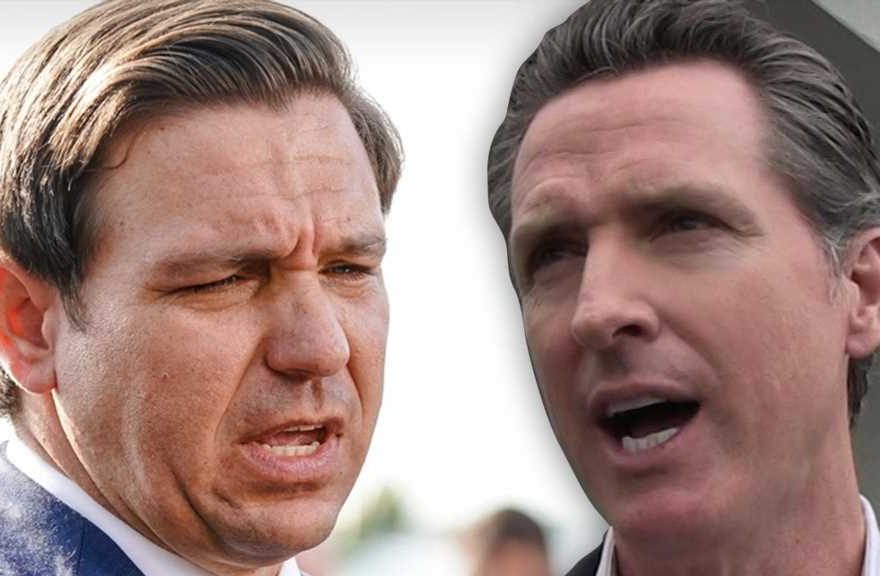 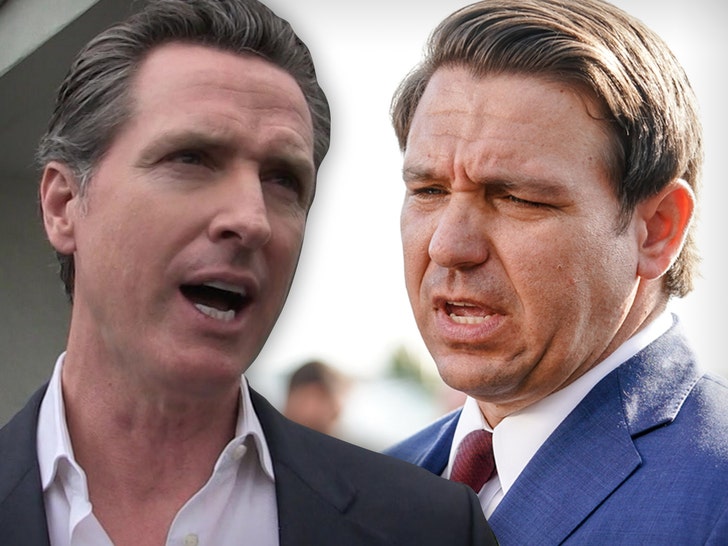 Gov. Gavin Newsom is flexing his pick-me muscles after challenging Gov. Ron DeSantis to a debate — so much so, it’s sad … at least according to a dude famous for calling elections.

Political analyst and FiveThirtyEight founder  Nate Silver — who once correctly predicted the presidential outcomes in nearly all 50 states in the ’08/’12 elections — had some harsh words for Newsom Friday … this after GN threw down the proverbial gauntlet against DeSantis.

After Dan Rather floated the idea — Newsom piggybacked, writing … “Hey @GovRonDeSantis, clearly you’re struggling, distracted, and busy playing politics with people’s lives. Since you have only one overriding need — attention –let’s take this up & debate. I’ll bring my hair gel. You bring your hairspray. Name the time before Election Day. @CNN.”

The hair gel thing is in response to a crack RDS made about Newsom asking the DOJ to investigate the Martha’s Vineyard stunt (more on that later) … the Gov. clearly registered it.

Enter Silver … whose political hot takes get noticed, and this one was no exception. He blasted Newsom, writing — “Hard to think of more of a pot-calling-the-kettle-black situation than Gavin Newsom calling someone else attention-starved. Like DeSantis, he’s trying to run a 2024 (presidential) campaign while dozens of his colleagues are in tight midterm races.”

The dude’s getting dragged for seemingly coming out in defense of DeSantis/on the attack against Newsom — but on the issue of trying to soak in the spotlight and frame himself as a natural foil to the Florida Gov. … Silver is not really wrong about Newsom here.

As we’ve seen over the past few months, Newsom has gone out of his way to troll DeSantis … and has often name-dropped him in an effort to slam his policies in his state. Some political pundits say Newsom’s ramping up for a presidential run — and apparently thinks DeSantis will too, wanting to set the narrative early in a would-be matchup in 2024 (or later).

Of course, this latest dustup between the them stems from a wild episode this week — when Govs. DeSantis and Abbott dumped planes and bus-loads of Venezuelan migrants at both Martha’s Vineyard and VP Kamala Harris’s D.C. residence … just to make a political point.

Those moves are now being labeled as outright kidnapping and human trafficking — or at the very least … using real people as pawns to score cheap headlines and outrage points.

DeSantis hasn’t responded to Newsom’s call to war just yet — but the way things are going … these two might just need to have it out once and for all on the biggest of stages.