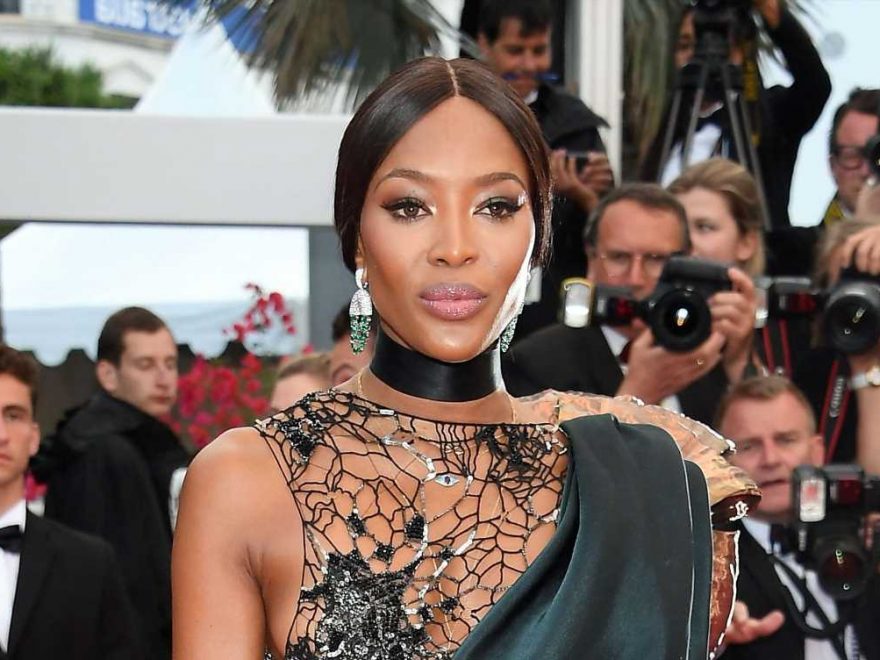 Naomi Campbell has given fans a rare glimpse of her baby daughter on her Instagram Stories, two months after she announced she had welcomed the little girl into the world. The supermodel has always been private on social media, rarely posting about her personal life, which is why it made sense that fans had no idea she was even expecting a child until she announced she welcomed her baby daughter back in May 2o21.

Taking to Instagram to announce the happy news, the 50-year-old revealed, “A beautiful little blessing has chosen me to be her mother, So honored to have this gentle soul in my life there are no words to describe the lifelong bond that I now share with you my angel. There is no greater love.”

Since then we haven’t heard much about the little baby (but we can imagine she’s keeping Naomi pretty busy), so it was all the more exciting when Naomi treated fans to a rare glimpse of her daughter on Instagram. Of course, Naomi being Naomi, the baby was decked out in a Versace sleepsuit: 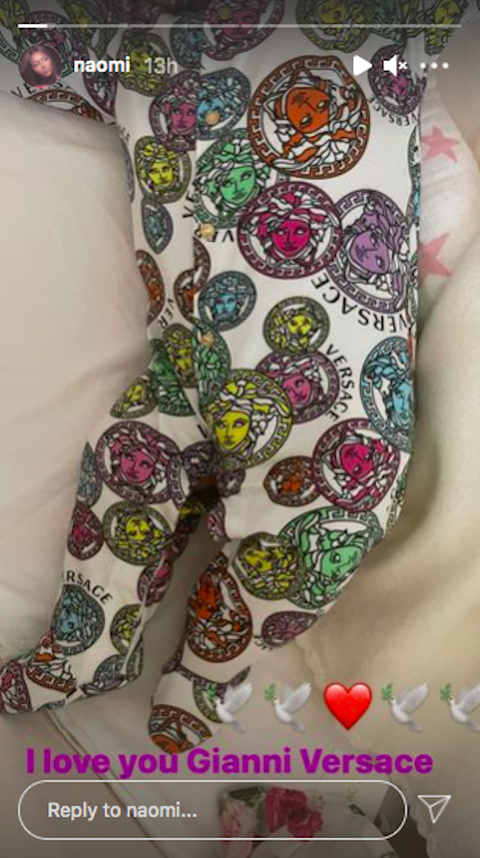 Naomi posted the picture with the caption, “I love you Gianni Versace,” along with a red heart and several dove emojis, paying tribute to the late fashion designer on the 24th anniversary of his death.