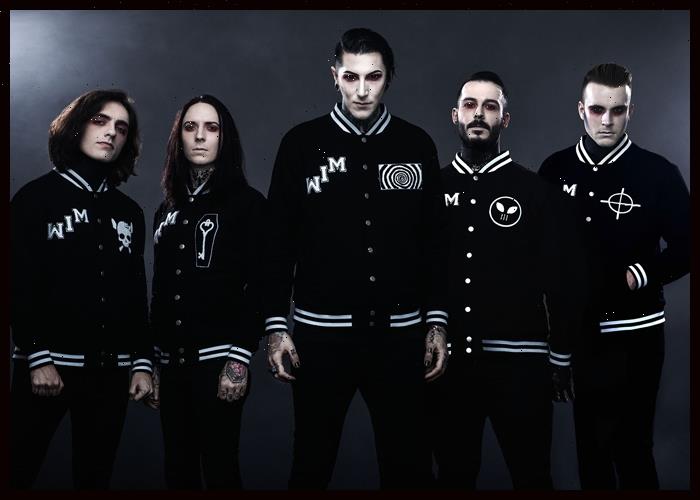 Motionless In White have released the second single, “Masterpiece,” from the band’s upcoming album along with an accompanying video.

The new album, Scoring The End Of The World, is scheduled for release on June 10 on Roadrunner. The album can be pre-ordered at https://www.miw.colortestmerch.com/

“It took me many years to fully recognize that these are the types of songs that truly are the lifeblood of the relationship between the band and our fans,” he added. “There is something really powerful and magical in being able to write a song that not only expresses your own deepest emotions and feelings, but to write something that may express the feelings of those who find it hard to articulate their own at times.”

In Cerulli’s opinion, these types of songs have always offered comfort amidst the pain, and “Masterpiece” is his way of returning that energy back to the universe for others to potentially find and carry with them.

“We’re all going through something dark in our heads on a daily basis, so why not go through it together?” he added.