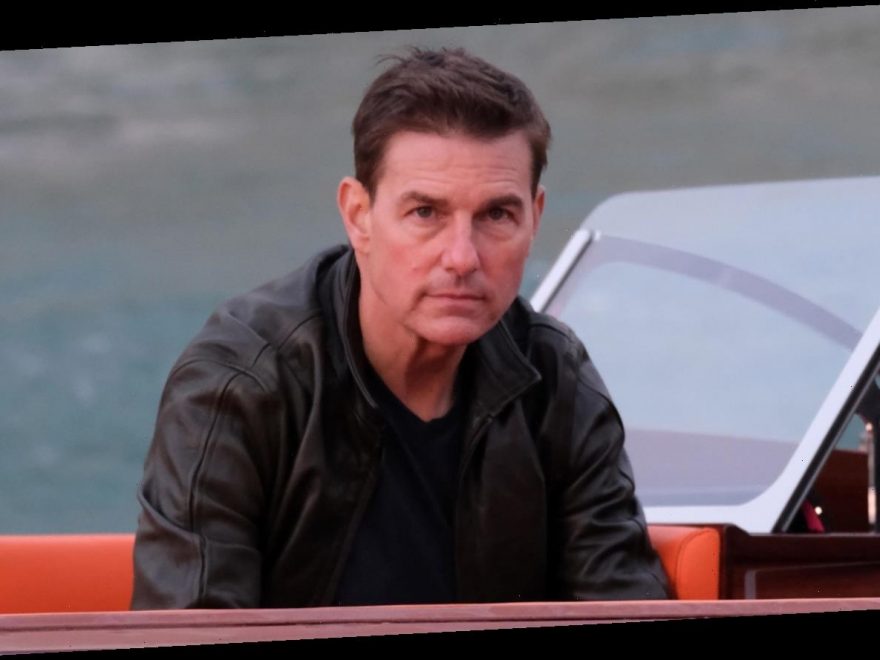 There has been a change of plans for the Mission: Impossible franchise, though it might not have any effect on the release calendar.

Tom‘s movie Top Gun: Maverick was supposed to be released last summer, but now it is scheduled to hit theaters on July 2, 2021. Assuming that date doesn’t move, Tom will likely be on a press tour for several weeks and won’t be able to film M:I8. It’s not clear yet when production will begin for that movie.

Deadline reports that there have been no “pandemic-related travel issues” for filming, as has been reported in some tabloids. The production team just wrapped a shoot in the Middle East and they’re traveling back to London for the final shots.