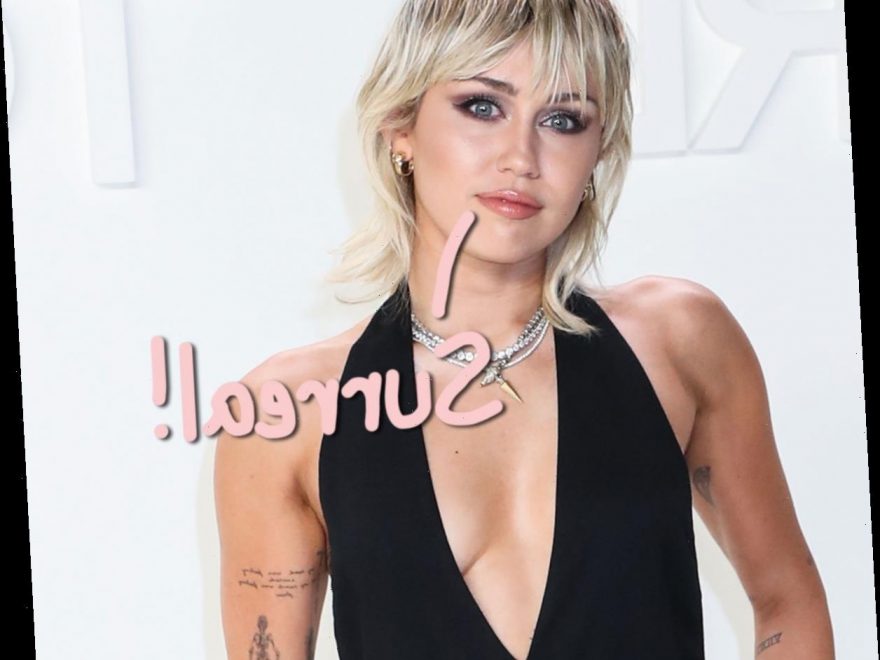 Miley Cyrus had herself an identity crisis playing a pop star while being an actual pop star… this is some Inception-level type of stuff, for sure!

The 28-year-old singer and actress opened up to host Allison Hagendorf on the Rock This podcast on Spotify on Friday afternoon, detailing how her past experiences in the role of Hannah Montana for the Disney Channel weren’t quite as smooth and easy as you might expect.

In fact, during her four-season run on the hit Disney show from 2006 through 2011, Billy Ray Cyrus‘ daughter struggled with an “identity crisis” considering how the Hannah Montana character so clearly paralleled her own life in some major respects.

Recalling how she dealt with that in the podcast interview with Hagendorf, Cyrus opened up (below):

“Talk about an identity crisis … Hannah was a character almost as often as I was myself, and actually, the concept of the show is that when you’re this character, when you have this alter ego, you’re valuable. You’ve got, like, millions of fans, you’re the biggest star in the world, and then the concept was that when I looked like myself, when I didn’t have the wig on anymore, no one cared about me, I wasn’t a star anymore. So, that was drilled into my head. Like, without being Hannah Montana, no one cares about you. And that was the concept.”

The Prisoner singer recalled how hard it was to break that mentality, too, since she lived with it every day for so long — and at such a formative time in her career.

“And so I really had to break that, and I think that’s maybe why I almost created a characterized version of myself at times. … I never created a character where it wasn’t me, but I was aware of how people saw me and I maybe played into it a little bit.”

We should note this actually isn’t even the first time Cyrus has opened up about what it was like to be Hannah Montana, either!

In December, she told Rolling Stone something similar, revealing (below):

“I felt like I was never going to amount to the success of Hannah Montana … I had to evolve because was larger than life. Really, Hannah Montana was not a character. The concept of the show, it’s me. I’ve had to really come to terms with that and not be third-person about it.”

Thoughts, Perezcious readers? How do U think it’s affected Miley’s career in the years since her starring role in that breakout TV hit??

Not something you expect to hear every day, that’s for sure!

Sound off with your take down in the comments (below)… 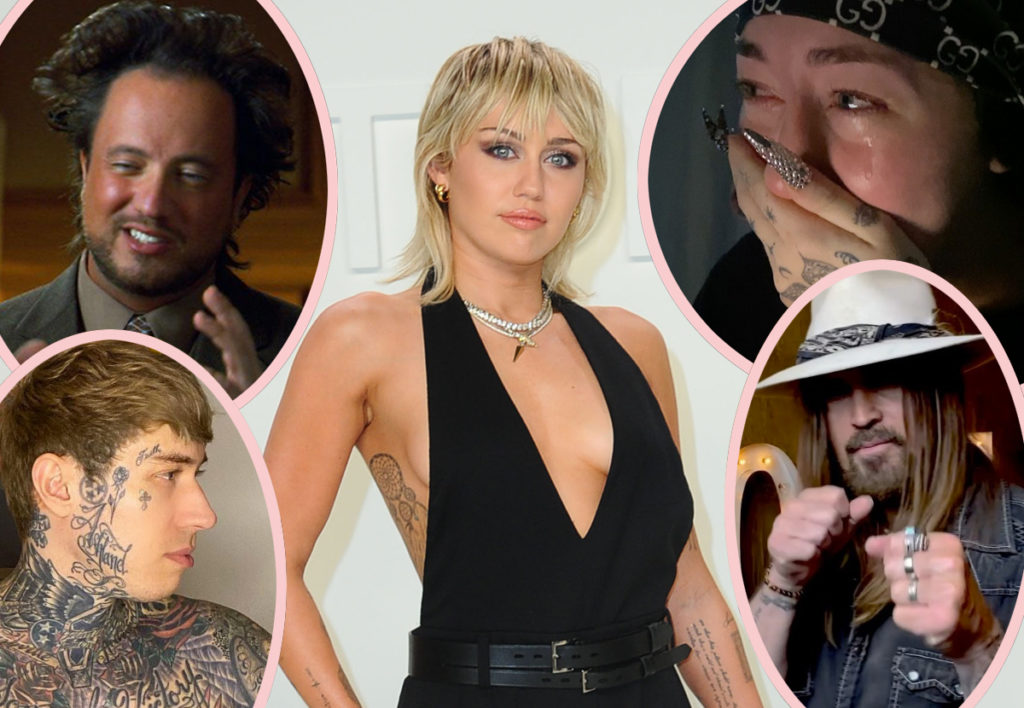 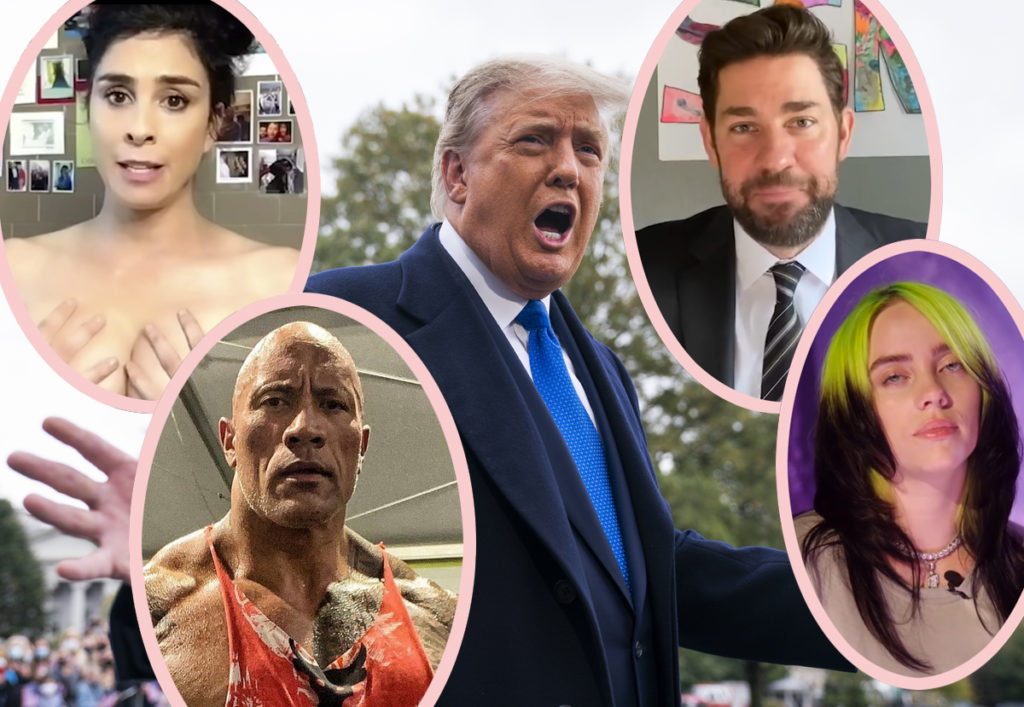 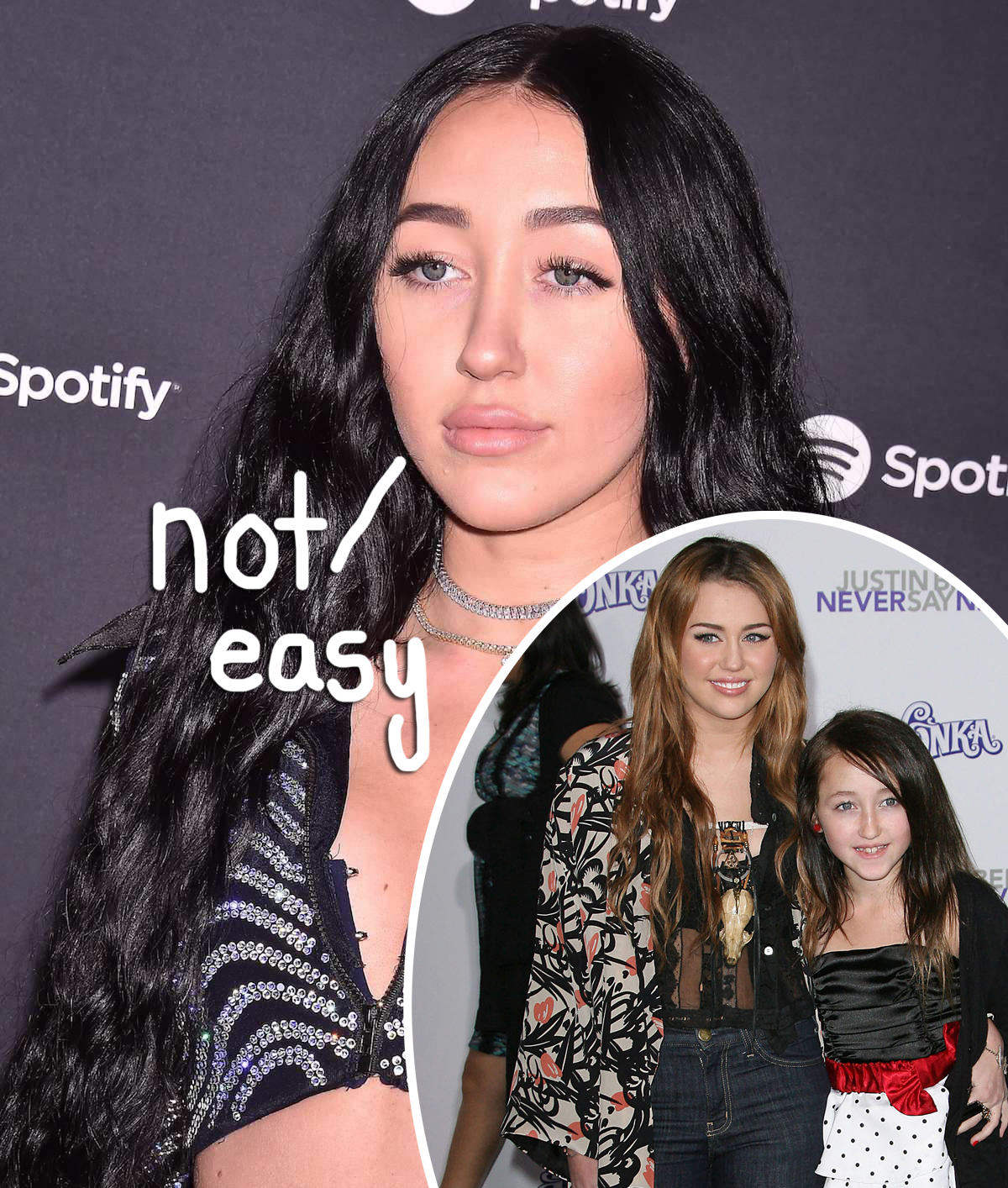 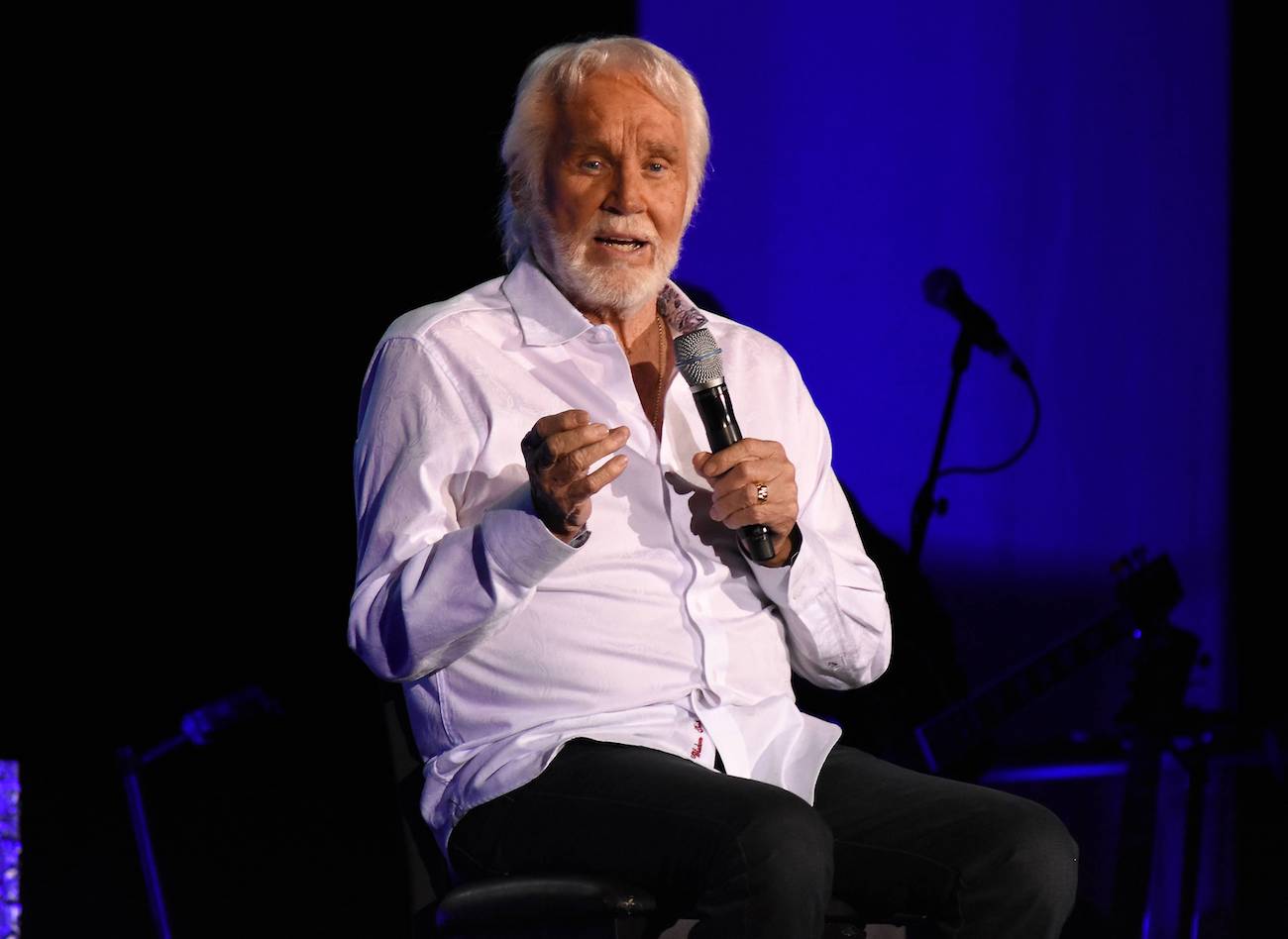