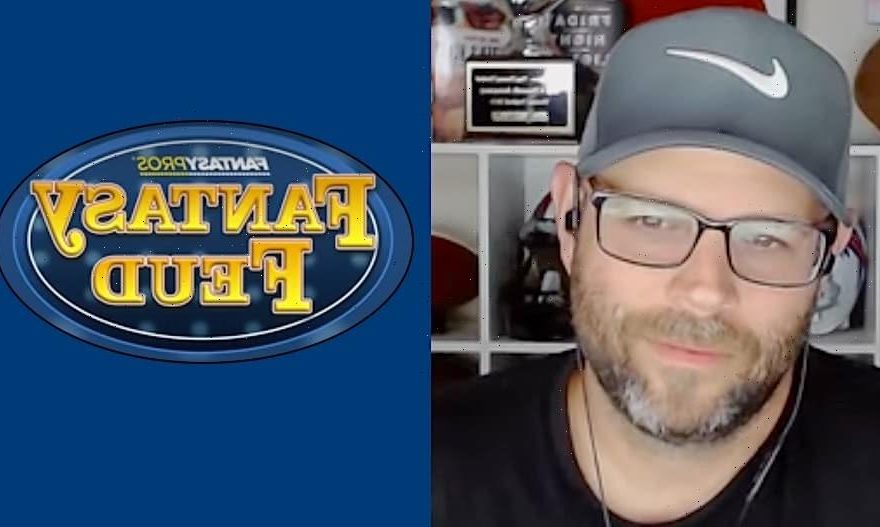 Tagliere’s website, FantasyPros, has raised over $190,000 for his family via GoFundMe 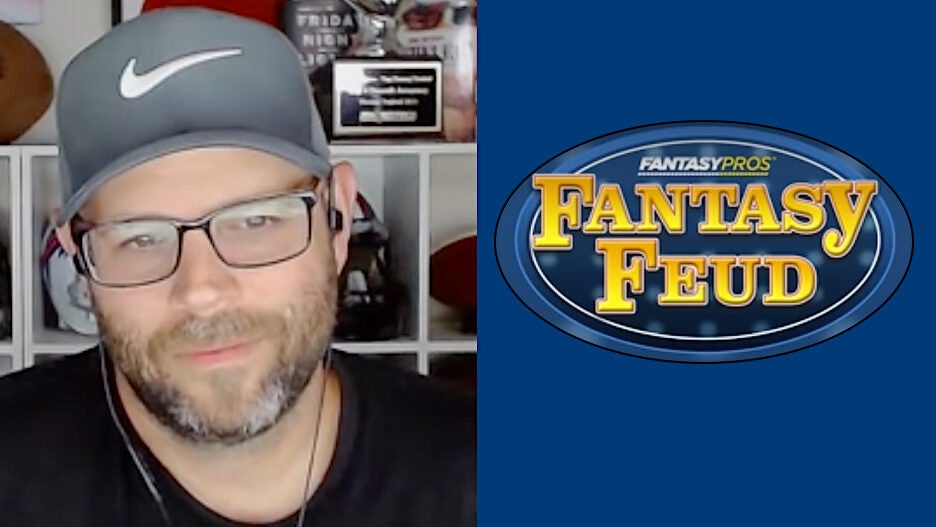 Mike Tagliere, fantasy football analyst and writer for FantasyPros, died on Saturday after a lengthy battle with COVID-19. He was 39.

“I am heartbroken to tell everyone that Mike passed away peacefully last night,” she tweeted. “We are so thankful for your support and prayers over these past weeks. Tags appreciated all of you more than you could know.”

In their own statement, FantasyPros called Tagliere a “loving husband and father, an unparalleled fantasy football analyst, and, most importantly, a wonderful and kind person.” The site has launched a GoFundMe for his family, which has raised over $90,000 from Tagliere’s readers in three hours in addition to a $100,000 direct donation from FantasyPros.

Tagliere has written at FantasyPros since 2017, previously writing for two years at PFF Fantasy. He was a regular on several fantasy podcasts and host of his own podcast for FantasyPros with Kyle Yates and Dan Harris.

“Mike ended his first email to me with the following: ‘while I was once a realist, I am now a dreamer,’” wrote ESPN NFL analyst Mike Clay, who worked with Tagliere at PFF Fantasy. “There’s a lot we can learn from Mike and one of those lessons is to follow your dreams and pursue your passions. He is a bright, shining example of what you can achieve.”

Tagliere is survived by his wife, Tabbie; his daughter, Alyssa; and his son, Jonathan. Donations to his GoFundMe can be made here.