Michael Lonsdale was best known for his role as Sir Hugo Drax in the 1979 James Bond classic, Moonraker.

The star, who was 89, died on Monday afternoon (September 21) at his home in Paris.

His agent confirmed the news, however an exact cause of death has not been given at this time.

He mostly starred in French films, in which he spoke his native language, and his career included more than 200 roles.

Actor Moore’s family paid tribute to the star on Twitter, saying: “Terribly saddened to learn Michael Lonsdale has also passed away today. As Hugo Drax he was a smooth-tongued and cultured adversary to 007 in Moonraker.”

The star was born in Paris in 1931 and spent a lot of time travelling to different parts of the world.

He is also known for his role as detective Claude Lebel in The Day of the Jackal, and he starred in The Remains of the Day. 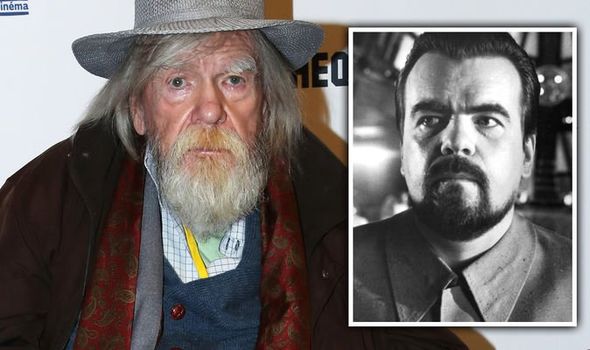